These three women are young. They're powerful. And they just made history 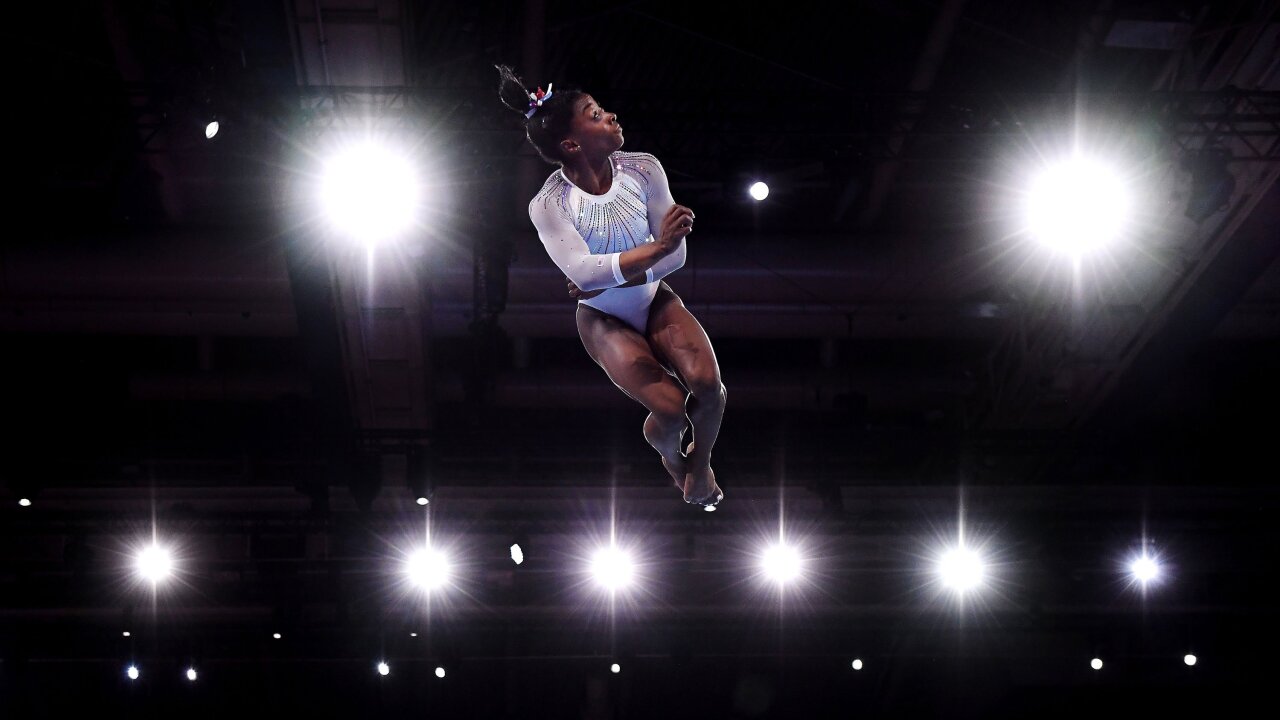 You'll want to remember their names. This trio of female athletes just had quite a weekend.

Let's celebrate these remarkable young women in their respective sports.

Simone Biles just earned more medals than any gymnast -- ever

As an Olympic champion, Biles is already ranked among the best of the best in gymnastics.

Her record-breaking 24th medal win at the world championships on Sunday solidified her GOAT status, making her the most decorated gymnast of all time, male or female.

Biles surpassed the record held by Belarusian Vitaly Scherbo, who had a career total of 23 medals in world championships.

Gauff didn't have the best start to her WTA tournament in Linz, Austria. But she came out on top in the end -- AND became the youngest to do it in 15 years.

Although she lost in the qualifying rounds, the 15-year-old tennis phenom got another chance after a player pulled out with an injury.

Nicole Vaidisova had been the youngest WTA winner since 2004, when she won her first title.

Kenya's Brigid Kosgei not only won the Chicago Marathon for the second year in a row, but she broke the women's world marathon record .

That's a full 81 seconds faster than the previous record, held for 16 years by Britain's Paula Radcliffe.

The two champions posed for a photo at the finish line.