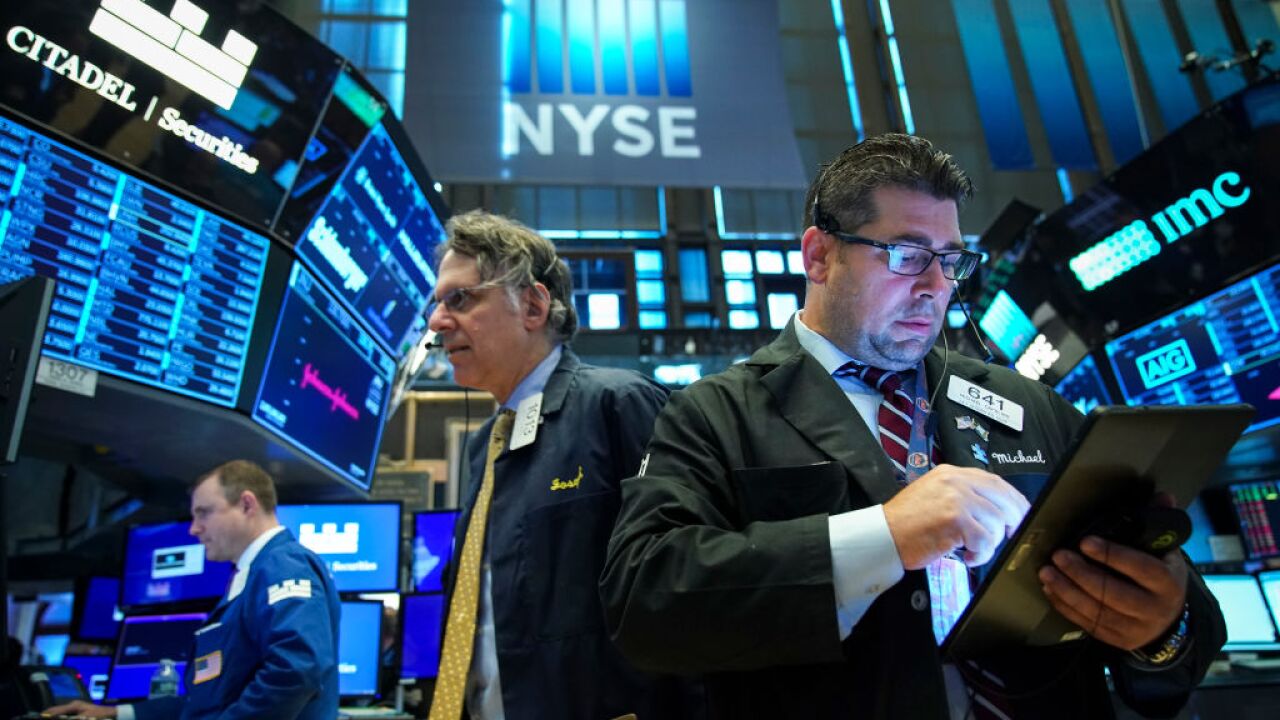 The Federal Reserve is poised to cut interest rates on Wednesday for the first time since the 2008 financial crisis to extend the longest economic expansion in US history.

The move would come despite a strong US economy. But some cracks are beginning to show: The global economy is softening, American manufacturing is slowing, and the global trade war isn't helping matters.

But a potential rate cut would also follow months of pressure from President Donald Trump, who has broken with his predecessors' practice of walling off the central bank from politics.

Jerome Powell, the chairman of the world's most influential central bank, has repeatedly pledged to follow economic data, and policymakers have become increasingly worried that uncertainty, caused in part by the President's trade wars with China and other countries, will hamper global growth and dampen investment.

"We are carefully monitoring these developments and assessing their implications for the US economic outlook and inflation, and will act as appropriate to sustain the expansion," Powell reiterated in remarks delivered at a French government conference in Paris on July 16.

Even before the central bank signaled the possibility last month, investors had already priced in a reduction in the federal funds rate, which influences the cost of mortgages, credits cards and other borrowing. Those expectations piled on additional pressure on the Fed to move at this week's meeting to avoid rattling markets with an abrupt change in course.

The Fed chairman has brushed off such pressures -- political or otherwise -- arguing the Fed is "insulated" from such demands as an independent institution outside of the control of the White House and whose decisions are informed by incoming economic data.

The Fed last raised rates in December but has backed off plans for further tightening.

In June, Powell began to make the case that the Fed, like other central banks, around the world needed to act earlier to get ahead of any economic weakness especially given how low interest rates currently are -- a reversal from his previous stance.

"If you see weakness, it's better to come in earlier rather than later," Powell said at an appearance before the Council on Foreign Relations in New York. "I think most central banks would want to act preemptively and let a downturn gather steam, in a sense, the thought being an ounce of prevention is worth a pound of cure."

That message has been echoed by other top officials, including Federal Reserve Bank President William Dudley.

Efforts by the Fed to prevent an economic downturn is unlikely to win a reprieve from the White House. A day before policymakers were set to gather for their two-day interest-setting meeting in Washington this week, Trump chastised the Fed for making "all the wrong moves," adding, "a small rate cut is not enough."

Trump has kept up a year-long relentless attacks against the Fed, often lamenting he regrets appointing Powell for the role, and going so far as to threaten to fire him. He's called the central bank his "biggest threat" and accused them of behaving like a "stubborn child" for refusing to cut rates and keeping credit too tight.

It will be up to Powell during his now-routine press conference to justify the decision to plow ahead with a rate cut given some prevailing strength in the economy. Since their last meeting in June, the data has consistently surprised to the upside with stronger-than-expected job gains, retail sales and economic growth in the second quarter.

Wall Street analysts also suggest Friday's upcoming jobs numbers will also be an important economic milestone that will determine whether a further rate hike may be coming as early as September as some anticipate.

"Expect an overall strong report, eroding the case for further cuts, but given the strong easing bias of Fed leaders, much depends on exactly how strong the report is and how they adjust their messaging in response," Josh Wright, iCIMS' chief economist and former Fed staffer said. "'One and done' still seems like an economically justifiable outcome."