Texting allowed in theaters? It could happen 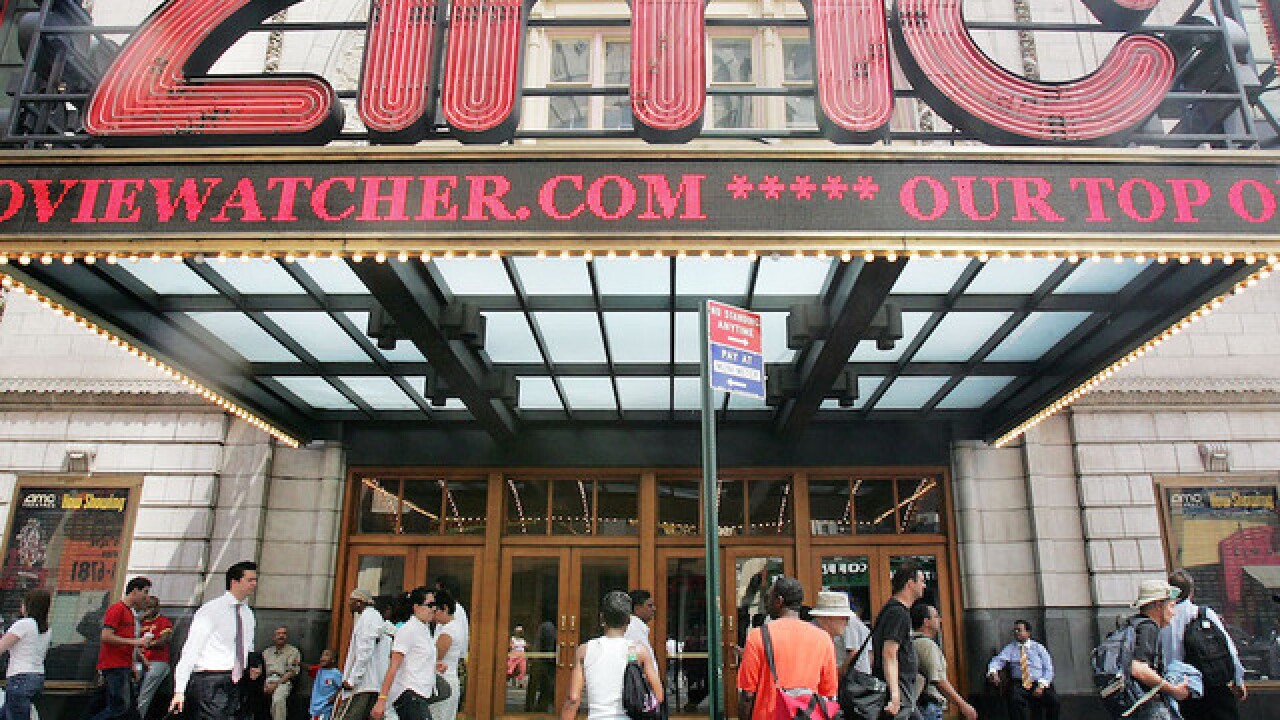 We all know of those annoying commercials in a movie theater, telling us over and over again to turn off our phone.

But you may not need to turn it off in some theaters, says the CEO of AMC, according to Variety.

Adam Aron, who's been the company's CEO for just four months, said he'll try to get millennials to come to more movies, and one possibility for doing that would be to allow texting and cellphone use.

He said what would be more likely is having specific auditoriums that would allow texting, instead of a mix of pro- and anti-texting moviegoers.

He also wanted to get the point across that he doesn't want to mess with today's audiences.

"There’s a reason there are ads up there saying turn off your phone, because today’s moviegoer doesn’t want somebody sitting next to them texting or having their phone on," Aron said.

"IF ever, we ONLY would pursue [cellphone use in theaters] in a way we'd be TOTALLY confident ALL our guests will fully enjoy movie going experience at AMC"

Press reported we considering a test allowing texts in a VERY FEW screens. We know vast majority of audience wants no texting (1 of 2)

IF ever, we ONLY would pursue in a way we'd be TOTALLY confident ALL our guests will fully enjoy movie going experience at AMC (2 of 2)

AMC recently became the country's No. 1 movie theater chain when it acquired Carmike Cinemas in a $1.1 billion deal in March.