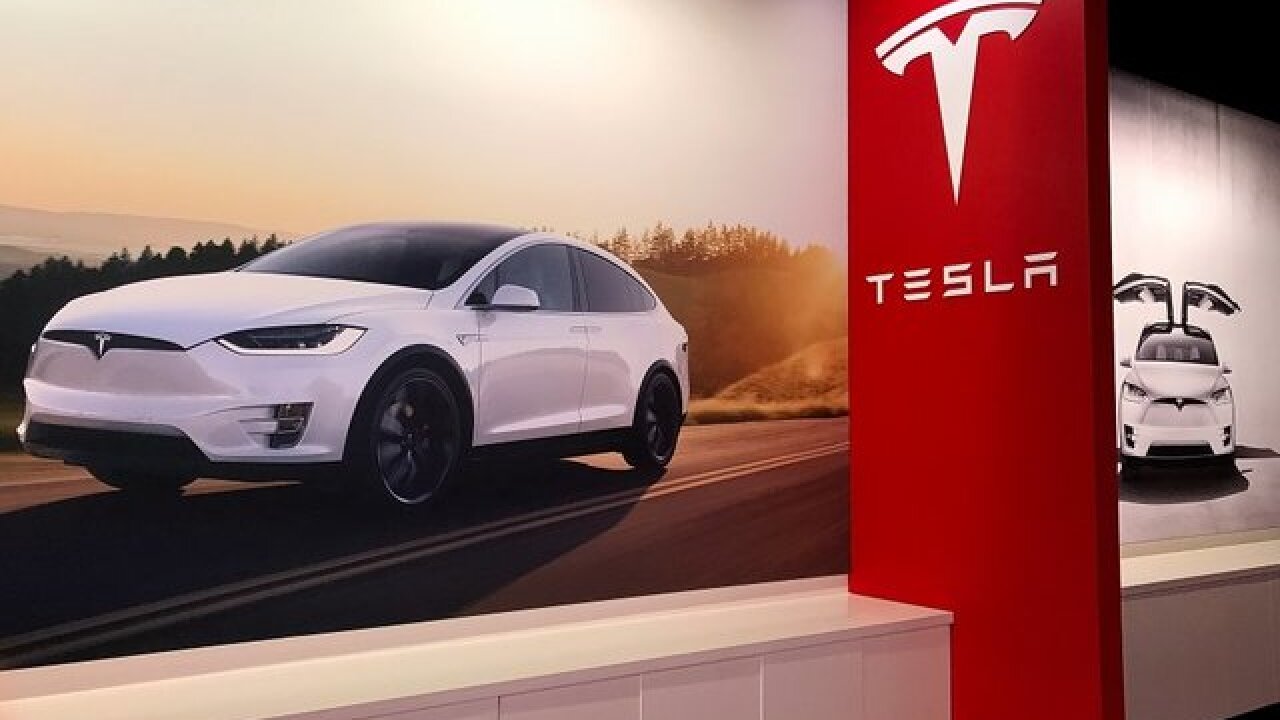 The deal gives Tesla a boost in battery technology as it tries to cut costs and mass produce electric cars. Those improvements involve improving battery capacity and cutting down on recharging time.