What we know about Omar Mateen, Orlando nightclub shooter 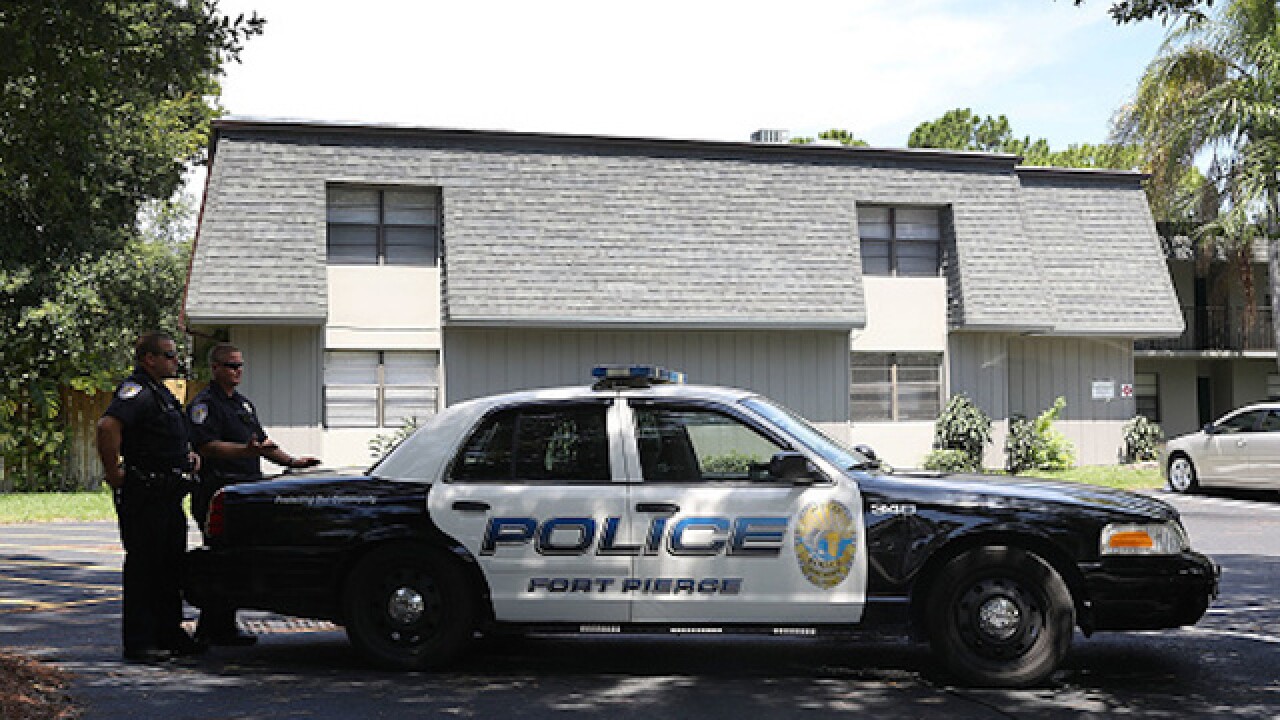 Joe Raedle
<p>FORT PIERCE, FL - JUNE 12: Police block the entrance to the apartment building where shooting suspect Omar Mateen is believed to have lived on June 12, 2016 in Fort Pierce, Florida. The mass shooting at Pulse nightclub in Orlando, Florida killed at least 50 people and injured 53 others in what is the deadliest mass shooting in the country's history. (Photo by Joe Raedle/Getty Images)</p>

In Sunday’s early morning hours, a gunman entered a gay nightclub in Orlando, Florida and opened fire, killing 49 people and wounding 53 others. After an extended standoff, police were able to breach the club and kill the suspect.

The FBI has identified that suspect as Omar Mateen, a 29-year-old man from Fort Pierce, Florida.

According to CNN, Mateen made a 911 call about 20 minutes into his rampage, confirming to authorities his identity. He also allegedly pledged allegiance to ISIS, and conveyed his respect for Boston Marathon bombers  Dzhokhar and Tamerlan Tsarnaev.

Despite pledging allegiance to the Islamic State, the terror group has not yet claimed responsibility for the attack. However, Islamic State radio called Mateen 'one of the soldiers of the caliphate in America,' The Associated Press reported.

Mateen was born in New York to parents of Afghani heritage. He worked as a security guard and rented a car to drive to Orlando to carry out the attack. He visited Saudi Arabia twice to perform an Islamic pilgrimage, Saudi Arabia's Interior Ministry spokesman Maj. Gen. Mansour al-Turki told AP.

CNN also reported that the FBI had opened two cases against Mateen for suspected ties to Islamic extremism in the past, though no charges were filed.

In 2013, the FBI investigated Mateen after he made "inflammatory remarks to coworkers." However, despite interviewing Mateen twice, the FBI could not confirm any ties to extremism, and the case was dropped.

In 2014, the FBI again investigated Mateen after he had made contact with a suicide bomber under investigation by the FBI. However, after another interview with Mateen, the agency determined that "contact was minimal" and the investigation was dropped.

The Bureau of Alcohol Tobacco and Firearms also confirmed that Mateen had legally purchased two guns, a handgun and a "long gun" within the "past few days."

According to the Washington Post, Mateen has a history of violence. The Post spoke to Mateen’s ex-wife, who said that he beat her.

“He was not a stable person,” she told the Washington Post. “He beat me. He would just come home and start beating me because the laundry wasn’t finished or something like that.”

The Post reported that the Mateen and his ex-wife met online, and he convinced her to move to America and marry him. They were married in 2009, but divorced just a few months later.

Mateen’s father said he was “shocked” that it was his son who carried out the massacre.

"... We are apologizing for the whole incident," the father said. "We weren't aware of any action he is taking. We are in shock like the whole country.

"This had nothing to do with religion," he said to NBC News.

Daniel Gilroy told multiple news organizations that he worked with Mateen at the G45 security company.

“He talked about killing people all the time,” Gilroy told the New York Times.

Mateen also had worked as a security guard at the St. Lucie County Courthouse in Florida, according to West Palm-based WPTV.