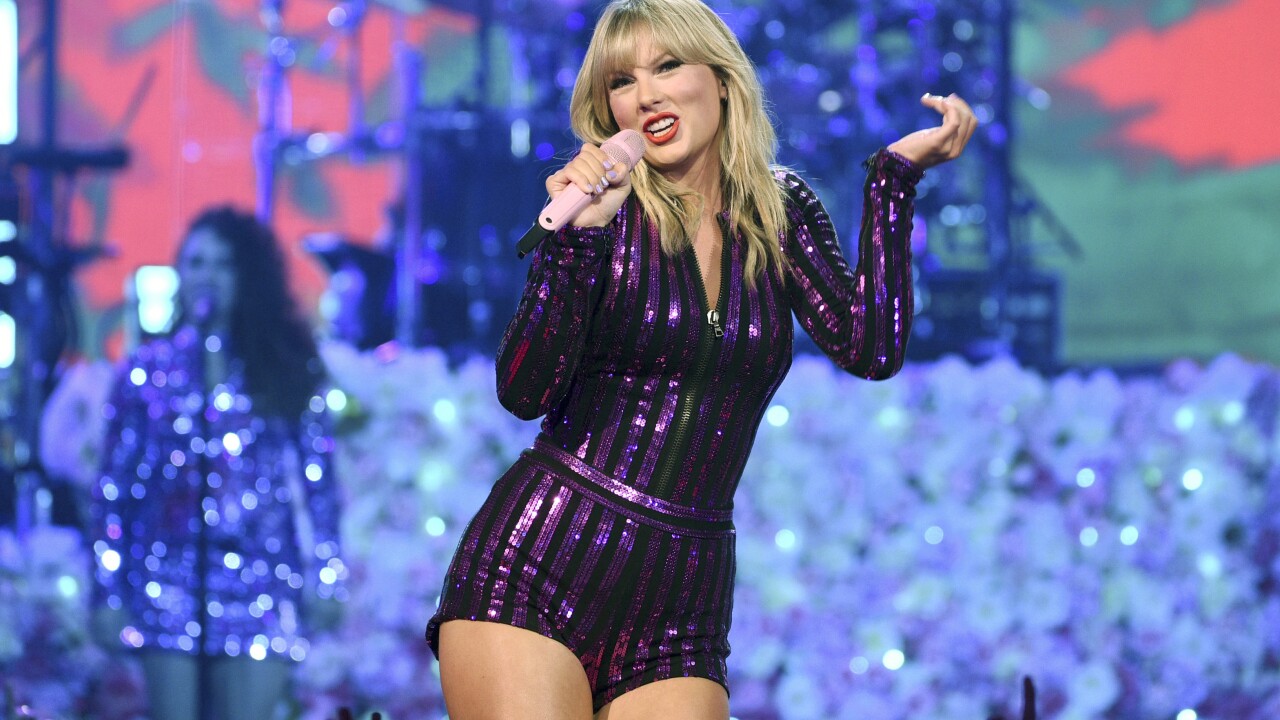 The Tampa Bay Times reports that Scott Swift returned to his home in the Vinoy Place Towers on Jan. 17 just moments after 30-year-old Terrence Hoover used an emergency stairwell to climb 13 floors to enter it.

The paper says the men fought before Hoover ran. Hoover has a lengthy arrest record that includes burglary, aggravated assault and kidnapping. Swift picked Hoover out of a photo lineup, and police say Hoover called them to report the altercation. Hoover was found last week and charged with burglary.