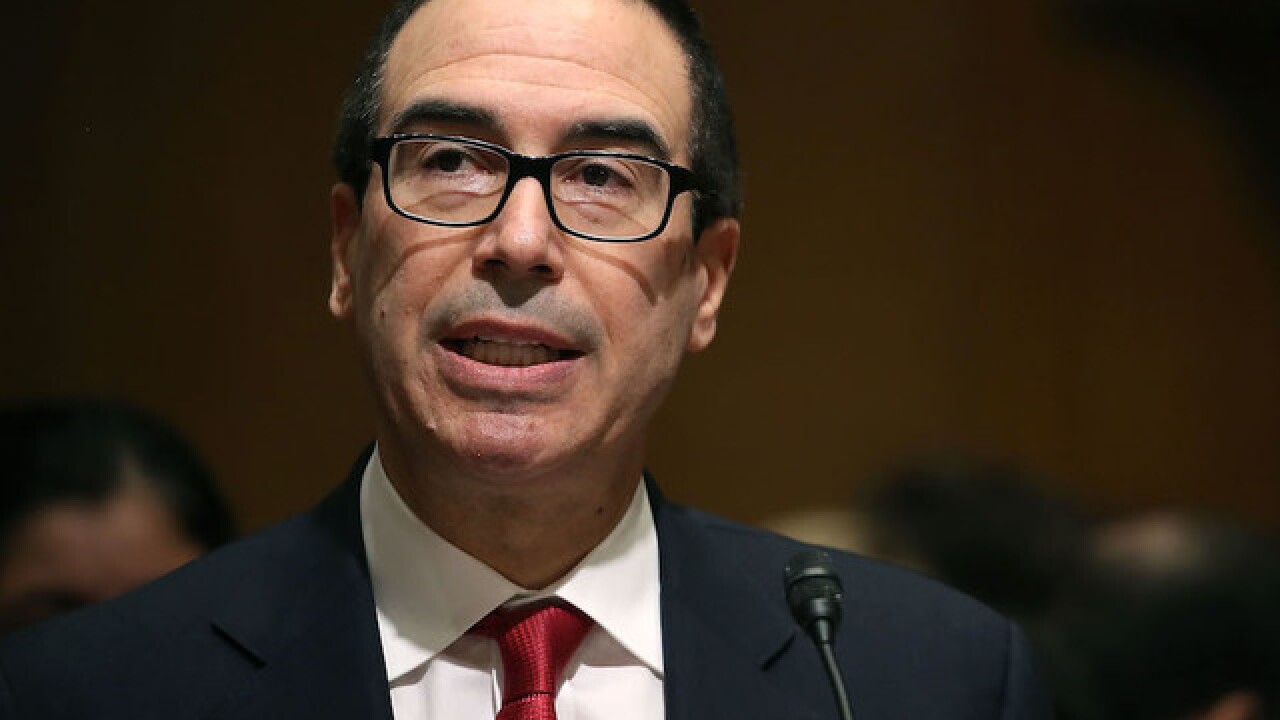 (CNN) -- The Senate voted in the early hours of Friday morning to break a Democratic filibuster and advance the nomination of Steve Mnuchin for treasury secretary.

The Senate will now allow at least 30 hours for debate before Mnuchin's nomination comes to a full Senate vote. A final vote is scheduled for 7 p.m. Monday.

Mnuchin, whose resume includes time as a Goldman Sachs banker and a Hollywood film producer, has faced strong pushback from Democrats throughout his confirmation process. They've raised questions about his financial dealings and his time as CEO of OneWest Bank, which has been accused of lending discrimination and unfair foreclosure practices.

At one point, Democrats staged a boycott in a committee vote over his nomination.

Mnuchin is expected to be the fourth nominee confirmed by the Senate this week. The others were Attorney General Jeff Sessions, Education Secretary Betsy DeVos and Rep. Tom Price, who was confirmed in an early Friday morning vote and is expected to be sworn-in later Friday.