STDs are on the rise across the country 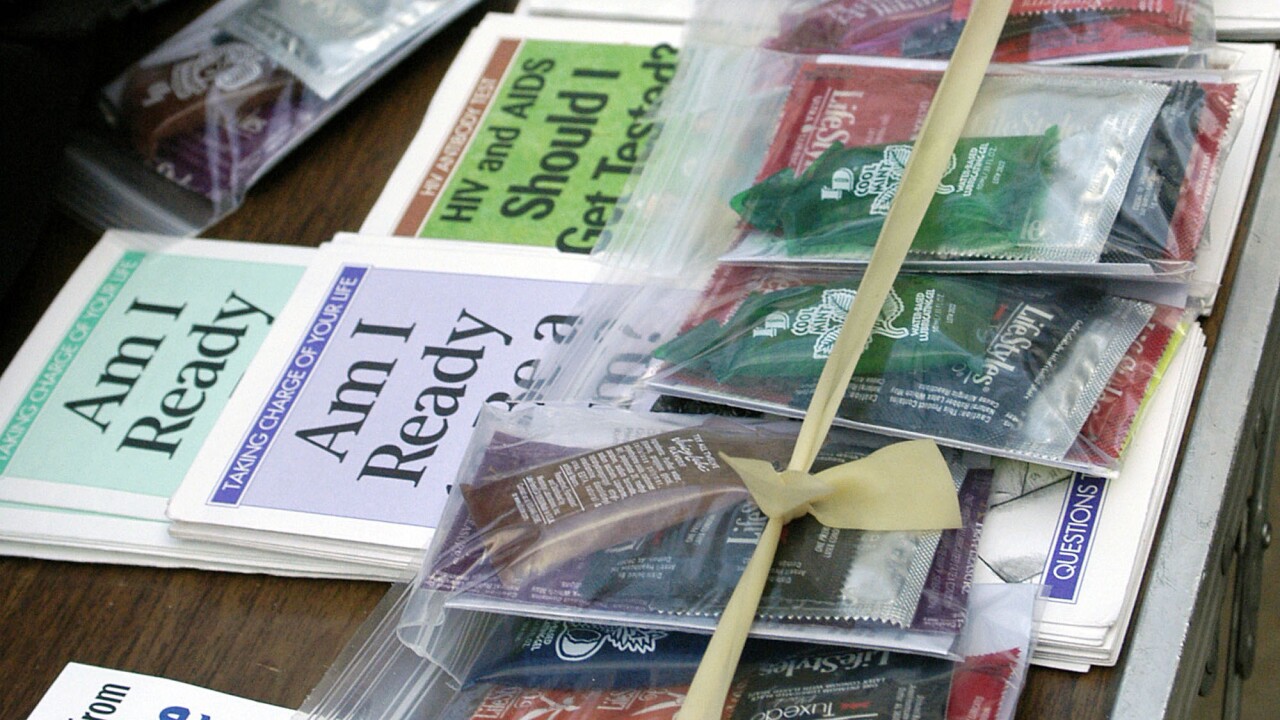 Sexually transmitted diseases are on the rise across the country.

A new report from the Centers for Disease Control and Prevention found combined cases of syphilis, gonorrhea, and chlamydia reached an all-time high in the United States in 2018.

In Humboldt County, California, health officials say sexually transmitted diseases have been on the rise for five years in a row.

“We went from 434 chlamydia cases in 2014 to 790 in 2018,” said Hava Phillips of Humboldt County Department of Health and Human Services. “But last year, we saw sharper spike in HIV and syphilis.”

During the same time, reported chlamydia cases increased 3 percent to more than 1.7 million cases – that’s the most ever reported to CDC.

And perhaps the most concerning number: syphilis cases among newborns increased 40 percent to more than 1,300 cases.

“No one has boyfriends and girlfriends anymore; it’s like major hook up culture,” one Humboldt County man said. “That could be one reason why we are having higher STDs now.”

With the reasons ranging from more people getting tested to fewer people using condoms, cuts to public health services and online dating are thought to be a big factors as well.

“We are seeing changes cultural attitudes towards sex,” Phillips said. “We are seeing the availability of things like social networking applications that allow for meeting anonymous partners more easily.”

To help slow down the spread of STDs, Humboldt County Health is spreading their message both online and in person with coasters warning people about the increase in STDs.

“The idea was to make sure that people were aware that we were seeing an increase in syphilis cases and they can protect themselves better,” Phillips said.

And in this small city that’s seeing big problems, they say the only sure way to stay safe is to be safe.