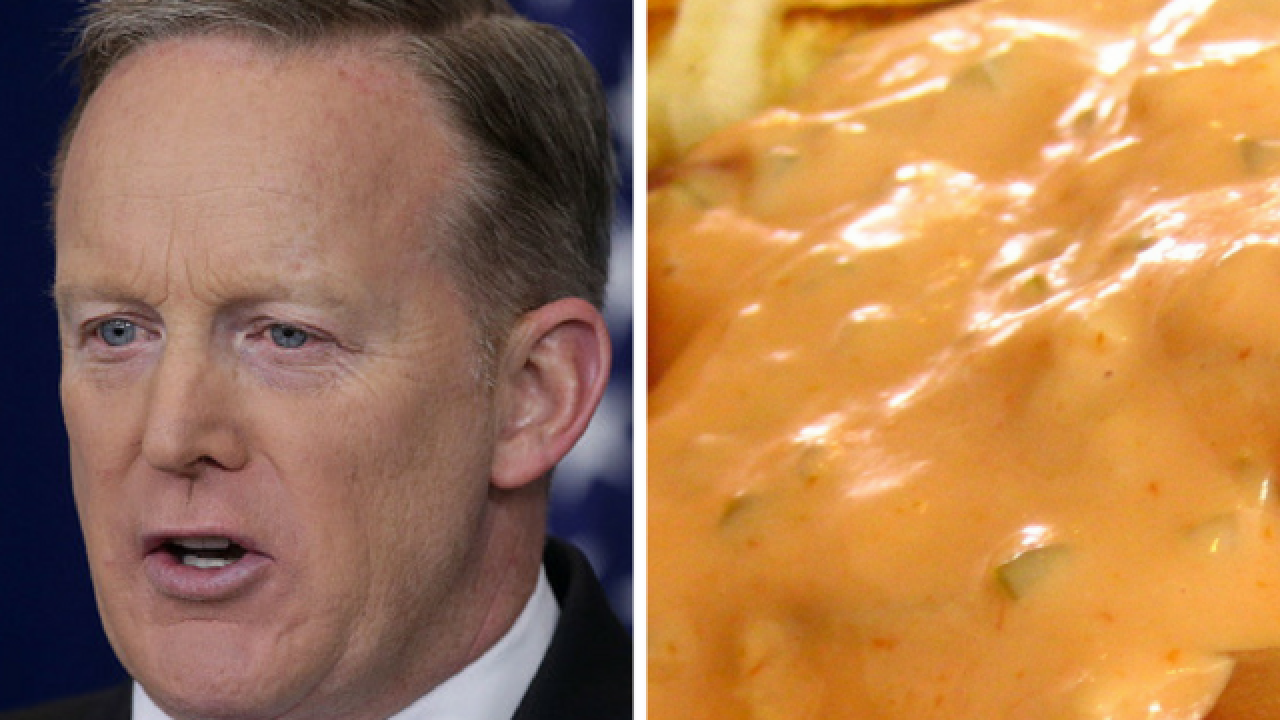 "If the President puts Russian salad dressing on his salad tonight, somehow that's a Russia connection," the White House spokesman insisted during a contentious exchange with reporters.

He said every official that's been briefed on the matter has said there's no sign of "collusion" between the Trump campaign and Russia.

"At some point ... you're going to have to take 'no' for an answer," he said, at one point during his answer telling a reporter to quit shaking her head.

It was the latest attempt by the White House to remove itself from under clouds of suspicion about links between the President and Moscow. This week, Trump's son-in-law Jared Kushner -- also one of Trump's most trusted aides -- offered to testify before Congress about his meetings with the leaders of a key Russian bank.

Kushner is just one of several Trump allies -- including Attorney General Jeff Sessions and former national security adviser Michael Flynn -- who have admitted to meetings with top Russian operatives during last year's campaign.

Through all those disclosures, the White House has insisted there's no evidence suggesting the Trump campaign improperly communicated with Russia.

Last week, Spicer said that individuals associated with Trump being investigated by the FBI for potential cooperation with Russia were merely "hangers-on around the campaign" -- including former campaign chairman Paul Manafort, who he claimed had "a very limited role for a very limited amount of time."

Late last month, Spicer grew heated when responding to additional questions about ties between Trump and Russia, alleging the press was whipping up a nonexistent story.