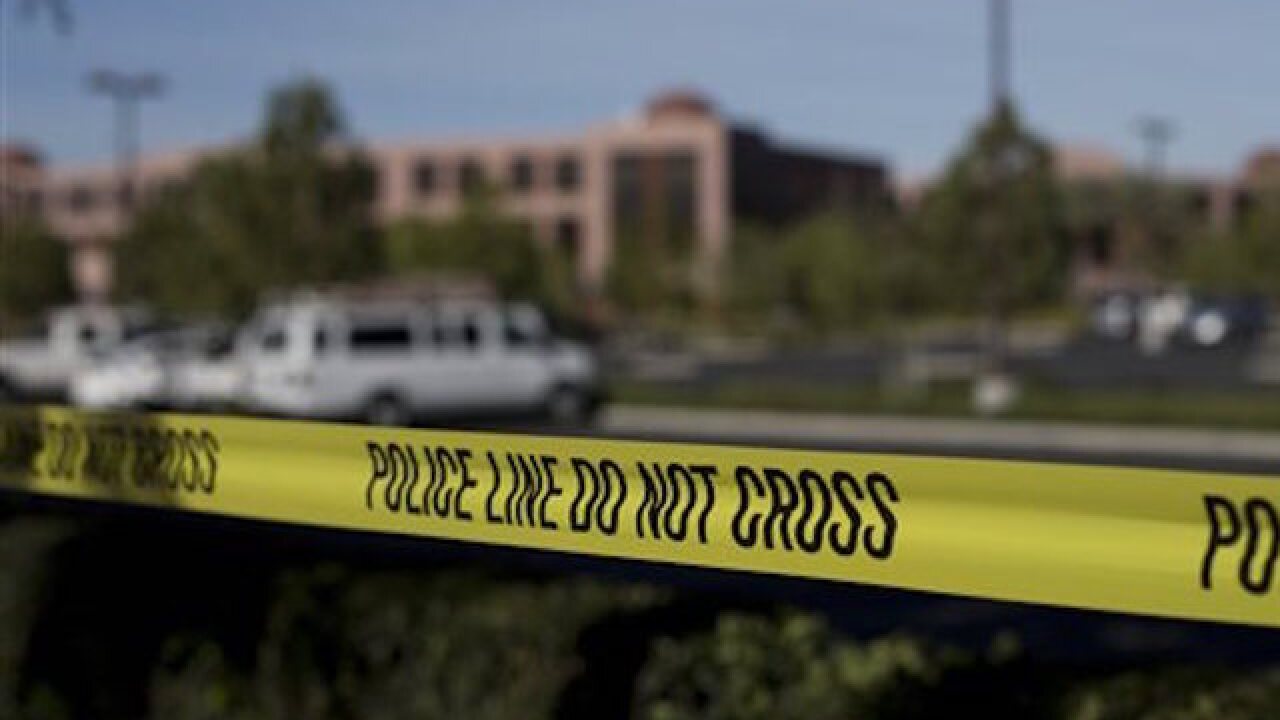 Jae C. Hong
<p>Yellow tape is strung around the Inland Regional Center, the site of last week's shooting rampage that killed 14 people, Tuesday, Dec. 8, 2015, in San Bernardino, Calif. Just days before Syed Farook carried out the attack that killed 14 people, Farook practiced with a rifle during one of several recent visits to a local shooting range, authorities said. Sometimes he was joined by his wife, his partner in the attack. (AP Photo/Jae C. Hong)</p>

The social service center in Southern California where a husband and wife killed 14 people will not reopen until next year, raising concerns that some of the 30,000 people with developmental disabilities it serves might not receive needed treatment.

The Inland Regional Center in San Bernardino had hoped to reopen next week, but spokeswoman Leeza Hoyt said Tuesday that it was pushed back to sometime after Jan. 1.

Because many of the center's 600 employees work in the field, officials hope services won't be disrupted for too many people, Hoyt said. But she could not say for sure that no one would go without care.

The center offers in-home treatment and therapy to thousands of children with autism, epilepsy and other developmental disabilities.

"In our particular case, we don't have anything that's time-sensitive, I'm not in the middle of requesting service or authorization for a vendor," said Jess Block Nerren, whose 10-year-old son receives treatment for autism.

"But depending upon where someone is in that time frame, I imagine it could absolutely traumatically impact their lives," she added, noting the center provides treatment that would cost tens of thousands of dollars a year in some cases if paid for privately.

Hoyt said the center is temporarily relocating its administrative offices to ensure its employees and vendors continue to be paid while they work from the field.

She said authorities are keeping everyone out of the three-building complex while they investigate the attack last Wednesday by Syed Farook and his wife, Tashfeen Malik.

The couple opened fire on a conference room rented for a holiday party for Farook's colleagues. He worked as a restaurant inspector for the San Bernardino County health department. The couple died hours later in a gunfight with police.

When authorities allow people back into the buildings, they will require cleaning and repair, Hoyt said.

"There's been a fair amount of damage," she said. "I'm told there's broken glass and doors."