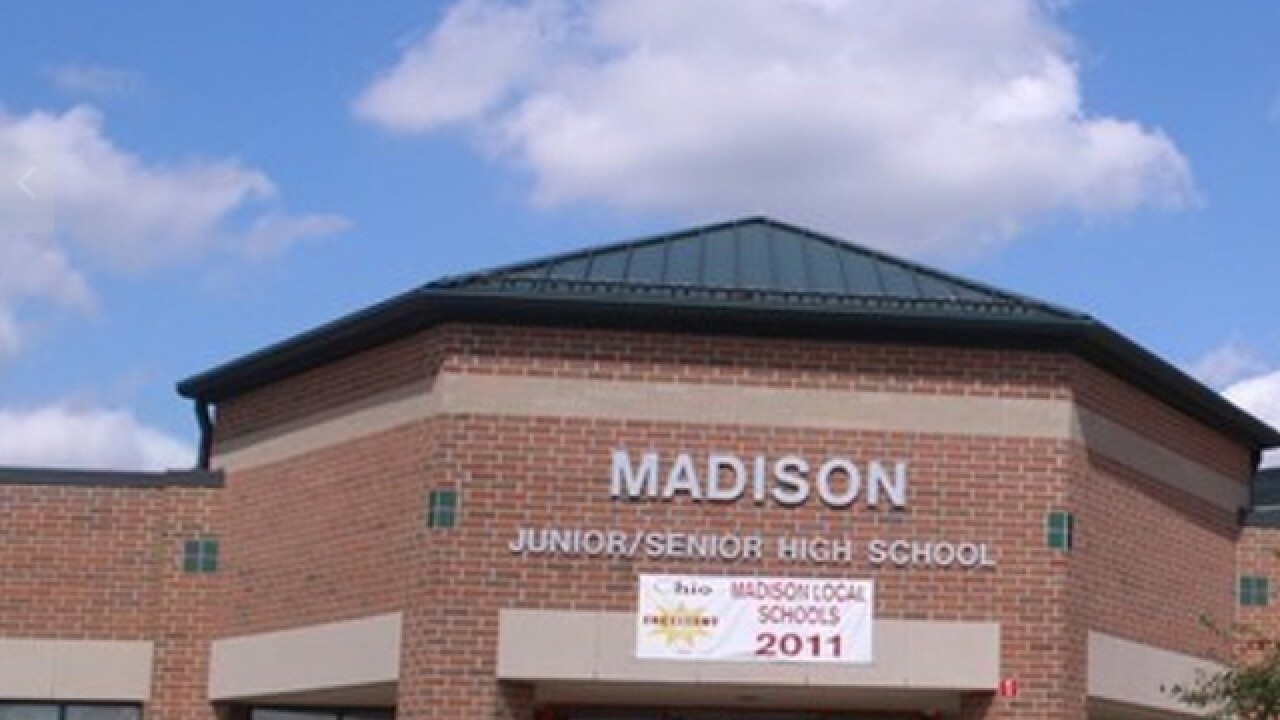 Four students were injured after a shooting in a rural school in Southwest Ohio today.

A suspect is in custody and three victims were taken to area medical centers following the incident at Madison Junior/Senior High School in Madison Twp., according to Cincinnati-based WCPO. The injuries are not considered life-threatening, WCPO reported.

Butler County Sheriff Richard Jones said James Hancock opened fire at about 11:30 a.m., hitting classmates Cameron Smith, 15, and Cooper Caffrey, 14. Two other students, Brant Murray and Katherine Doucette, both 14, were injured by flying shrapnel or while trying to get out of the way, authorities said.

The shooting started in the lunchroom.

The school campus has one connected building for elementary, junior high and high school students. The school holds about 1,500 students, 100 teachers and eight administrators and support staff, according to the school website.

Hancock was taken into custody shortly after fleeing the school, according to Butler County Sheriff Richard Jones. Jones said investigators believe the suspected shooter, who has not been identified, used a .380 caliber firearm.

Fatalities and Injuries from Mass Shootings at U.S. Schools and Universities | Graphiq
Data curated by FindTheData
Scripps Only Content 2016