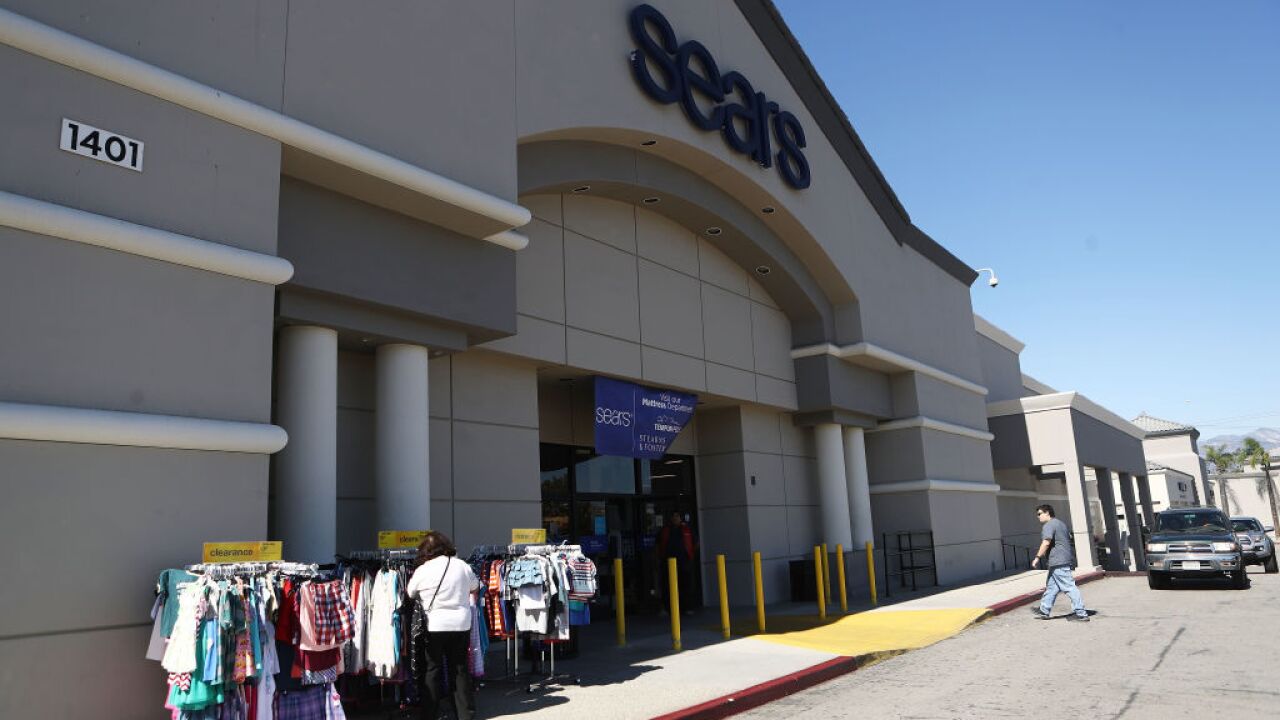 NEW YORK (AP) - After its journey through bankruptcy, Sears is getting ready to open its first batch of smaller stores that won't carry clothing but will instead focus on appliances, mattresses and home services.

The move comes after Sears has shuttered hundreds of stores in recent years.

The first three stores called Sears Home & Life will open on Memorial Day weekend and are a fraction of the size of the company's traditional stores.

Peter Boutros, chief brand officer for Sears and Kmart, declined to say how many of these new format stores are in the works but said locations have been identified.

The Hoffman Estates, Illinois-based company also plans to ramp up TV advertising and is planning to extend its Kenmore brand beyond major appliances into kitchen accessories, plates and knives.

The initiative come nearly two months after a bankruptcy court judge approved the sale of Sears' assets to company chairman and largest shareholder Eddie Lampert for $5.2 billion in a bankruptcy auction. With the deal, the newly formed company, which doesn't have a name, kept 425 stores open and saved roughly 45,000 jobs. It retained the Kenmore appliances and Diehard battery brands and continues to sell Craftsman tools through licensing partners. Sears sold Craftsman tools to Black & Decker in 2017. Sears Holdings Corp. filed for Chapter 11 bankruptcy in October 2018. At the time of the filing, the company had about 700 stores and 68,000 employees.

"We need to instill confidence that we are open for business," said Boutros in an interview with The Associated Press, declining to comment on recent sales trends.

Lampert is restructuring the business, but Sears' long-term survival remains an open question. It has to contend with increasing competition from the likes of Best Buy, Home Depot and Walmart. Boutros said it was looking for a new CEO.

Each of the new stores will sell both major and small kitchen appliances. Customers can meet with experts to explore how new appliances will look in their home. They will also have kiosks where shoppers can order items available online from Kmart and Sears and have them delivered to the store or home.

Boutros declined to comment on sales projections for the new store formats.