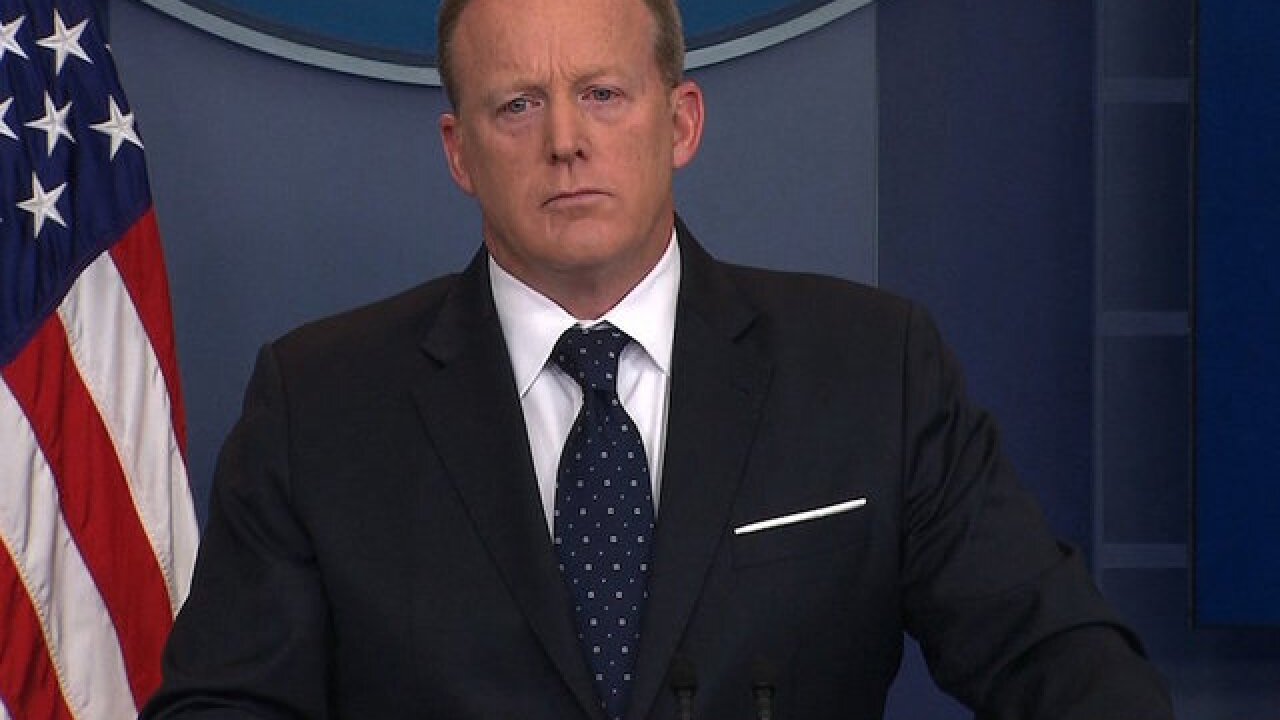 Sean Spicer may be gone from the briefing room podium, but new podiums are in his future: the former White House press secretary is hitting the paid speaking circuit.

Spicer has signed with Worldwide Speakers Group, the organization said in a statement Tuesday. News of his new job was first reported by Politico.

"Everybody knows Sean Spicer. At least, polls show, they know his name and his trademark style behind the White House podium," his posting reads.

The listing touts Spicer's experience as a Republican communicator, citing his experience at the White House, the Republican National Committee, the Office of the US Trade Representative and Congress.

After a rollercoaster six-month run, Spicer resigned from his post July 21. His last official day was last Thursday.

It's unclear how much Spicer is being paid per speech -- the fee range is listed as "Inquire for Details."

Worldwide Speakers Group will represent Spicer "exclusively" as he speaks to corporations, trade associations, colleges and universities, and public lecture series, the group said in a statement Tuesday.

"Sean is uniquely qualified to provide context and insight for audiences seeking to understand how the people, policies and philosophies shaping the news will impact them now and in the future," the statement added.

The group did not comment on Spicer's rate or timing of his first speech.

The former press secretary frequently criticized Hillary Clinton for her own paid speeches, both during the campaign and in the White House.

Describing Spicer as "relentless, quick-witted and good-humored," the listing also nods to actress Melissa McCarthy's now-iconic depictions of him on "Saturday Night Live."

"Melissa McCarthy's depiction of his press briefing performances earned him a spot in 'Saturday Night Live' lore, but it was his role as the architect of the Republican National Committee's PR strategy that earned him a reputation as one of the party's most effective and hardest-charging strategists and communicators," it reads.