Recovered video shows how it was lost 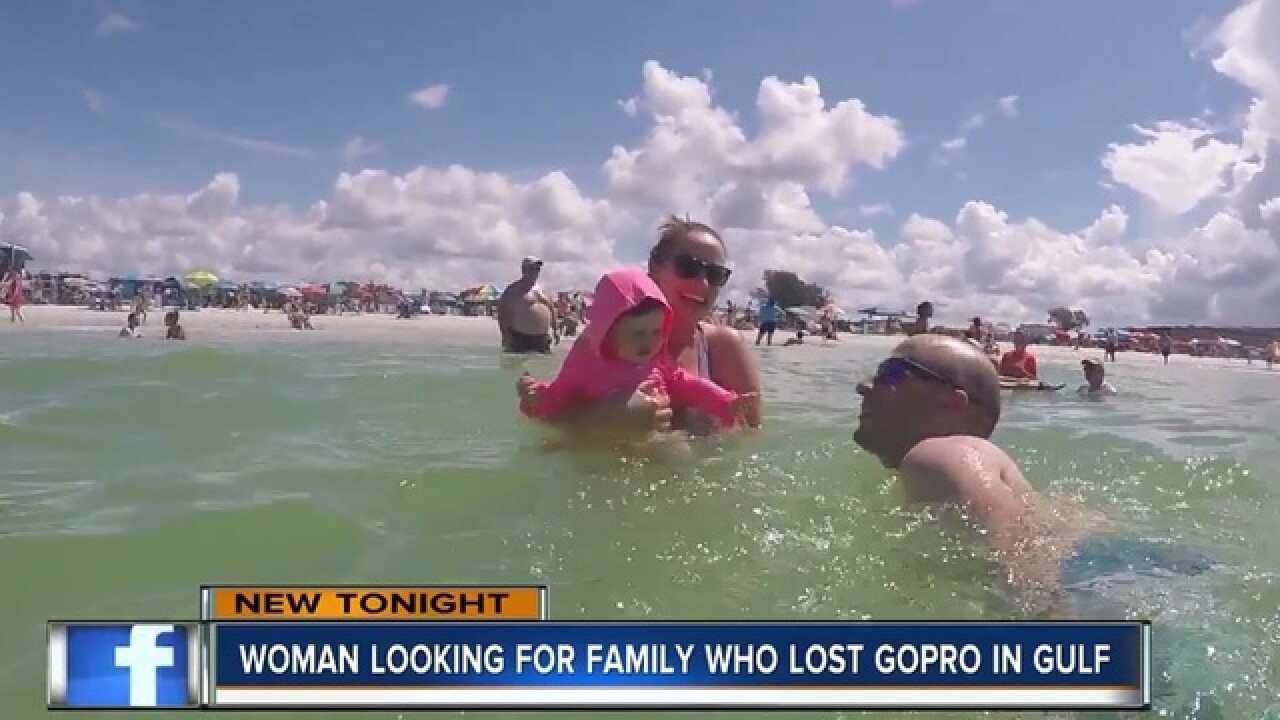 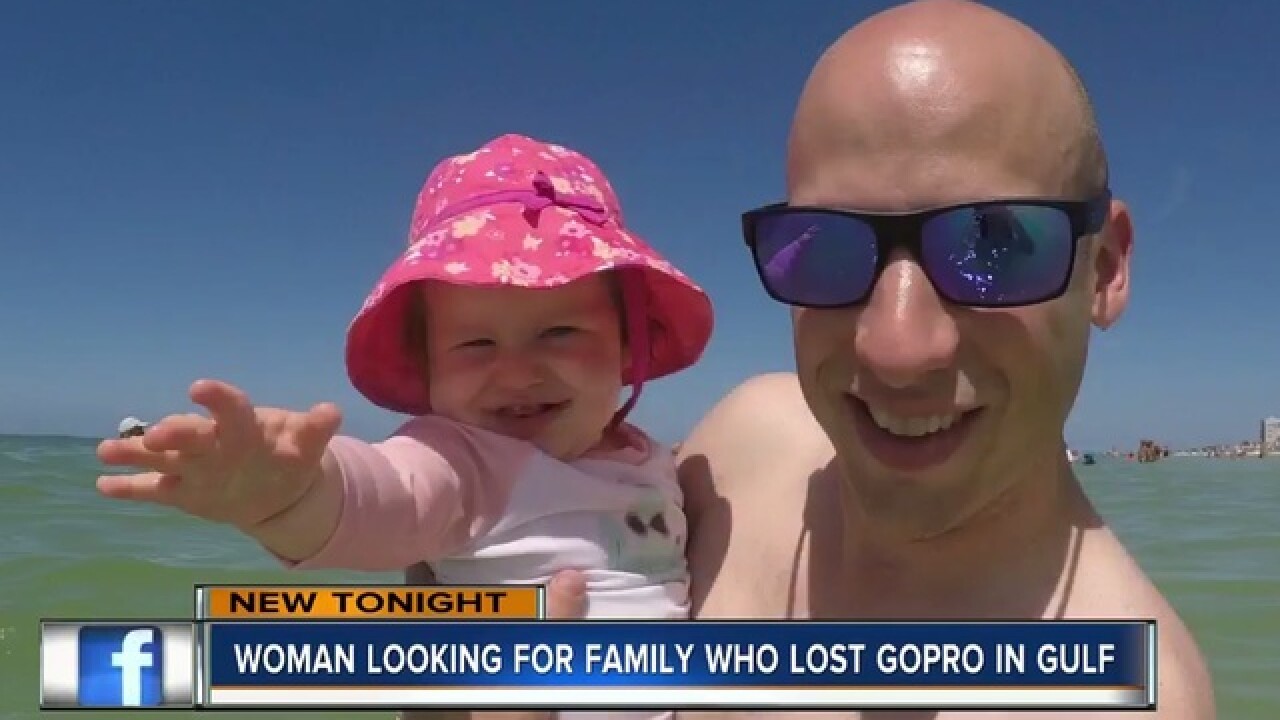 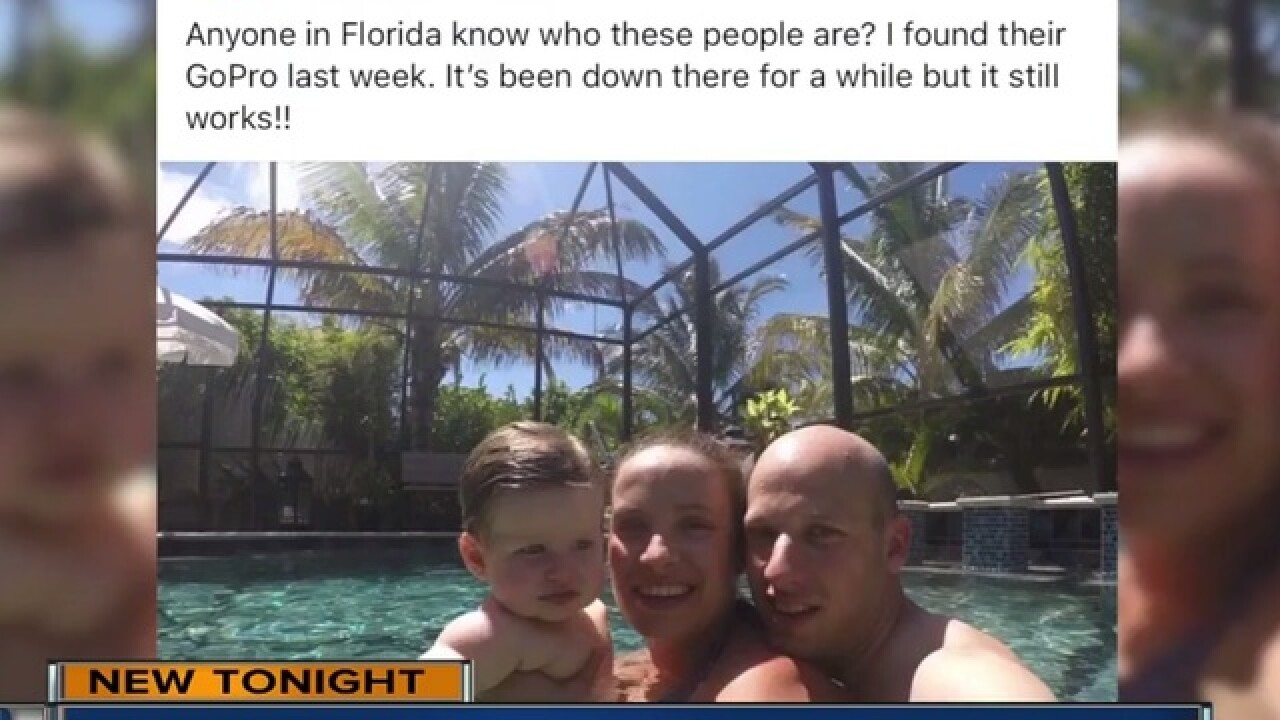 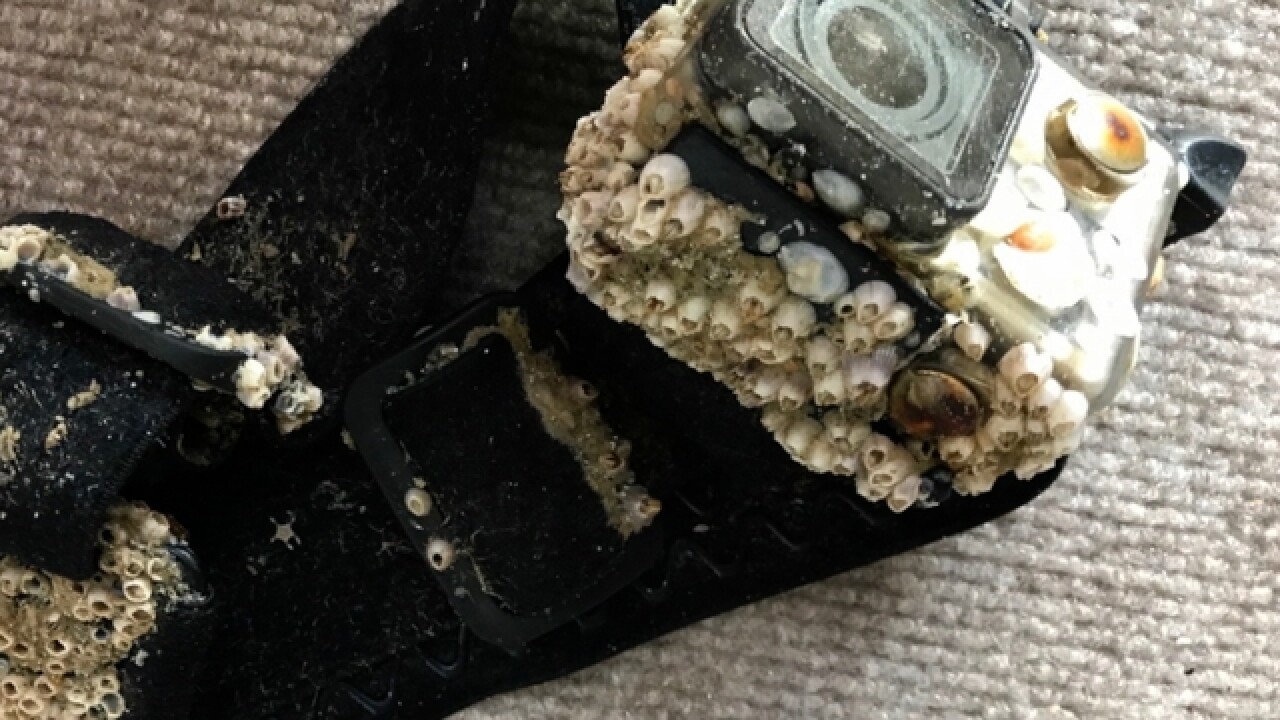 SIESTA KEY, Fla. -- On a sunny Florida day a man lost his GoPro near Turtle Beach in Siesta Key.  Now, a good Samaritan is working to get it back to its rightful owner.

Jennifer Herr said she was doing a dive navigation class when she saw something covered in barnacles on the ocean floor.

“I came across what looked like a waist belt for scuba diving. I picked it up and, well, it was a GoPro,” Herr said.

It was in twenty feet of water.  Herr said she thought it was broken.

“It was completely covered in barnacles. I had to soak it in vinegar overnight and I chip at it to get the barnacles off because I could not get the case open, but I finally go it open,” Herr said. “It works just fine.”

Herr says she downloaded the photos and videos, posting a photo to Facebook in hopes of finding the man who lost it. So far, no luck.

“It’s a family. They have a little kid. There are family pictures at the beach and snorkeling,” Herr said. “I’ve lost stuff scuba diving ... I thought it would be good to give back to somebody.”

Herr found the GoPro after Hurricane Irma battered Florida’s West Coast. She found it off Turtle Beach, but she doesn’t know where it came from or how long it might have been underwater.

Herr hopes the owner sees this report or someone recognizes the family in the photo.