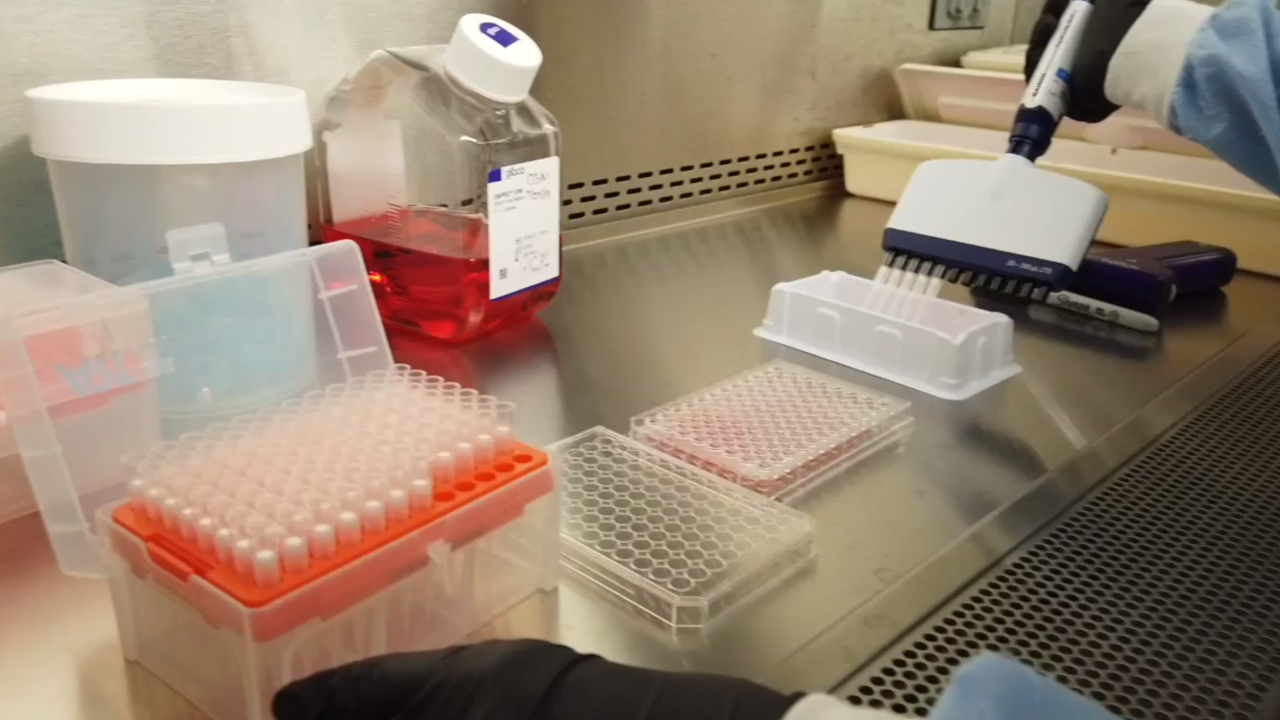 Flu season is upon us, and this year public health leaders predict it could be severe. The best way to protect yourself is to get vaccinated, says the CDC. However, the flu shot effectiveness has been a question in previous years. Now, a group of a researchers are working on a vaccine that works better and longer.

For the last five and a half years, Amy Aspelund has literally been living with the flu virus. She’s part of a group of researchers at Vivaldi Biosciences’ laboratory who are growing the flu virus and then killing it. Their search for a universal flu vaccine has already shown increased protection in ferrets.

"So, this is a very promising technology,” says Aspelund. “We just have to get it into humans; find out if that translates into people."

According to the Centers for Disease Control and Prevention, getting the flu shot reduces the risk of illness by 40 to 60 percent. However, that's only when scientist accurately predict which strains will affect people most. Over the last 15 flu seasons, it's only been a good match on average of about 44 percent. Last year about 40 million people got the flu, and the CDC estimates at least 36,000 people died from flu-related illnesses.

In 2009, the H1N1 virus caused the first global influenza pandemic in more than 40 years.

“Yeah, I think that is a big part of it.” Aspelund says. “The seasonal is certainly an issue and a problem. We have plenty of loss of life and health.”

It's why companies like Vivaldi Biosciences, Inc. and more than a dozen others are on the quest for a vaccine with broader protection. And though not everyone thinks a universal vaccine is practical, scientists like Aspelund believe it is, and she hopes it can become a reality within the next five years.