'Scarface' reboot in the works 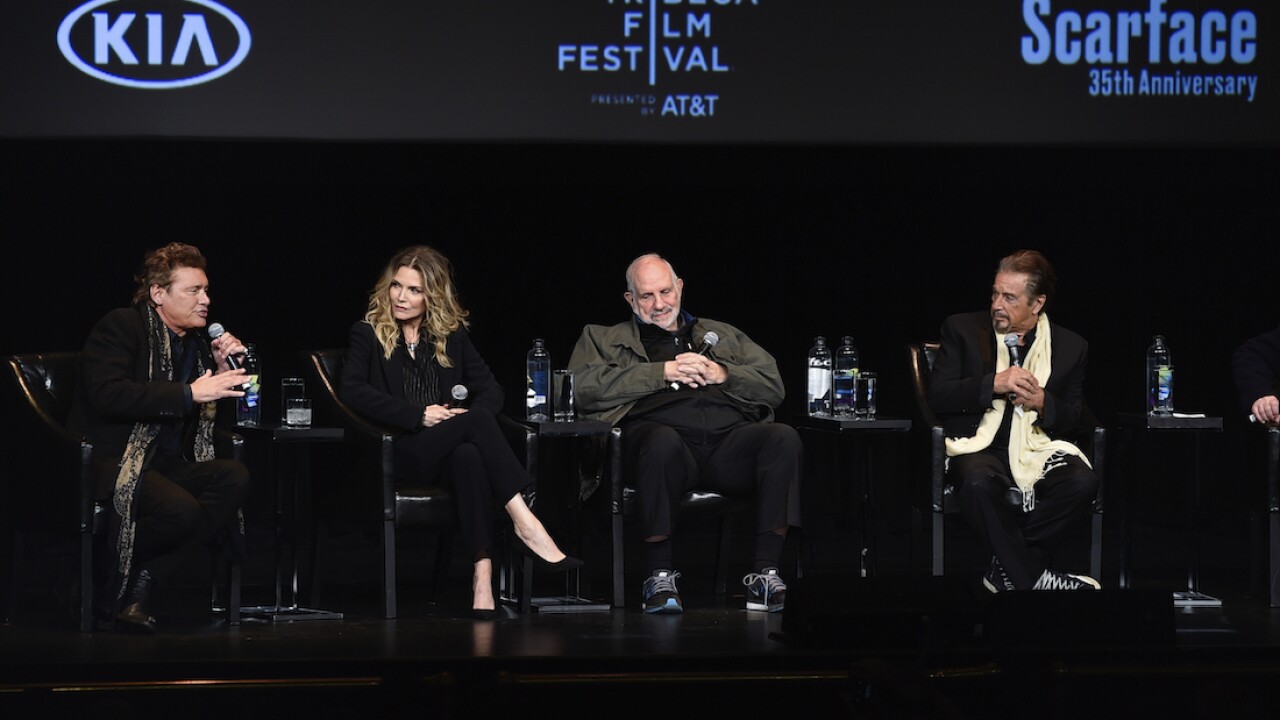 A cult classic is getting a reboot.

A new version of the 1983 movie"Scarface" is underway.

The movie will be written by the Coen brothers and will be directed by Italian filmaker Luca Guadagnino.

This will be the third remake - the original was done in 1932.

The newest version will take place in Los Angeles.

No word yet on who will be starring in the latest film.