Sales of guns used for self-defense up across the country, experts explain why

Sales of guns used for self-defense up across the U.S..mp4 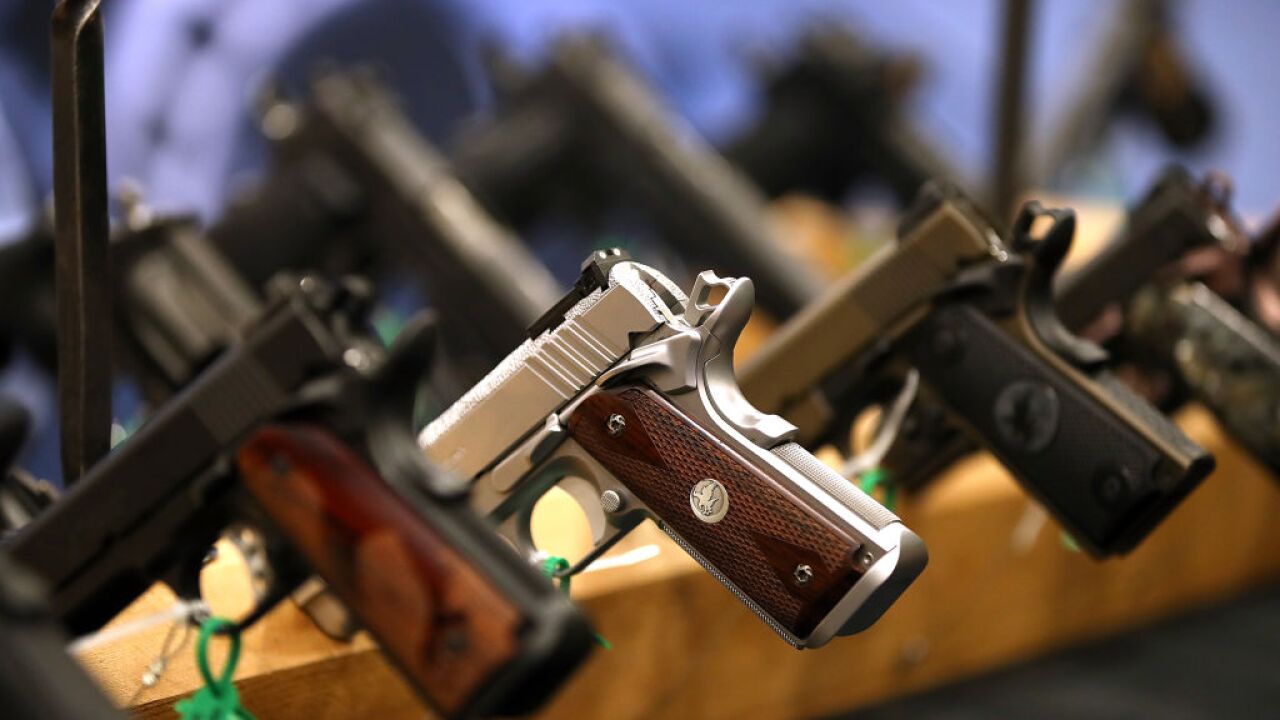 Protests, elections, COVID-19--these are some of the factors experts say are leading to the rise of gun sales this year.

“There’s just so much happening right now to make people feel uncertain, and I think that’s the one thing that might explain gun sales,” said Trent Steidley, a sociologist and Assistant Professor at the University of Denver.

A firearm industry survey conducted by the NSSF showed handguns outpaced shotguns 2 to 1 in sales among first-time gun buyers, following a larger, rising trend Steidley has been watching.

FBI firearm background check data appears to coincide with two major events. The top two highest weeks for checks since 1998 were March 16 through March 22 of this year with 1,197,788 checks, and June 1 through June 7 with 1,004,798 checks. For reference, March 13 was the day President Donald Trump announced the national emergency for coronavirus and May 25 was the day of George Floyd’s death in Minneapolis.

“It’s human nature. People feel threatened in some way, either they feel their rights might be threatened,” Sheriff Justin Smith in Larimer County, Colorado said. “You can’t go on the internet or watch TV and pick up the news and not see some very concerning stories on spikes in violence around the country.”

Smith said his department has seen an increase in those applying for concealed handgun permits.

“The numbers are certainly on the increase. We just can’t say because a lot of folks are stuck waiting. We’re clear into September on appointments right now, but I definitely get that sense those numbers are up,” he said.

“I’ve definitely seen a marked increase in concealed weapon permit applications. It started to increase in mid-March and then there was a dramatic increase in June, and then another in July. It seems that most applicants are not necessarily all new gun owners, more than half are people who just decided it was a good time to start carrying. The balance of the applicants are largely first time gun buyers.”

Surveys from the NSSF show firearm retailers believe 40 percent of all guns purchased this year have been by first-time buyers, which has brought training and safety to the forefront.

“Representatives of the industry and trainers are all aware there's a need to get these people trained up on how to use a gun safely, how to store a gun, proper safety protocols,” Steidley said.

“Training is a must,” Steve Allred said. “I would say probably 50 percent of my students never even held a gun.”

Allred leads gun safety and self-defense courses in Wyoming. COVID-19 impacted what he’s able to do, but thanks to technology, he’s figured out a solution.

“We ran five, six, seven classes every year in the summer mainly,” he said. “April is usually when we start classes. We just decided everyone's kind of going to the Zoom thing. Anyways, we can provide the class live.”

There are limitations of what Allred can teach virtually, but he offers anyone who takes the class to join him on the range, as well.

While feelings of uncertainty fuel firearm sales, Allred said no matter someone’s reason for buying a gun, it’s important they know how to use it.

“Why do I want a gun? Why do I push my wife to train with her weapon? And it boils down to just the ability to protect when you least expect it,” he said.