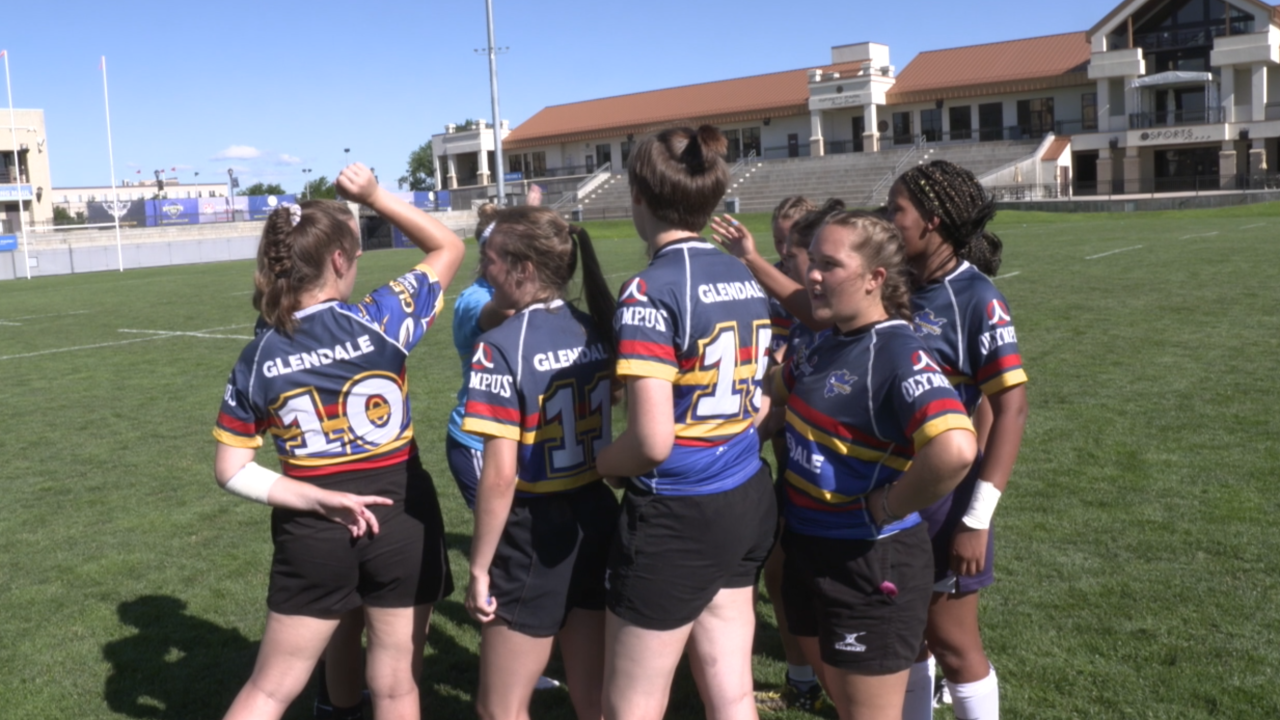 Whether on the field or from the sidelines, it’s clear to see rugby is a very special sport. A sport where every athlete runs, rucks, scrums, and mauls. Oh yeah, they also tackle without any pads.

“There’s a lot more adrenaline going, and a lot of times, I won’t even realize that I’ve been stepped on,” says rugby player Kaya Troyer. “Which is a little different than other sports.”

Now, this sport played around the world is attracting more athletes in the United States. Players like Abigail Tofoya, who traveled from to California to Colorado for a girls rugby camp.

“It’s a sisterhood; it’s a bond,” she says. “You develop so many friendships through this.”

In 2014, the Sports and Fitness Industry Association reported rugby as the fastest growing team sport in the U.S., with participation growing by 350 percent in a five-year period.

To gain that competitive edge, players are learning from the best rugby minds the country has to offer. Getting top-level tips from coaches like Jaime Burke,

who represented her country while playing for the U.S. Women’s National Team in three Women’s Rugby World Cups.

“It’s much different than when I first started out,” she says. “At this point, we have pretty much year-round programming from U8 all the way through U15.”

Attracting a bigger audience, however, doesn’t come without concern.

“Her daughter wanted my daughter to play and I was like, ‘No way! You’re crazy!’” recalls rugby parent Robin Hartman.

Injuries do happen in all sports, including rugby.

“The biggest risks we’re seeing is when we look at elite players, collegiate players, and youth players is a risk to the head and neck and then ligament injuries are also pretty common as well,” explains Scott Laker, MD, medical director of the UCHealth Concussion Clinic.

Dr. Laker broke down the health risks ranked by sport.

“Youth hockey probably has the highest rate of concussions, then probably youth rugby, and then below that is youth soccer,” he says. “The lowest rate is swimming and diving.”

Some athletes, however, enjoy contact and say that the excitement of rugby continues to grow among girls across the country one game at a time.