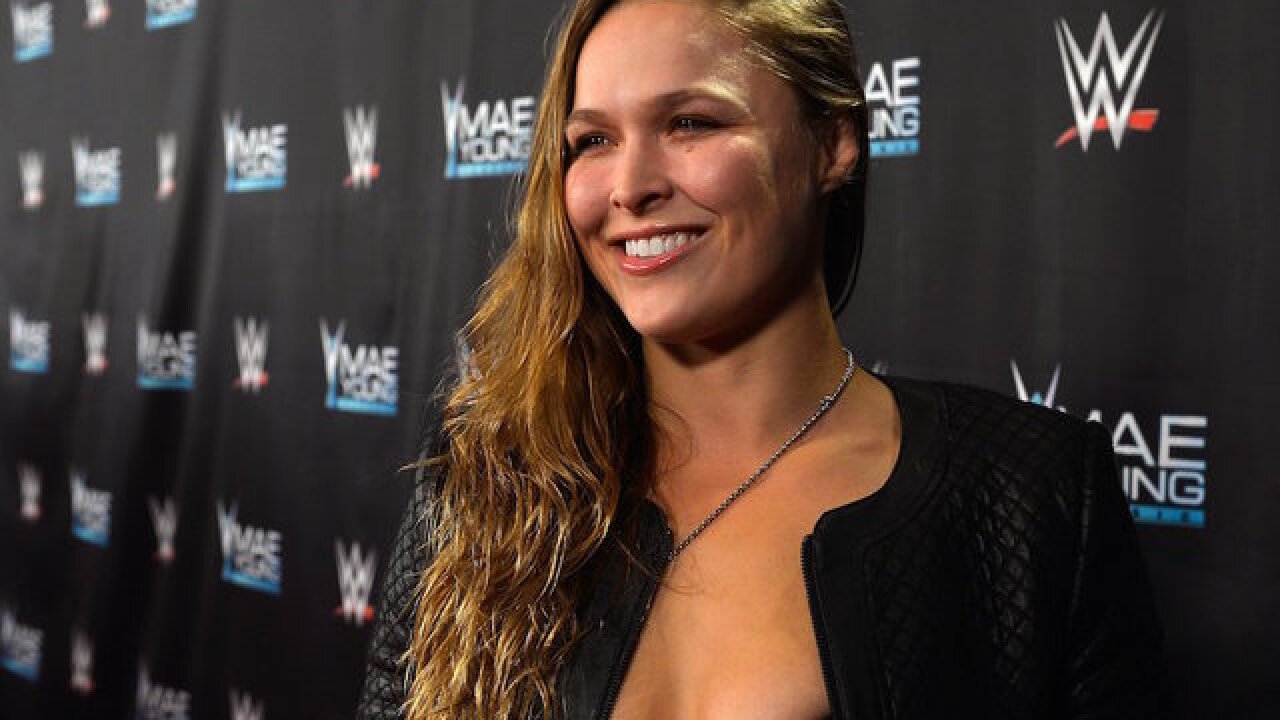 Ronda Rousey has laid the smackdown on the judo mat and in the octagon. Now the former Olympic judoka and UFC star is set for a new challenge in the WWE.

Rousey announced her arrival on the pro-wrestling circuit with an appearance at the Royal Rumble event in Philadelphia, Pennsylvania, Sunday.

She later described the experience to the WWE website as a "real pleasure" and a "dream since I started MMA."

Rousey also told broadcaster ESPN that the WWE would be her "first priority on my time for the next several years" and that it was not a "publicity stunt."

Rousey last appeared in the octagon in December 2016 when she lost to Amanda Nunes at UFC 207.

That defeat was her second on the bounce after suffering the first loss of her career to Holly Holm a year earlier.

UFC boss Dana White told the Associated Press last week he thought Rousey "won't fight again" in a mixed martial arts contest, praising her impact in the sport and for creating "millions of female fans" around the world.

Rousey, 30, made a WWE cameo appearance in 2015 alongside Dwayne "The Rock" Johnson and even used adopted the nickname of WWE icon Rowdy Roddy Piper during her time in the UFC.

She first came to prominence as a judo star, appearing in the 2004 Athens Olympics as a 17-year-old.

She would win gold at the Pan American Games in 2007 before becoming the first American to win an Olympic medal in judo when she claimed Bronze in Beijing in 2008.

Other fighters to cross over from mixed martial arts to the WWE include Brock Lesnar and CM Punk.