Republicans in House and Senate strike a deal on tax bill 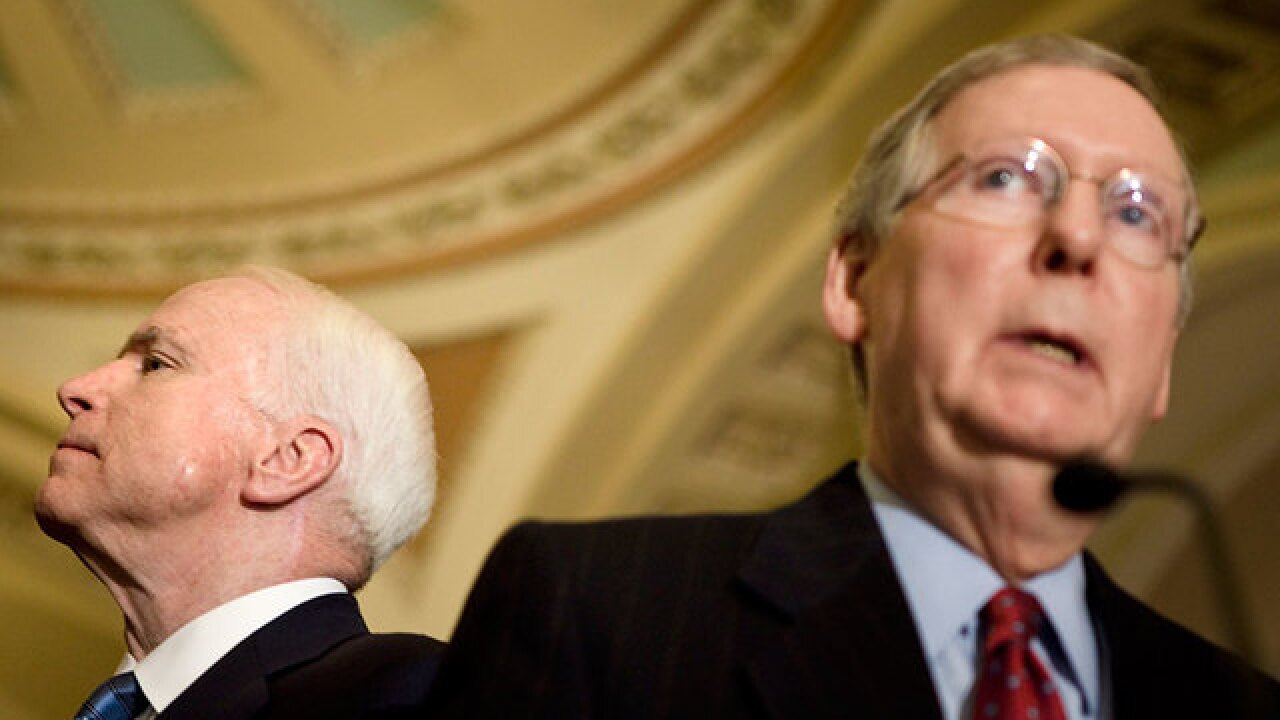 House and Senate Republicans have struck a tentative deal on a tax bill Wednesday, a major step in ensuring the GOP majority is on its way to deliver an overhaul of the US tax system by the holidays.

According to two GOP aides, Republicans struck a deal in principle that will meld together the House and Senate tax deals and put the parties on a path to vote as soon as next week. Aides say there are still smaller issues to work out, but Senate Republicans will discuss remaining issues at their conference-wide lunch Wednesday and see how their rank-and-file members react.

Lawmakers have been working for more than a week to find a way to combine two very different tax bills.

Republican negotiators as of Tuesday evening were looking to drop the corporate tax rate from 35% to 21%, a slight uptick in the 20% rate lawmakers had once aimed for. Sources also told CNN Tuesday evening that negotiators were likely to fully repeal the corporate alternative minimum tax, a tax the Senate bill had preserved because of Senate rules requiring the tax bill only add so much to the deficit. The hybrid bill was also expected to repeal the Affordable Care Act's individual mandate to have health insurance and cap the mortgage interest deduction at $750,000.

The new proposal also is expected to drop the top tax rate to 37%, a concession that one GOP Senate aide told CNN was an ask from House Republicans and had the support of President Donald Trump.

The news of a deal came just hours after Senate Minority Leader Chuck Schumer called on Republicans to hold off on a tax bill until newly-elected Alabama Sen. Doug Jones, a Democrat, was seated in January.