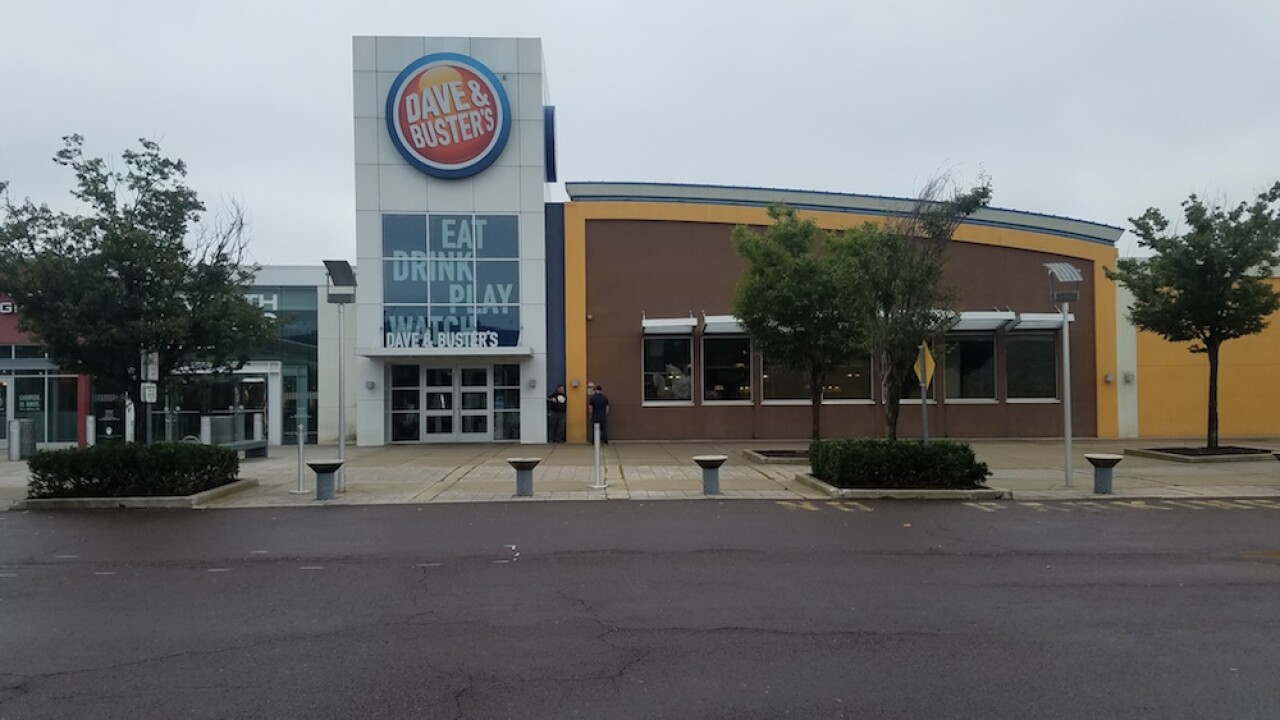 According to the WSJ, in a cost-cutting measure, the company would layoff 1,300 employees.

In a news release, Dave and Busters said that they saw its year-to-year revenue in its second-quarter fall 85%, from $344.6 million to $50.8 million.

The coronavirus pandemic forced Dave & Buster's to shut down most of their locations nationwide.