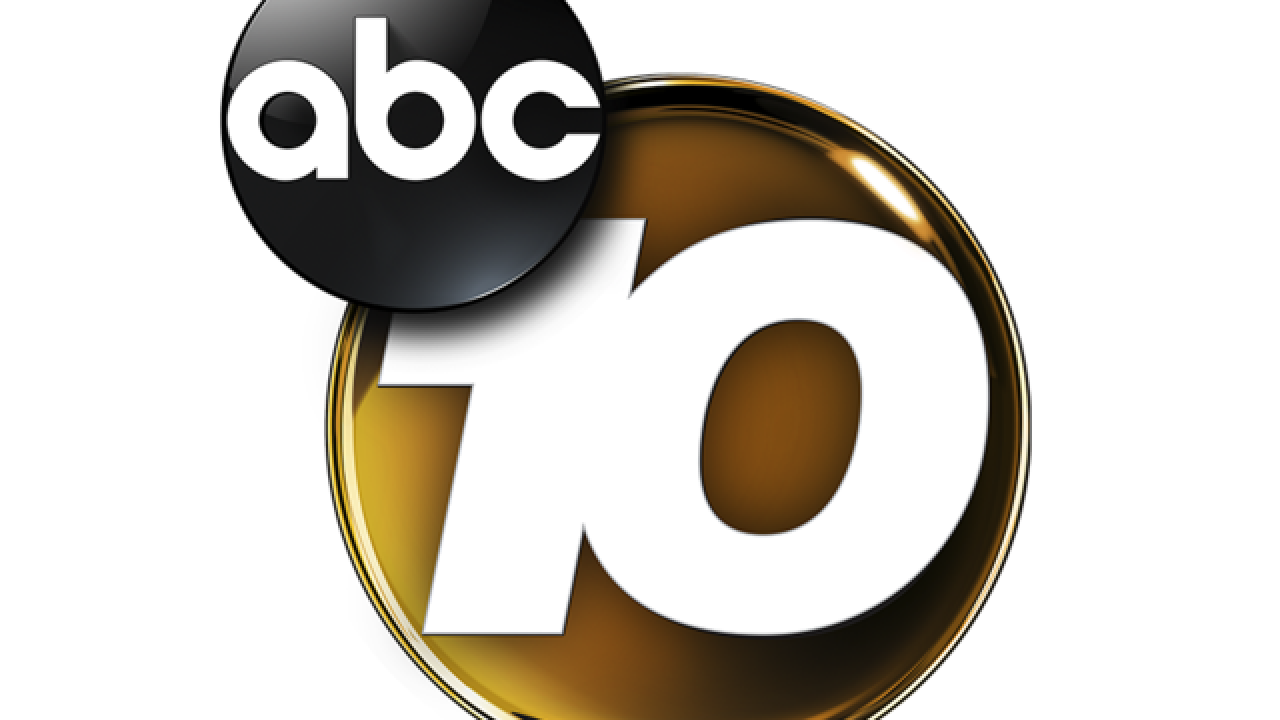 KILLEEN, Texas (AP) — Skeletal remains found in Killeen, Texas, have been identified as those of a soldier from Oklahoma missing from Fort Hood, Texas.

The U.S. Army's Criminal Investigation Command in Quantico, Virginia, says in a Sunday that the remains are those of 24-year-old Private Gregory Scott Morales from Sapulpa.

Police in Killeen say Morales' remains were found Friday in a field in Killeen after Fort Hood officials received a tip of a body in the field.

The Army says foul play is suspected while an autopsy will determine the cause of death. Morales was last seen in August and was to be discharged within days after his disappearance.