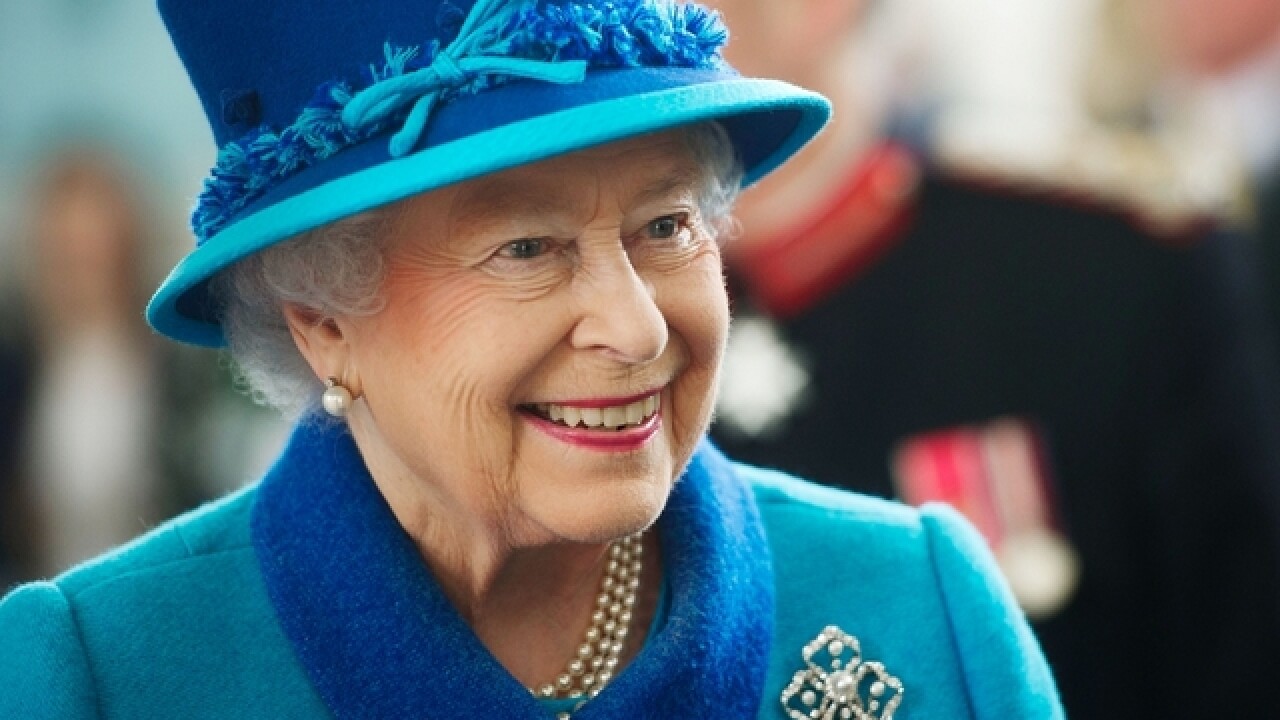 Just because he is a prince does not mean everyone has to give him royal treatment.

Decked out in ceremonial attire at last weekend's Trooping the Color event, Prince William sat down to tend to his son Prince George. Big mistake. Queen Elizabeth II made Prince George stand up while the royal family addressed a crowd at Buckingham Palace.

The royal family made a rare public appearanceapperance for the Queen's 90th birthday.

Duchess of Cambridge and her youngest child Charlotte were unaware of Prince George's courtesy violation.

Many attendees with their cell phone cameras captured the moment.

Come for the queen scolding William, stay for the George facepalm. pic.twitter.com/etvmofiU5m