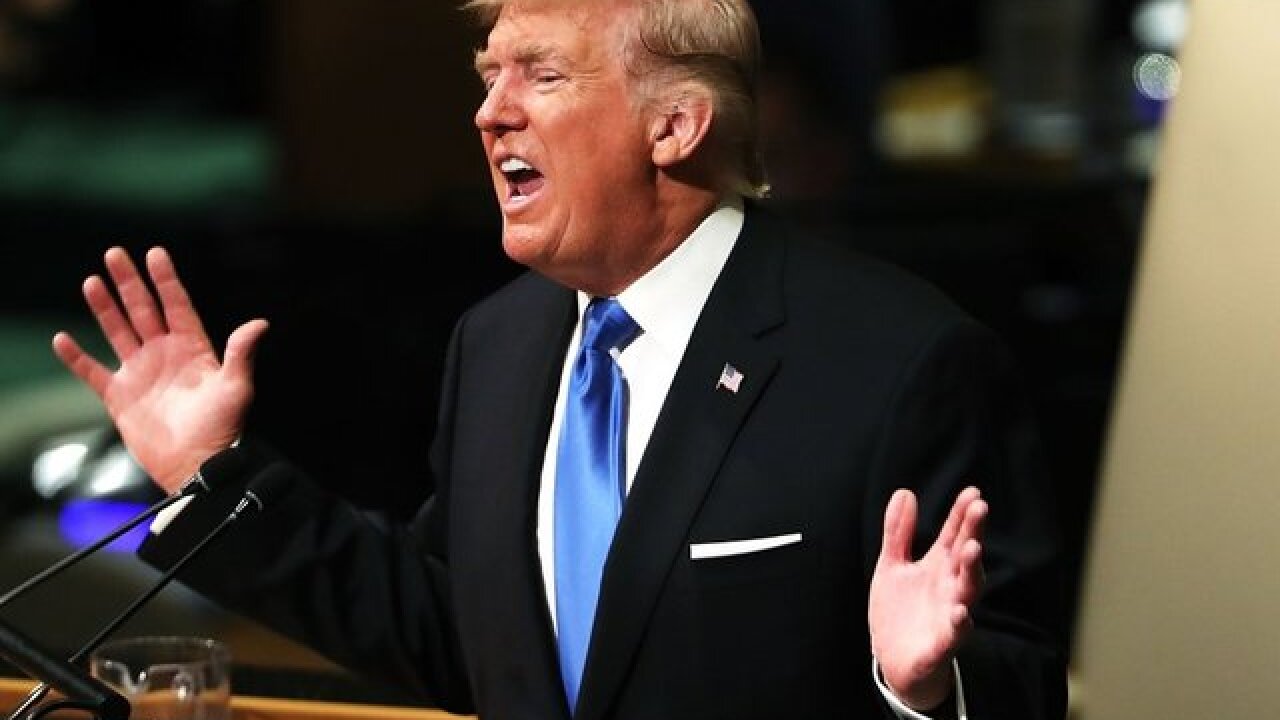 President Donald Trump on Monday announced he is nominating Alex Azar, a former pharmaceutical company executive and George W. Bush administration official, to succeed Tom Price as the secretary of the Department of Health and Human Services.

In tweeting the announcement, Trump called Azar a "star for better healthcare and lower drug prices."

He previously served as HHS general counsel and deputy secretary for President George W. Bush. Following his time with the administration, he worked for pharmaceutical giant Eli Lilly & Co. and became president of Lilly USA in 2012. As part of his role at Lilly USA, Azar was on the board of directors for the Boards of the Biotechnology Industry Organization (BIO), a drug lobbying group. He left Lilly USA and BIO in January.

In an October letter , Reps. Raul Grijalva, D-Arizona, Mark Pocan, D-Wisconsin, and Jan Schakowsky, D-Illinois, wrote that under his leadership, Azar's company fought "against federal and state legislation to increase drug pricing transparency." And a lawsuit filed in Massachusetts in early 2017 alleges that the company shot up prices on insulin " in near lock step " with two other pharmaceutical manufacturers, according to The New York Times.

A representative for Eli Lilly told CNN in a statement that the company "makes all of its pricing decisions independently and in strict compliance with all laws, regulations and guidelines applicable to our business."

"We are committed to providing the best medicines to people at the best price available," the statement continued.

Trump campaigned on lowering drug prices, but has yet to take any real action on the issue. The administration has been working on an executive order but it has yet to be released.

Price resigned in September in the midst of a scandal over his use of private planes during his time as secretary.