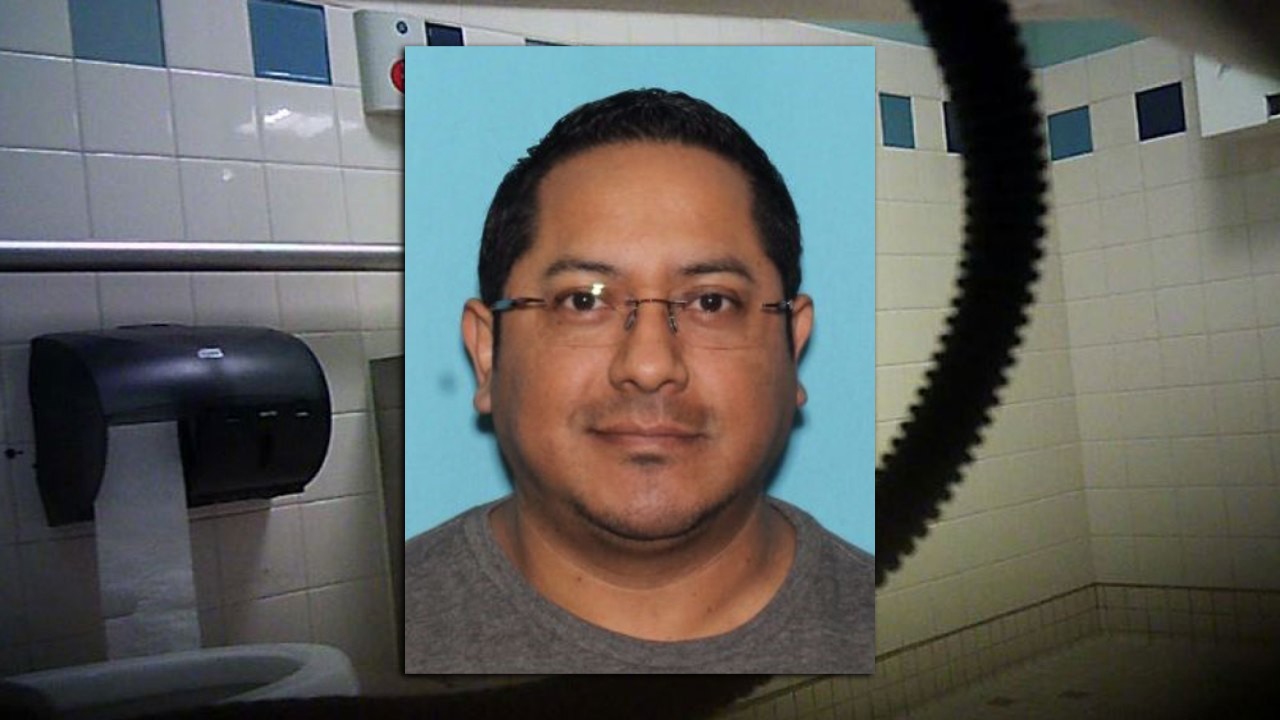 West Palm Beach police said on Tuesday that a man accused of planting hidden cameras inside bathrooms at three medical facilities in Palm Beach County was caught with more than a million images on his cellphone. 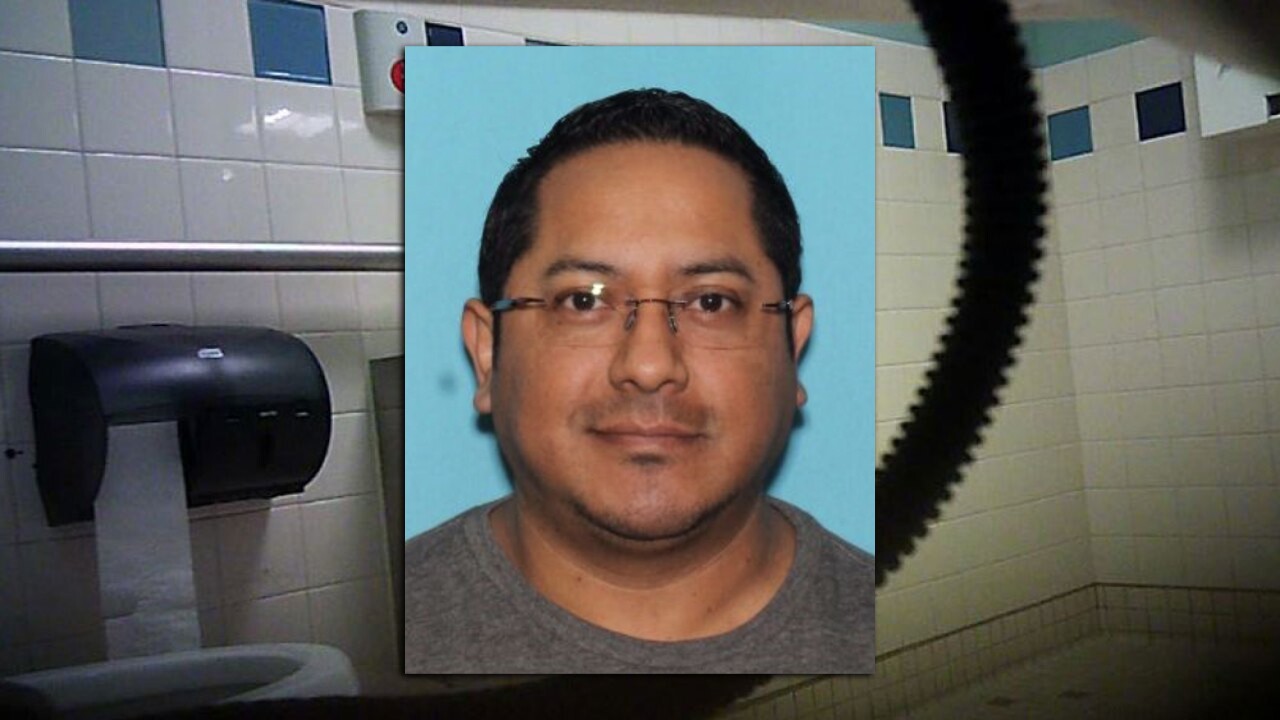 WEST PALM BEACH, Fla. -- Police said on Tuesday that a man accused of planting a hidden camera inside bathrooms at three medical facilities in Palm Beach County was caught with more than a million images on his cellphone.

The Department of Homeland Security arrested Rudelmiro Santizo Perez on Monday in Houston, Texas as he was trying to board a plane to flee to his home country of Guatemala, according to detectives.

Investigators said Perez was an employee at all three facilities when the camera was placed there.

Police said he worked in the CT Scan department at St. Mary's, and on PET Scans at the Lynn Cancer Institute.

"It was just one camera, and he would take it from his shift, from when I'm assuming, and place it during one of his shifts," said Det. Molly Anderson. "He continued to work his regular shifts and no one suspected anything."

Police said a forensic search of Perez's cellphone turned up more than a million images, including photos of the bathrooms involved.

"I just feel bad as far as the victims, and even regular people now watching this have to be careful of going to the bathroom," said Det. Anderson. "Now we're gonna be looking in every crease and crevice for a camera."

Det. Anderson added there will be three different law enforcement investigations into Perez because a camera was found at three separate facilities.

The latest camera was found on Oct. 3 inside an employee bathroom at St. Mary's Medical Center. Police said there are at least nine victims there.

A spokesperson for St. Mary's released this statement to WPTV:

"As soon as we discovered the camera, we notified police. We are fully cooperating with their investigation, and we have notified all employees who work in the area where the camera was found."

Boca Raton police said three victims were captured on camera at the Lynn Cancer Institute, while the Palm Beach County Sheriff's Office said there don't appear to be any victims in the suburban Delray Beach case.

If you have any information about Perez or the hidden camera, please contact Detective Tim Kurdys with the Boca Raton Police Department at 561-338-1377.

This story was originally published by staff at WPTV.