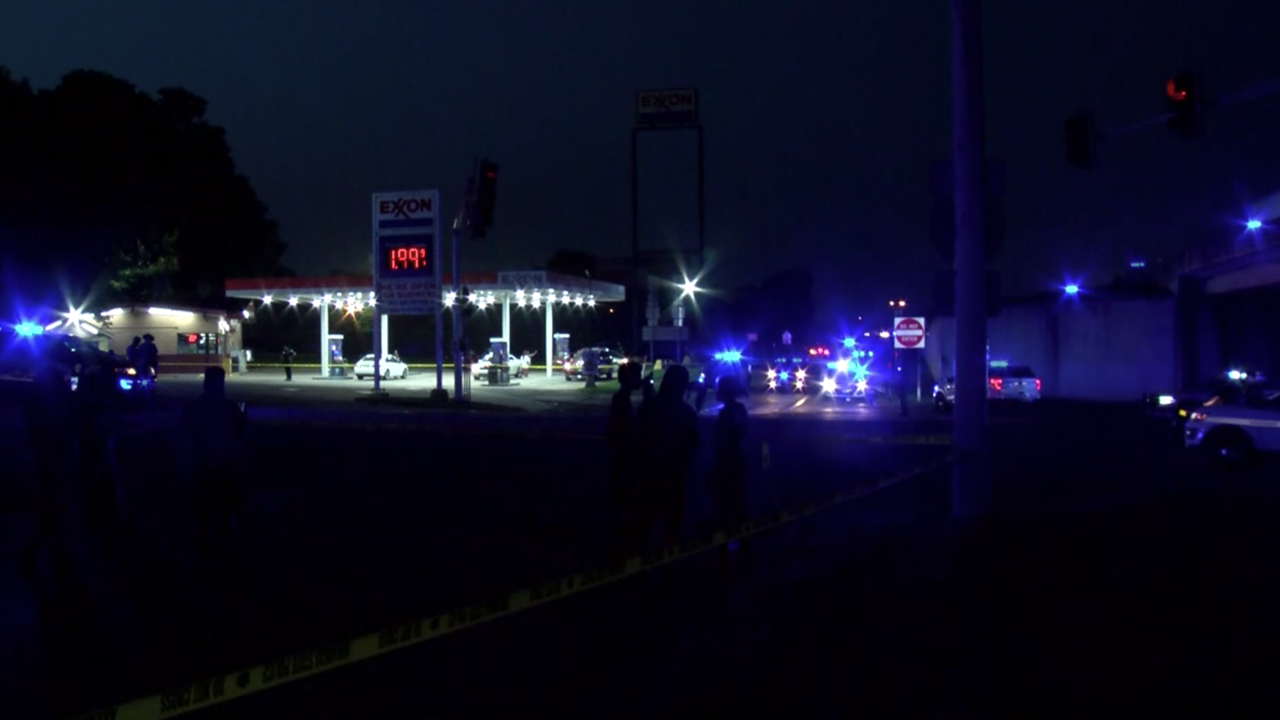 LITTLE ROCK, Ark. — Arkansas State Police say a man suspected of stealing a taxi was fatally shot by a trooper after the man stabbed and wounded another law enforcement officer over the weekend.

State police say 58-year-old Aloysius Keaton of Little Rock crashed the stolen cab while exiting off Interstate 30 and stabbed an Arkansas Highway Patrol officer who tried to arrest him.

Police say the trooper shot Keaton after a shock from a stun gun failed to stop him as he approached the trooper with the weapon.

The trooper ordered Keaton to stop and drop the weapon, but police say he failed to comply with the order and charged toward the officer, who then shot the suspect with a handgun.

Keaton later died from his injuries at an area hospital Saturday night.

State police say the Highway Police officer was treated and released and the trooper was uninjured.

Keaton’s body has been transported to the Arkansas State Crime Laboratory where an autopsy will be conducted.

The trooper remains on paid administrative leave and has not yet been identified.