According to a USDA study, those that wash their chicken before cooking it are putting themselves and family members at risk. 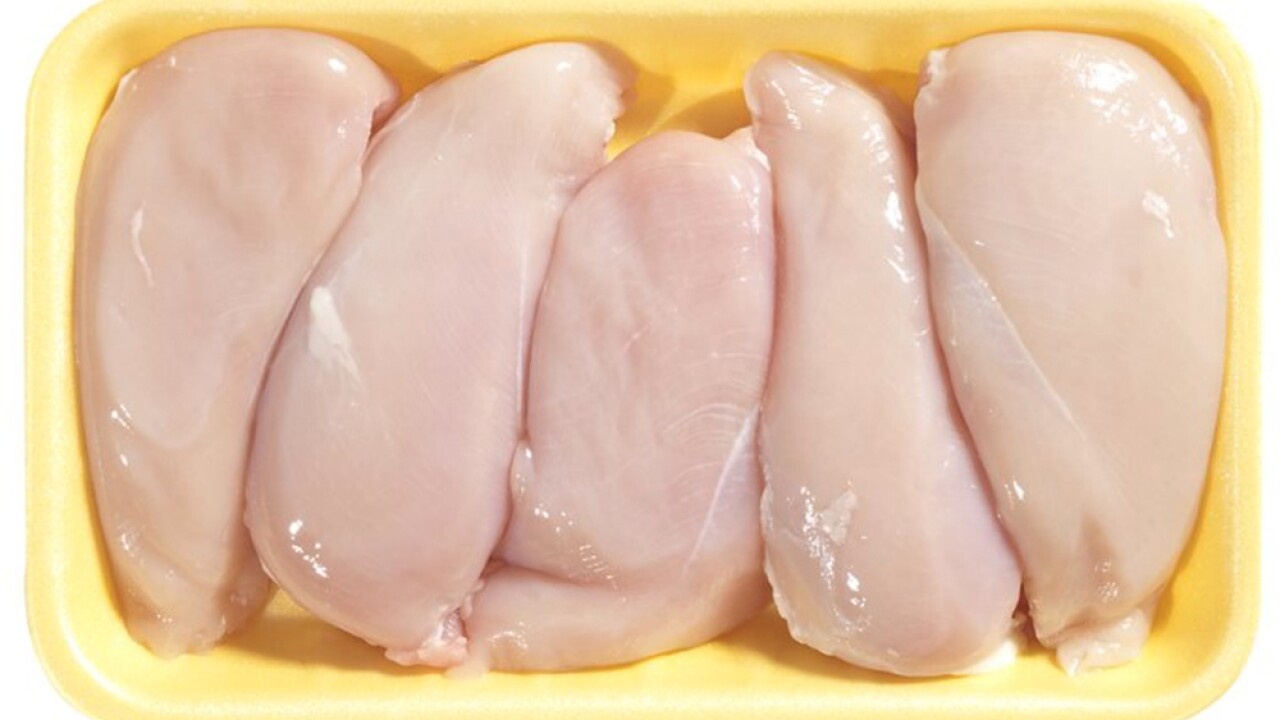 When it comes to chicken cleanliness, the U.S. Department of Agriculture has a recommendation: stop washing your poultry.

A study from the USDA shows that people are putting themselves at risk of illness when they rinse or wash raw poultry, the agency said in a press release Monday.

The study conducted by the USDA's Food Safety and Inspection Service was done in partnership with North Carolina State University and examined how home cooks handle raw meat. It also examined how the handling of raw meat can affect the cleanliness of other food nearby.

Here's how it worked: 300 participants prepared chicken and salad in test kitchens. Some of the participants were shown social media messages warning against washing poultry before they prepared their food while another group was not shown the messages.

"The food safety messages in the emails effectively encouraged participants not to wash raw chicken thighs before cooking," the study states, with 93 percent of participants heeding the warning they were shown.

Of the control group participants — who were not shown the social media warnings on poultry washing — 61 percent washed their poultry before cooking it.

It may not seem like a big deal to rinse chicken but it affects the cleanliness of nearby food, the study showed. Among the group of people who washed their poultry, nearly 30 percent of their lettuce used for salads was contaminated with chicken bacteria. This figure was only 20 percent among the people who didn't wash their chicken.

The culprit? Cross-contamination from washing poultry.

"Even when consumers think they are effectively cleaning after washing poultry, this study shows that bacteria can easily spread to other surfaces and foods, " said Mindy Brashears, the USDA’s Deputy Under Secretary for Food Safety. "The best practice is not to wash poultry.”

The USDA recommends the following steps to help prevent illness when preparing poultry or meat in the home: