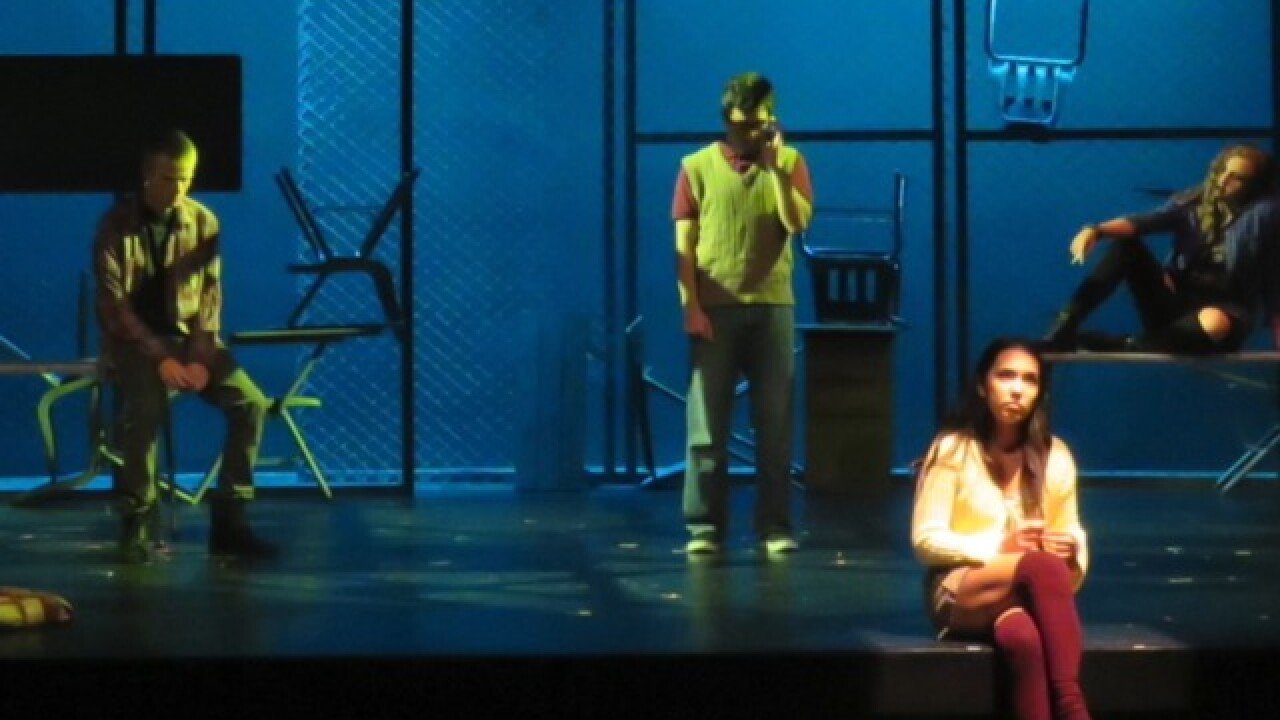 When a rumor of a mass shooting trickled out late Wednesday evening, play director Brett Elliott was putting the finishing touches on a student production.

“Immediately people started panicking and crying, not knowing who to reach out to first because all of their friends could have been there,” Elliott describes.

Elliott was set to direct a play about the Columbine High School shooting with student actors at California Lutheran University. The play “Columbinus” was based on the events that took place in the 1999 shooting in Columbine, Colorado.

“I was sitting right over here to your right, giving final notes and instructions to my actors, literally on how to effectively portray people affected by a mass shooting, Elliott says.

One of his cast members did, in fact, lose a best friend.

“I've spent a month and half with these kids, trying to teach them what it could be like to experience an event like this, try to help them get into the minds of people, of a community affected by an event like this,” Elliott says. “I would never in a million years have wished for them to actually live it. It’s heartbreaking.”

This weekend's opening performances have been canceled. The future of the production is unclear.

However, Elliott and the cast unanimously agree that it should go on.

"It is exponentially more important to us all now," Elliott says.

Whether the play will go on is up to the university. But if theatre's job is to hold a mirror up to nature, to society, Elliott believes the show must go on, especially now.