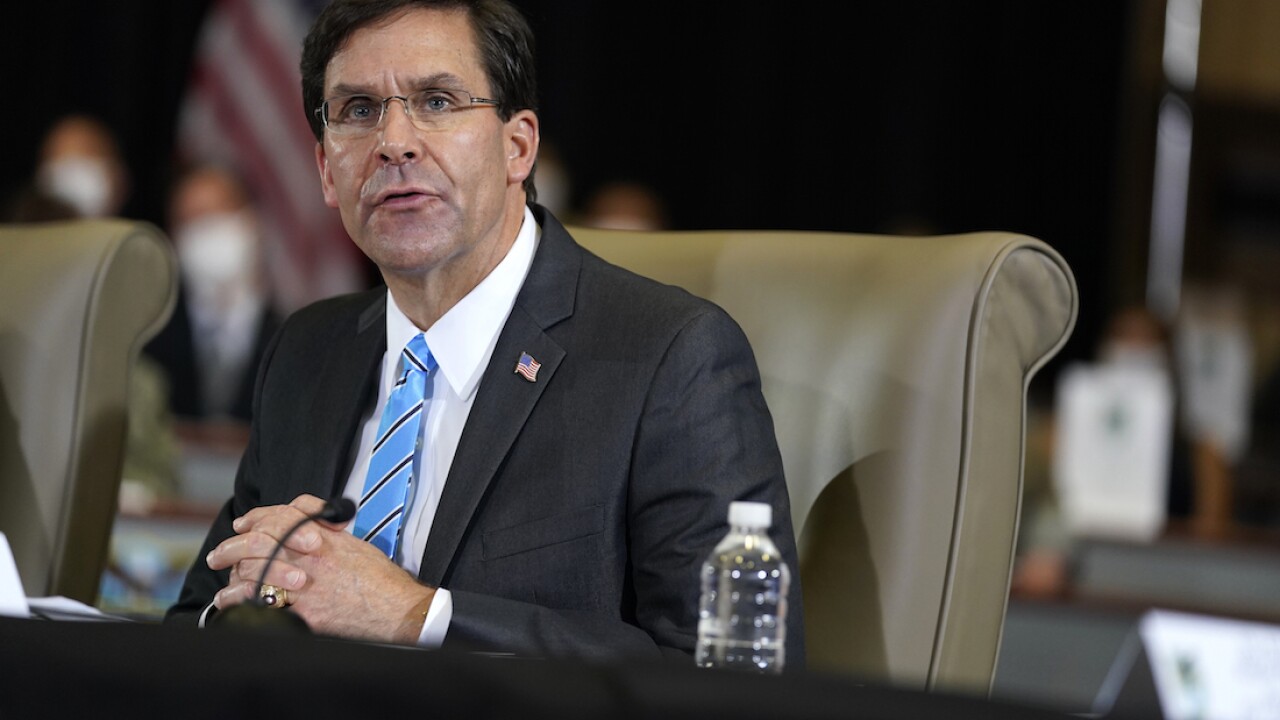 WASHINGTON (AP) — The Pentagon has ordered the military's independent newspaper, Stars and Stripes, to cease publication at the end of the month.

The plan includes closing all of its offices worldwide.

This is despite congressional efforts to continue funding the century-old publication.

On Wednesday, at least 15 US senators sent a letter to Defense Secretary Mark Esper protesting the move.

“Stars and Stripes is an essential part of our nation’s freedom of the press that serves the very population charged with defending that freedom,” the lawmakers said. “Therefore, we respectfully request that you rescind your decision to discontinue support for Stars and Stripes and that you reinstate the funding necessary for it to continue operations.”

Stars and Stripes is essential to the military community. Its $15.5 million budget is only a tiny fraction of the entire DOD budget, so there’s no reason to discontinue its funding. Read our bipartisan letter calling on @EsperDoD to continue funding this military news service. pic.twitter.com/L7FqeT2CGP

The order to halt publication by Sept. 30, and dissolve the organization by the end of January, follows the Pentagon's move earlier this year to cut the $15.5 million in funding for the paper from the department's budget.

According to USA Today, the order was written by Col. Paul Haverstick Jr.

And it is a reflection of the Trump administration's broader animosity for the media and members of the press.

On Friday, President Donald Trump tweeted that funding for the newspaper would not be cut "under his watch."

The United States of America will NOT be cutting funding to @starsandstripes magazine under my watch. It will continue to be a wonderful source of information to our Great Military!

Sen. Lindsey Graham, who's also a veteran, sent a letter to Esper last month voicing his support of the paper, the New York Times reported.