Party City to close 45 stores this year amid helium shortage 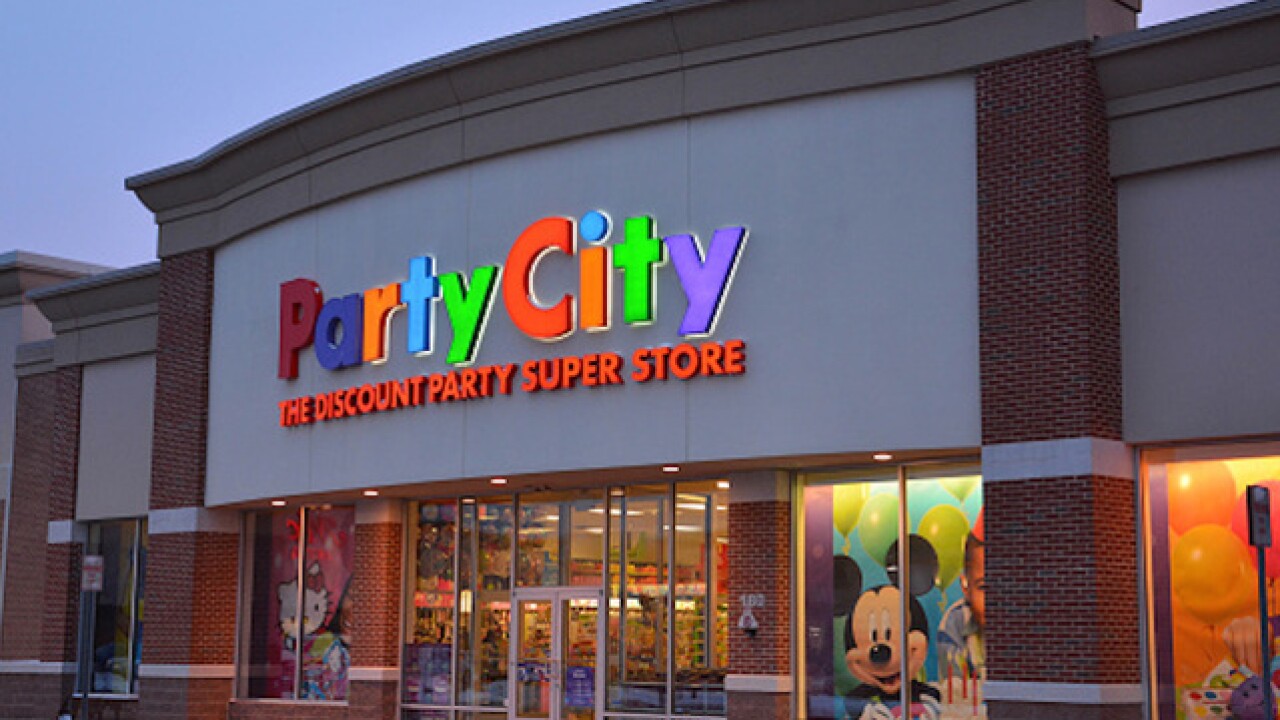 National party store chain Party City plans to close 45 stores this year, the company said in a letter to investors.

CEO James M. Harrison says that each year, Party City typically closes 10-15 stores as part of a prudent network optimization process and in response to ongoing consumer, market and economic changes that naturally arise in the business.

But this year, the company is closing more stores than usual "in order to help optimize market level performance, focus on the most profitable locations and improve the overall health of our store portfolio."

Harrison said the company's first quarter results were largely in line with the expectations on the top and bottom lines, inclusive of a helium shortage.

However, he went on to say that the company signed a letter of agreement for a new source of helium which would provide for additional quantities of helium beginning this summer and continuing for the next 2.5 years.

Party City believes the new source should substantially eliminate the shortfall they are experiencing at current allocation rates and improve its ability to return to a normal level of latex and metallic balloon sales.

The company did not say which stores would be closed.