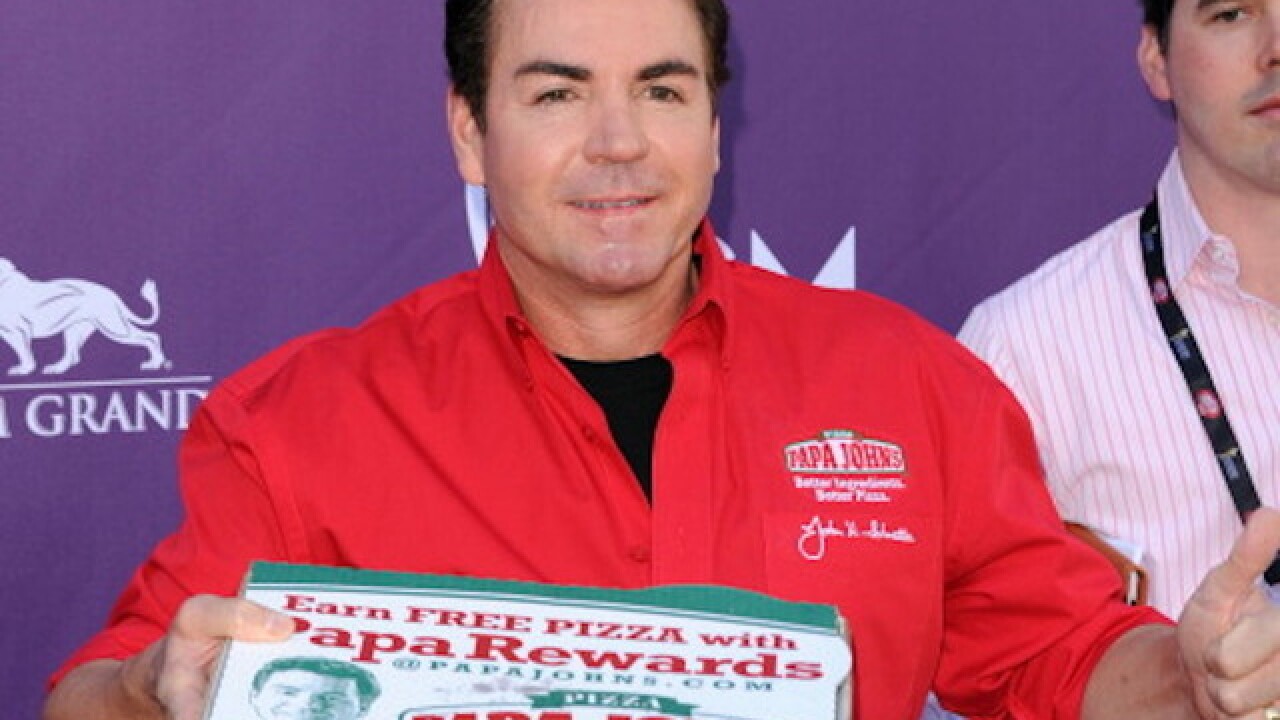 During a quarterly call with shareholders Wednesday, Papa John's CEO John Schnatter cited national anthem protests in the NFL as one of the reasons for the company's falling stock price.

According to ESPN, Schnatter also took veiled shots at NFL commissioner Roger Goodell for not putting a stop to the anthem protests.

"Leadership starts at the top and this is an example of poor leadership," Schnatter said. ESPN also reports that Schnatter felt the issue should have been "nipped in the bud" when the protests first began.

Papa John's advertises heavily during NFL games, and is the official pizza of the NFL. ESPN also reports that the company has pulled much of its NFL TV advertisements, and that the NFL has responded by offering additional future spots.