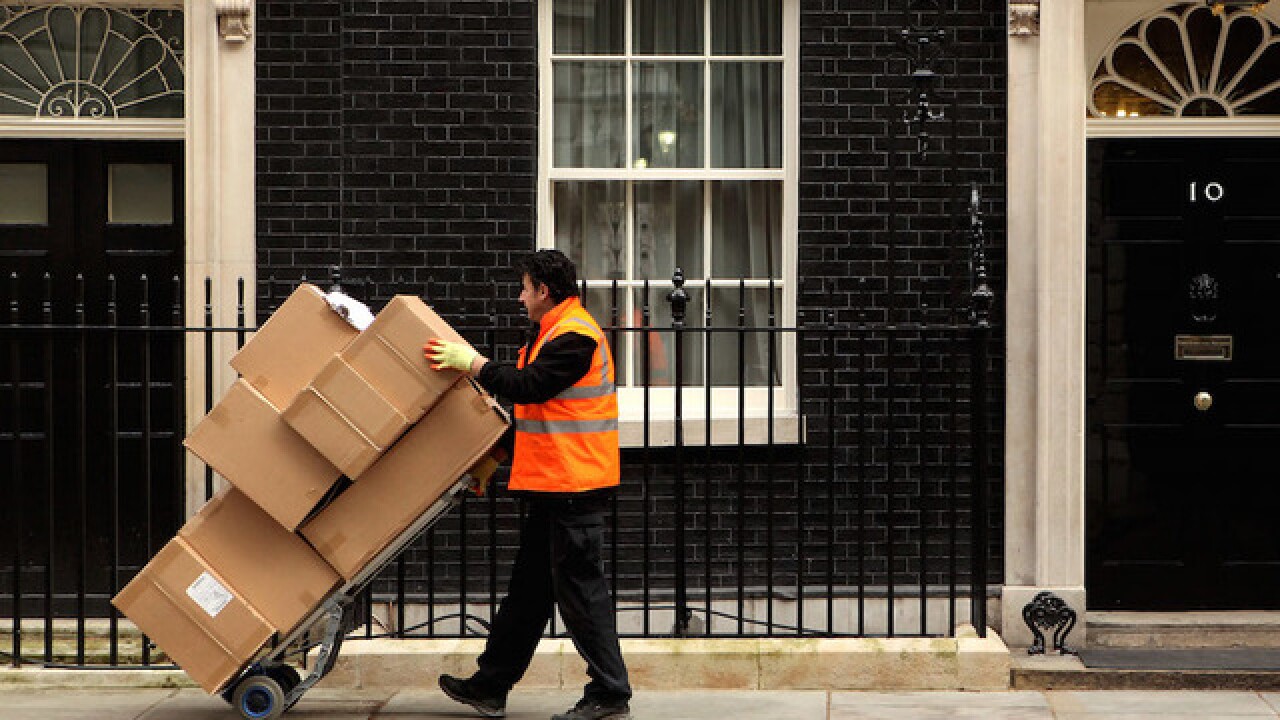 MILWAUKEE — Surveillance video captured two porch pirates on a casual morning stroll. But what they don't know is that the owner of the package they're about to steal actually wants it to get taken.

"Usually I get very mad when I see the package get stolen, but now this one I was like proud to show the video," said Jamie, who left a package of sweet revenge on her Milwaukee porch.

Out of fear of retaliation, Jamie asked that her identity be concealed and to only use her first name. She says they've had about eight packages stolen from their front porch and have tried everything to fight back.

They installed security cameras, asked for signed deliveries and even had items placed behind a fence. But somehow the thieves continued to be successful.

Eventually, they decided to have everything delivered to work, but after a gift sent to her a month ago was stolen as well, she decided that was enough.

"That's when we ordered the next package," she said. "We went on to a website that does anonymous deliveries and you can pick from all sorts of different fecal matter. The cheapest one is cow, we decided to go in full blast and we chose gorilla."

The thieves didn't like what they had scooped up, and ended up tossing the item into a neighbor's yard.

But they aren't the only thieves she's caught on camera. Video also shows a woman stealing that gift someone sent Jamie, that contained memorial stickers honoring her late father.

"She threw it because it wasn't anything important to her but to me that was the most important package that had been taken off our porch," said Jamie.

A neighbor ended up finding the discarded stickers in a nearby park.

Jamie says she's tried to report the thefts to police, but she's been told it's a lost cause and the chances of catching these criminals are slim.

So she hopes a little package payback will prevent thefts in the future.

"We do live in a nice neighborhood," she said. "It's a nice a street, they're nice neighbors, we just don't know why it keeps happening to us."