Oregon girl dead, 4-year-old brother missing after being swept out to sea 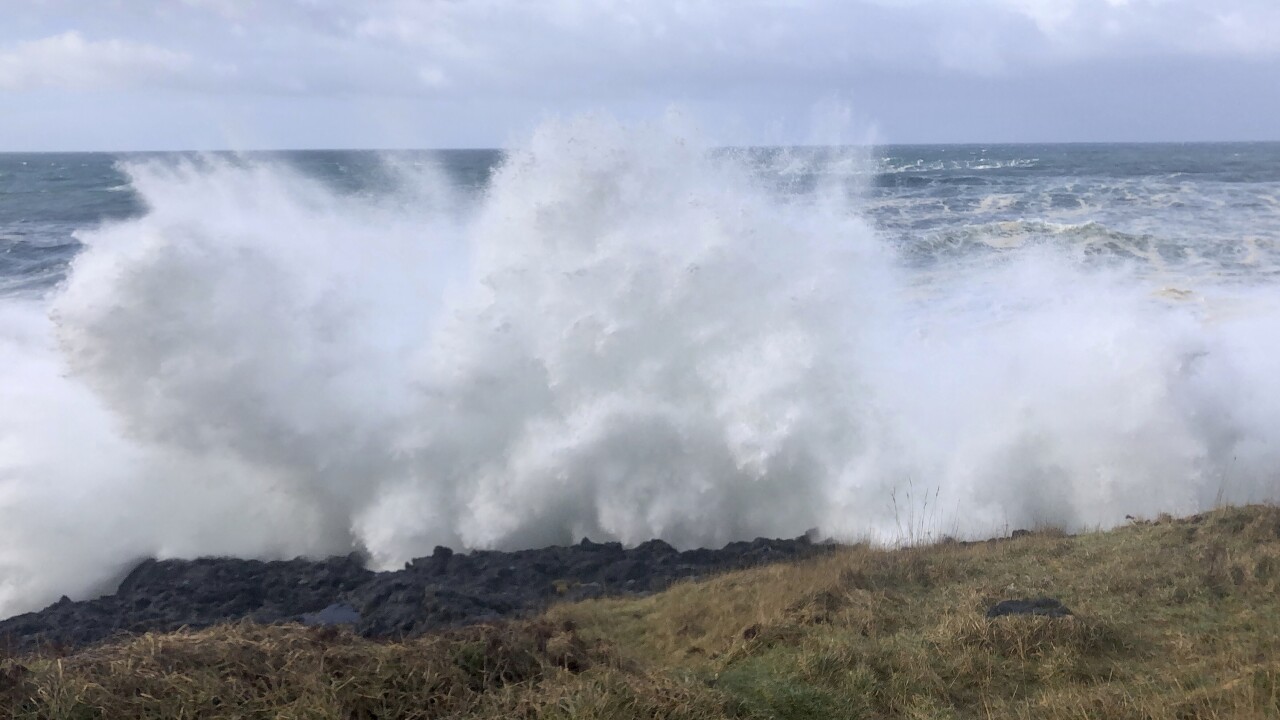 PORTLAND, Ore. – The U.S. Coast Guard has stopped searching for a 4-year-old Oregon boy who was swept out to sea along with his 7-year-old sister and father.

A police officer pulled the girl from the waves, but she died at a hospital. The father survived and is recovering from hypothermia.

A powerful wave caught the Portland family by surprise on a remote beach Saturday.

A storm combined with an extreme high tide made the beaches especially dangerous.

The boy's body hasn't been found, and the Coast Guard has discontinued the search.