Open letter signed by J.K. Rowling and others denounces cancel culture, so what is it? 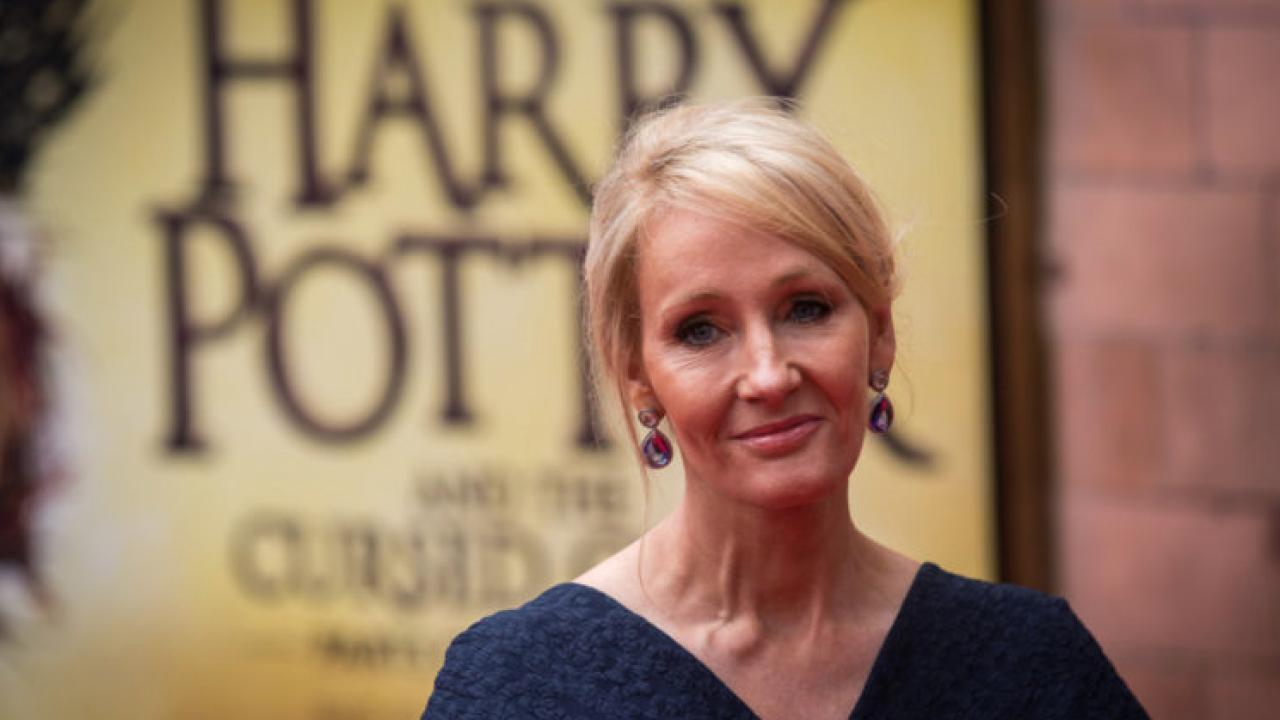 This week, more than 150 people, including author J.K. Rowling and other academics, journalists and writers, signed on to an open letter published in Harper’s Magazine calling for an end to the so-called cancel culture.

The piece, “A Letter on Justice and Open Debate” argues that being quick to cancel someone or something could lead to a silencing of viewpoints and less reforms.

“The free exchange of information and ideas, the lifeblood of a liberal society, is daily becoming more constricted. While we have come to expect this on the radical right, censoriousness is also spreading more widely in our culture: an intolerance of opposing views, a vogue for public shaming and ostracism, and the tendency to dissolve complex policy issues in a blinding moral certainty,” the letter reads.

The letter is in response to a growing trend of canceling people and entities over past or present statements.

What is cancel culture? It refers to removing support for a public figure or leader in response to that person’s objectionable behavior or opinions. Removing support can include boycotts, canceling appearances or performances, refusing to promote that person’s work, etc.

The phrase cancel culture has come into being the last few years to talk about actions being taken during movements like #MeToo, #BlackLivesMatter and other social justice conversations that are demanding greater accountability from public figures and a reckoning with their past comments or behaviors. Examples include big names like Bill Cosby, Harvey Weinstein, and R Kelly.

Last month, Ivanka Trump, President Trump’s daughter and presidential advisor, tweeted that she believed a canceling of a commencement speech at a school at Wichita State University was part of a cancel culture.

Our nation’s campuses should be bastions of free speech. Cancel culture and viewpoint discrimination are antithetical to academia.

Listening to one another is important now more than ever!https://t.co/VW6W8TIL9c

In some forms, cancel culture can become online shaming, where a person or entity is publicly humiliated on the internet and social media platforms.

It can also be used to describe behavior in everyday relationships, like when people stop talking to friends or family over comments they’ve made or offensive behavior. Or if an employer finds questionable social media or internet posts about a potential or current employee, and they take steps to demote, downplay or otherwise remove the employee.

“Editors are fired for running controversial pieces; books are withdrawn for alleged inauthenticity; journalists are barred from writing on certain topics; professors are investigated for quoting works of literature in class; a researcher is fired for circulating a peer-reviewed academic study; and the heads of organizations are ousted for what are sometimes just clumsy mistakes,” reads part of the open letter in Harper’s Magazine.

In the wake of the open letter published in Harper’s Magazine, several media outlets (like here, here and here) are reporting on the backlash and conversations happening on the merits and weaknesses of cancel culture.