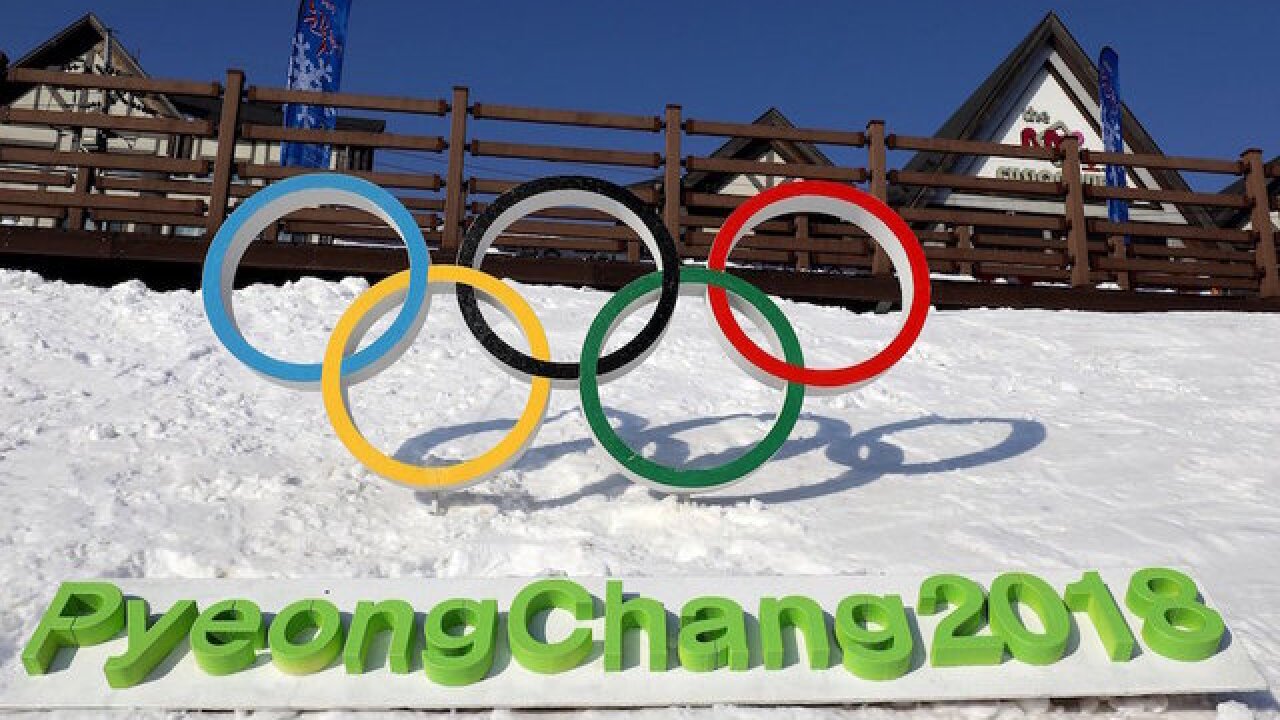 Are organizers of the 2018 Winter Olympics in Pyeongchang expecting the most promiscuous Winter Games in modern history?

The Olympics are set to begin next week, and with no plans to be outdone by previous winter games host cities, organizers of the South Korea games have supplied athletes with 110,000 condoms. That's 10,000 more than the number doled out to athletes during the previous Winter Olympics in Sochi, Russia -- and only about 100 more athletes are participating in this year's games.

It's not like there's nothing else to do. Athletes typically enjoy amenities such as a fitness center, round-the-clock dining, a media center and dedicated multifaith areas for worship.

All the comforts of home will be provided within a staged community called the athletes' village and the larger Olympic village, including a selection of shops ranging from international postal services to a flower shop.

Speaking with local media, a spokesperson for the South Korean condom manufacturer Convenience said it was supplying the condoms "with goodwill."

OK let's do the math: the Olympic villages are expected to welcome 2,925 athletes representing 90 nations. That works out to around 37 condoms per competitor. That seems like a lot of condoms for an event scheduled to last two weeks.

Members of the media and spectators need not feel left out. The contraceptives will be made available to them as well.

As former Olympic swimmer Dara Torres told CNN in 2012, "What happens in the (Olympic) Village stays in the Village."

In case you were wondering, here's a brief history of condoms at the modern Olympic Games.

1988 Summer Olympics: Condoms were first publicly distributed at the 1988 Olympic Games in Seoul, South Korea, to reduce the spread of HIV.

1994 Winter Olympics: Olympic organizers distributed free condoms to athletes, news media, and celebrities as part of an AIDS awareness campaign at the Games in Lillehammer, Norway.

2000 Summer Olympics: Olympic organizers reportedly distributed some 90,000 condoms to athletes at the Games in Sydney, Australia.

2010 Winter Olympics: The British Columbia Center for Disease Control distributed about 100,000 condoms for athletes and officials at the venues in Vancouver.

2016 Summer Olympics: At the most recent Games, organizers allocated about 450,000 condoms to distribute to athletes in Rio de Janeiro. That worked out to 42 condoms per person.

Source: WalletHub
Copyright 2020 Scripps Media, Inc. All rights reserved. This material may not be published, broadcast, rewritten, or redistributed.