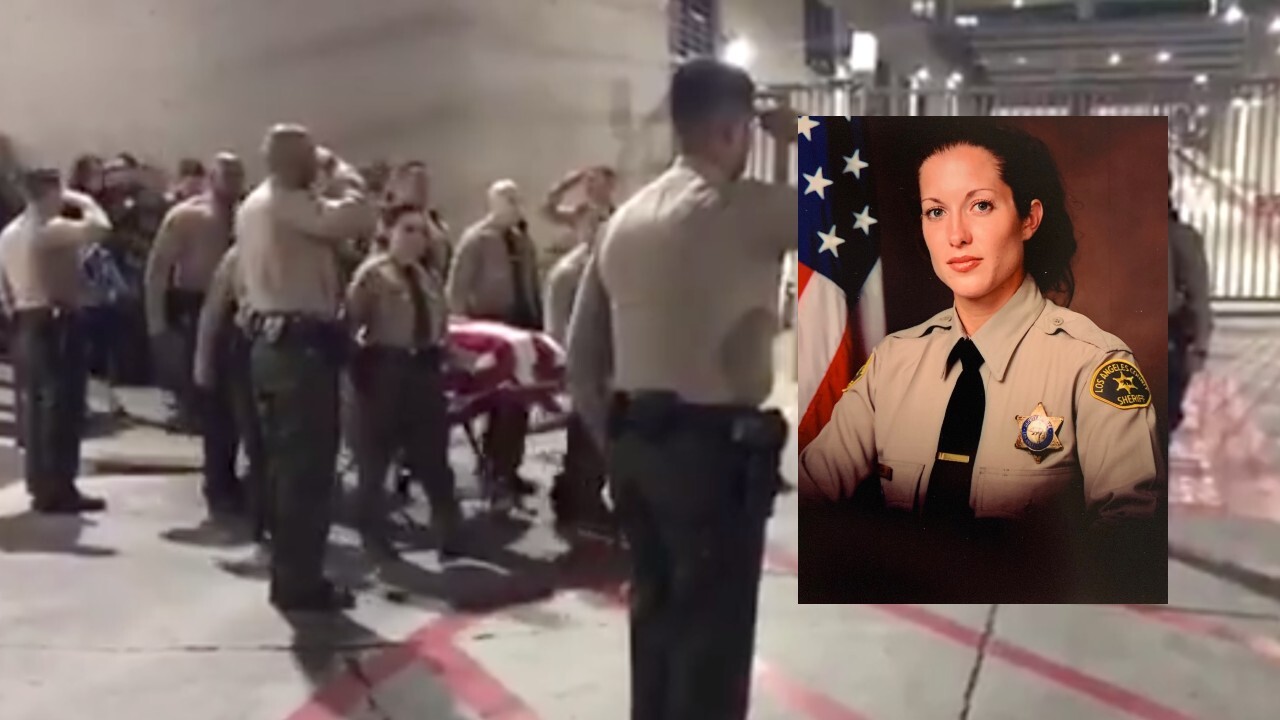 LOS ANGELES, Calif. – An off-duty sheriff's detective had just helped an elderly woman cross a street when she was struck and killed by a vehicle in Los Angeles.

The L.A. County Sheriff's Office says the crash happened at about 11 a.m. Sunday.

Sheriff Alex Villanueva says Detective Amber Joy Leist was waiting at a red light near the intersection of Riverside Drive and Whitsett Avenue when she noticed a pedestrian stumble and fall to the ground.

“She put her vehicle in park, got out of her vehicle and she went to assist the pedestrian,” said Villanueva. “She was able to get her across the intersection and onto the sidewalk to safety.”

While Leist was returning to her vehicle, Villanueva says she was struck by another car traveling eastbound on Riverside when the light had turned green.

Leist was then transported to an area hospital, where she passed away.

“It’s unfortunate that God had a better plan for her, and she was called home,” said Villanueva. “She was an outstanding detective who would lead by example and she definitely led by example through her acts of kindness, and we consider this an on-duty death.”

Leist was a 12-year veteran of the department and leaves behind two sons, ages 17 and 20. The older of the two is serving in the Navy.

"Today, the LASD is grieving. We are shocked and stunned by the sudden loss of a family member,” said Villanueva.

The sheriff's office posted a video of officers honoring Leist as her body was transported to a hearse, covered in an American flag.

Sometimes, no words are necessary. pic.twitter.com/YqRRRLQcVS

Commander Marc Reina with the Los Angeles Police Department says the driver of the car that hit Leist pulled over and tried to help her. He is cooperating with police as they investigate the accident.