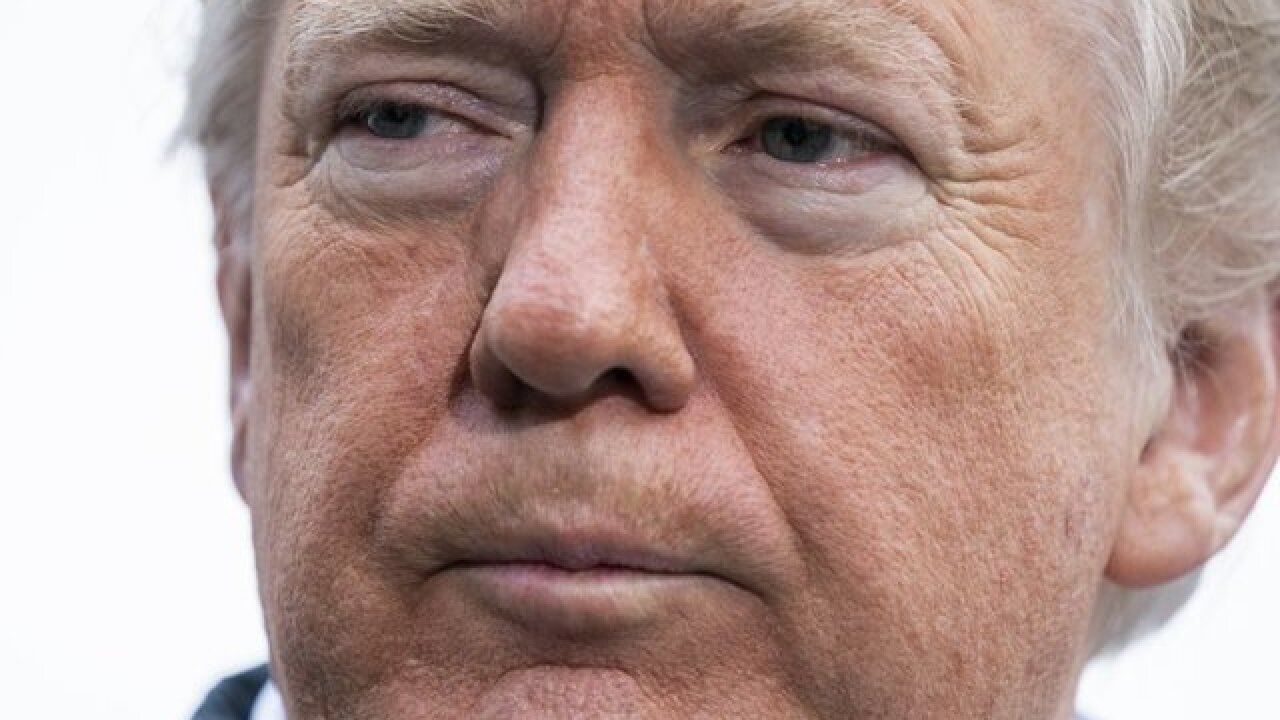 The New York state attorney general's civil lawsuit against the Donald J. Trump Foundation, President Donald Trump and his three eldest children can proceed after a state court judge on Friday denied their motion to dismiss the case.

In her decision, Justice Saliann Scarpulla ruled that a sitting president can face a civil lawsuit in state court for actions not taken in his official capacity. That ruling puts Scarpulla in agreement with another recent ruling against Trump, a decision in the defamation lawsuit brought against him by Summer Zervos, a former contestant on "The Apprentice."

And, Scarpulla said, it is in line with the US Supreme Court's 1997 ruling concerning President Bill Clinton in response to Paula Jones' sexual harassment lawsuit.

"Allowing this action to proceed is entirely consistent with the Supreme Court's holding in Clinton v. Jones that the President of the United States is 'subject to the laws for his purely private acts,'" Scarpulla wrote.

As she did in court in October, the judge noted that Trump has appealed the Zervos decision, and if the appeals court rules in his favor, the attorney general's office would likely need to amend its lawsuit to remove Trump himself as a defendant.

The Trump Foundation case is being considered in the New York Supreme Court, the state's trial court.

The suit, filed in June, names as defendants the foundation, Trump and his children Eric, Donald Jr. and Ivanka Trump, all of whom sat on the charity's board. It alleges that they violated federal and state charities law with a "persistent" pattern of conduct that included unlawful coordination with the 2016 Trump presidential campaign.

The attorney general's office, led by Barbara Underwood, is seeking to dissolve the Trump Foundation and wants $2.8 million in restitution, plus additional penalties. The office is also seeking to ban Trump from serving as a director of any New York nonprofit for 10 years and to prohibit the other board members, the Trump children, from serving for one year.

"As we detailed in our petition earlier this year, the Trump Foundation functioned as little more than a checkbook to serve Mr. Trump's business and political interests," Underwood said in a statement Friday. "There are rules that govern private foundations — and we intend to enforce them, no matter who runs the foundation."

An attorney for the defendants, Alan Futerfas, said "the decision means only that the case goes forward. As we have maintained throughout, all of the money raised by the Foundation went to charitable causes to assist those most in need."

He added: "As a result, we remain confident in the ultimate outcome of these proceedings."

The judge gave the defendants 45 days to respond to the lawsuit.