NOAA predicts a warm finish to 2019 across the United States 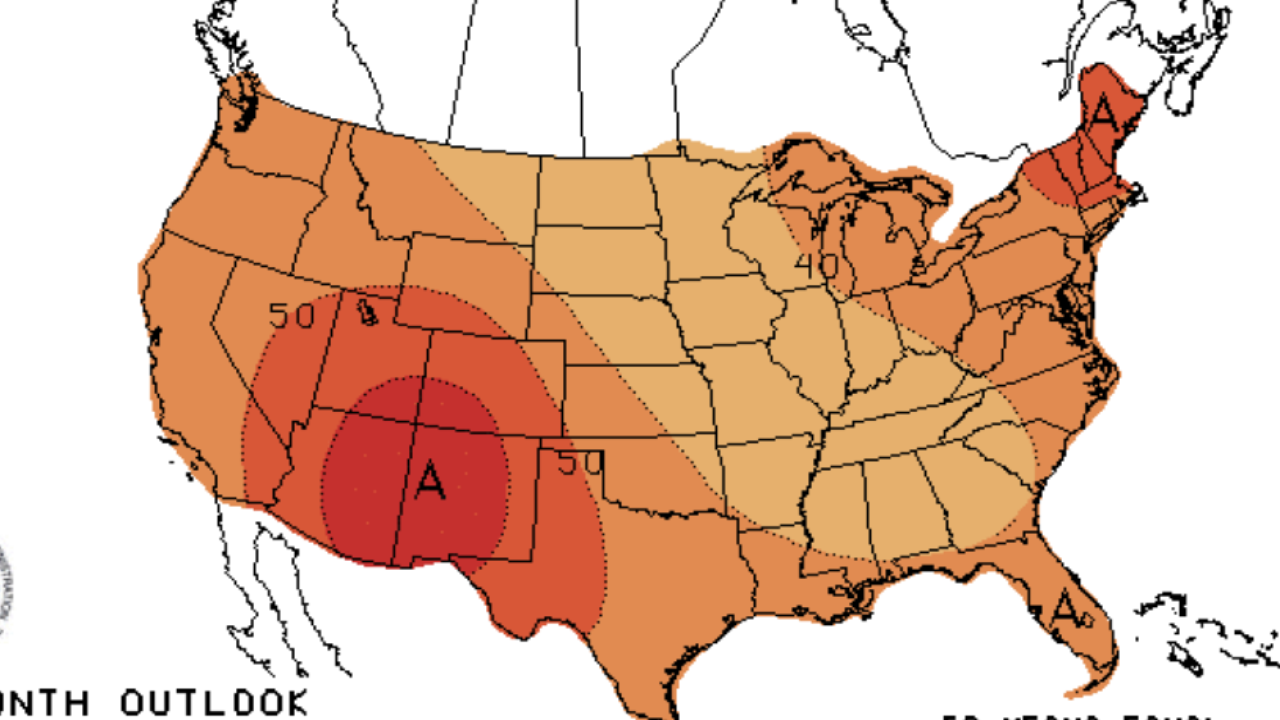 Although the fall officially arrived earlier this week, summer-like weather is still occurring throughout much of the United States.

According to data released recently by the National Oceanic and Atmospheric Administration (NOAA), a warm-weather pattern is expected to continue through the end of the year.

A warm end to 2019 would follow a hotter-than-average summer for the United States. All 50 states had at or above average temperatures from June through August.

Anthony Artusa, a NOAA meteorologist, said that the forecast was based off model data, sea-surface temperatures, and long-term trends.

The sea-surface temperatures currently along both the West Coast and East Coast are significantly warmer than normal, according to NOAA data.

Greg Johnson, an oceanographer for NOAA said the water off both coasts has absorbed a lot of heat this summer.

"The oceans are substantially warmer than they have been in the past… they have absorbed a massive amount of heat," Johnson said.

Artusa said that while temperatures from October through December will likely be warm throughout most of the U.S., some areas could still have some cooler weather within the period.

"This is a 90-day average, so it doesn't mean that every day within the period will be above normal," Artusa said. There will be some days that will be undoubtedly below normal, and some at normal. But when you look at the 90-day period as a whole, we think it will be dominated by above-normal temperatures."