No charges in killing of Minneapolis black man 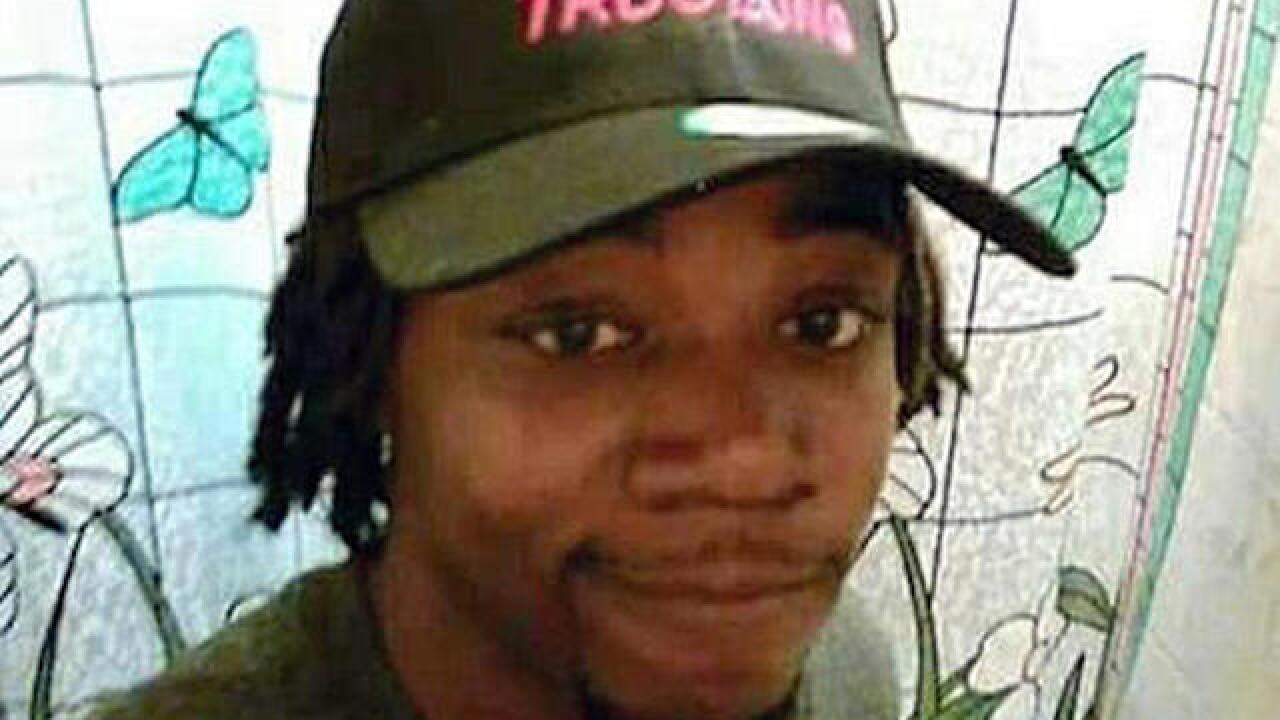 Copyright Associated Press
<p>This undated file photo released by Javille Burns shows her brother, Jamar Clark, who was shot Nov. 15, 2015, after a confrontation with two police officers and died a day later. His death sparked weeks of protests and an 18-day occupation outside a police precinct. Federal officials in Minneapolis are set to announce on Wednesday, June 1, 2016, whether they believe the civil rights of the 24-year-old black man were violated last November in a confrontation with two police officers during which he was fatally shot. (Jamar Clark/Javille Burns via AP)</p>

Andrew Luger says there is insufficient evidence to support charges against the officers, who had a lethal confrontation with 24-year-old Jamar Clark last November.