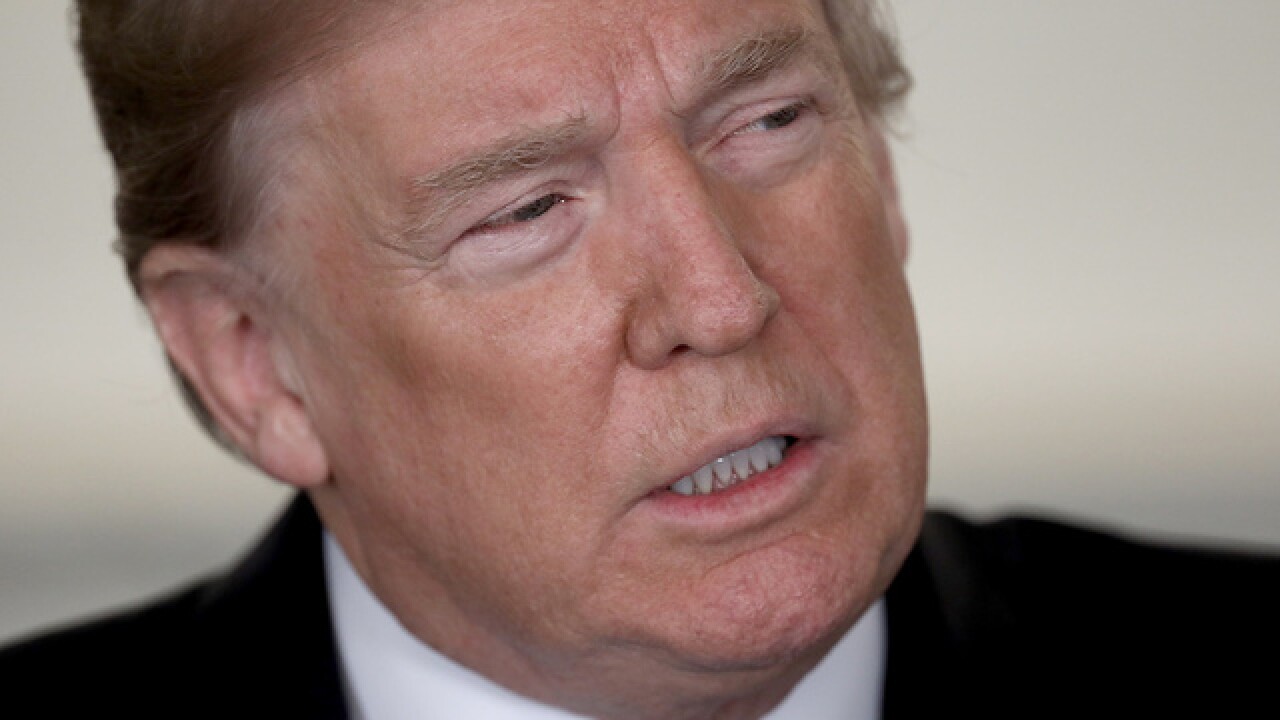 A former Playboy model who claims she had an affair with Donald Trump beginning in 2006 is going public with a description of Trump's alleged system for concealing affairs.

In an eight-page, handwritten document that The New Yorker obtained, Karen McDougal detailed her alleged affair with Trump for nine months from June 2006 to April 2007, when Trump was two years into his marriage with Melania Knauss, the future first lady. The document was provided to The New Yorker by McDougal's friend, but she confirmed to the magazine that the handwriting in the document is hers.

The magazine's story was published on Friday.

The document describes how Trump allegedly carried out his affair with McDougal -- paying for dinner in a private bungalow at the Beverly Hills Hotel, offering her money after the first time they had sex and reimbursing her for travel.

"No paper trails for him," McDougal wrote, according to The New Yorker.

A White House spokesperson denied the affair in a statement to the magazine.

"This is an old story that is just more fake news. The President says he never had a relationship with McDougal," the spokesperson said.

After ending the affair, McDougal signed a limited life-story rights agreement in August 2016, granting American Media, Inc., the publisher of the National Enquirer -- an outlet that's published material favorable to Trump -- exclusive ownership of her story for $150,000.

However, the company -- run by David Pecker, a friend of Trump's -- never ran her story and, according to The New Yorker, instead used the purchase to kill the piece. The company told the magazine it did not print it because it did not find McDougal's story to be credible.

The company, according to the report, also agreed to publish regular columns by McDougal on aging and wellness, and to "prominently feature" her on two magazine covers.

McDougal told the The New Yorker she regretted signing the contract.

"It took my rights away," McDougal said. "At this point I feel I can't talk about anything without getting into trouble, because I don't know what I'm allowed to talk about. I'm afraid to even mention his name."

Daniels' attorney, Keith Davidson, was also retained by McDougal to negotiate her deal with AMI, though he no longer represents McDougal.