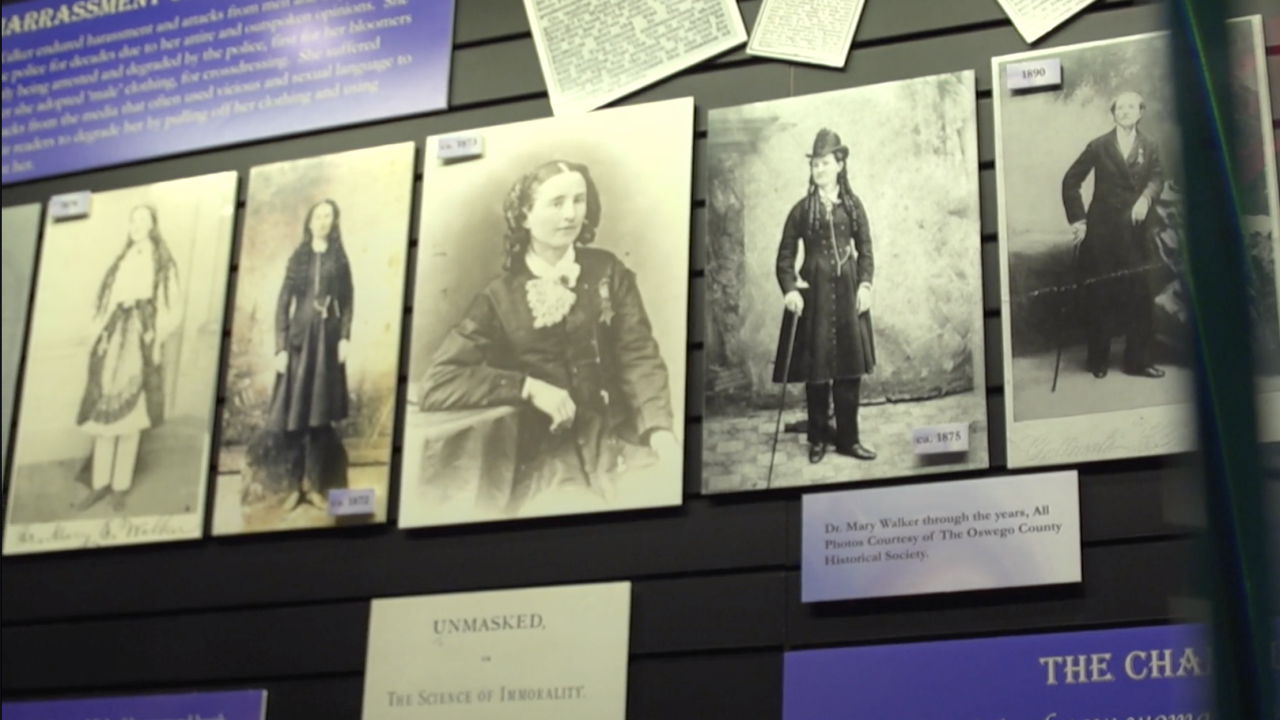 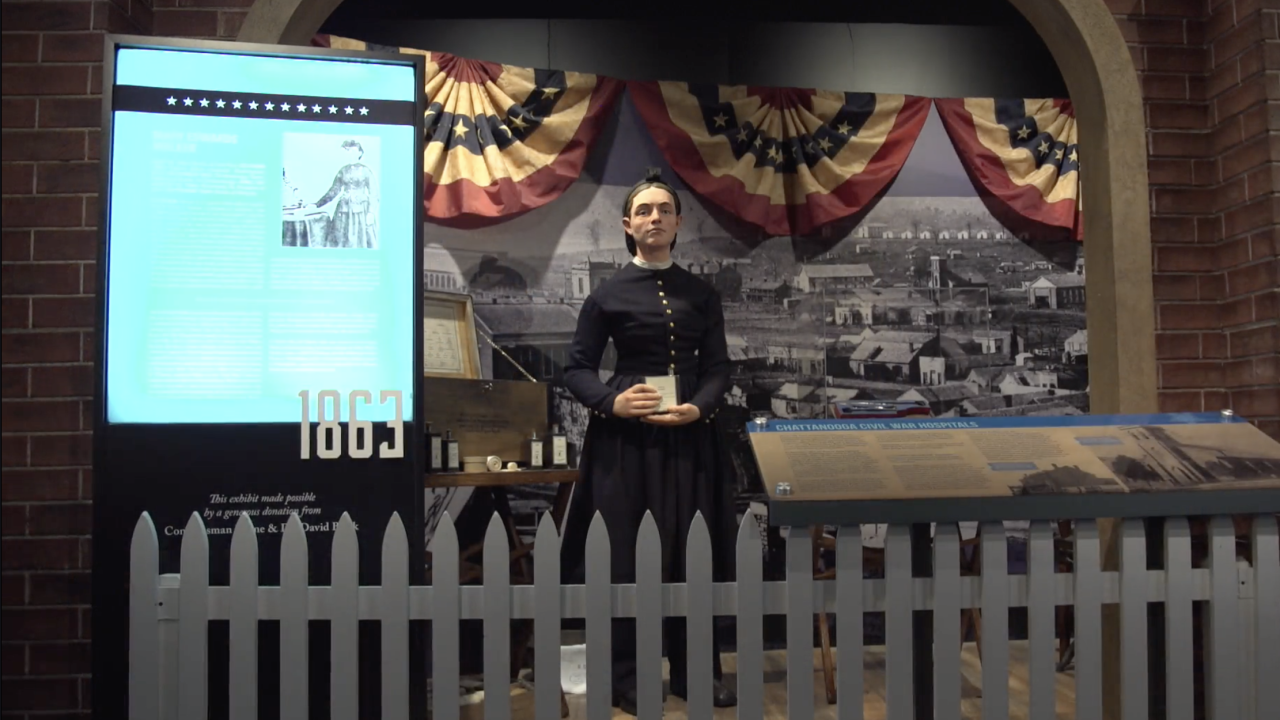 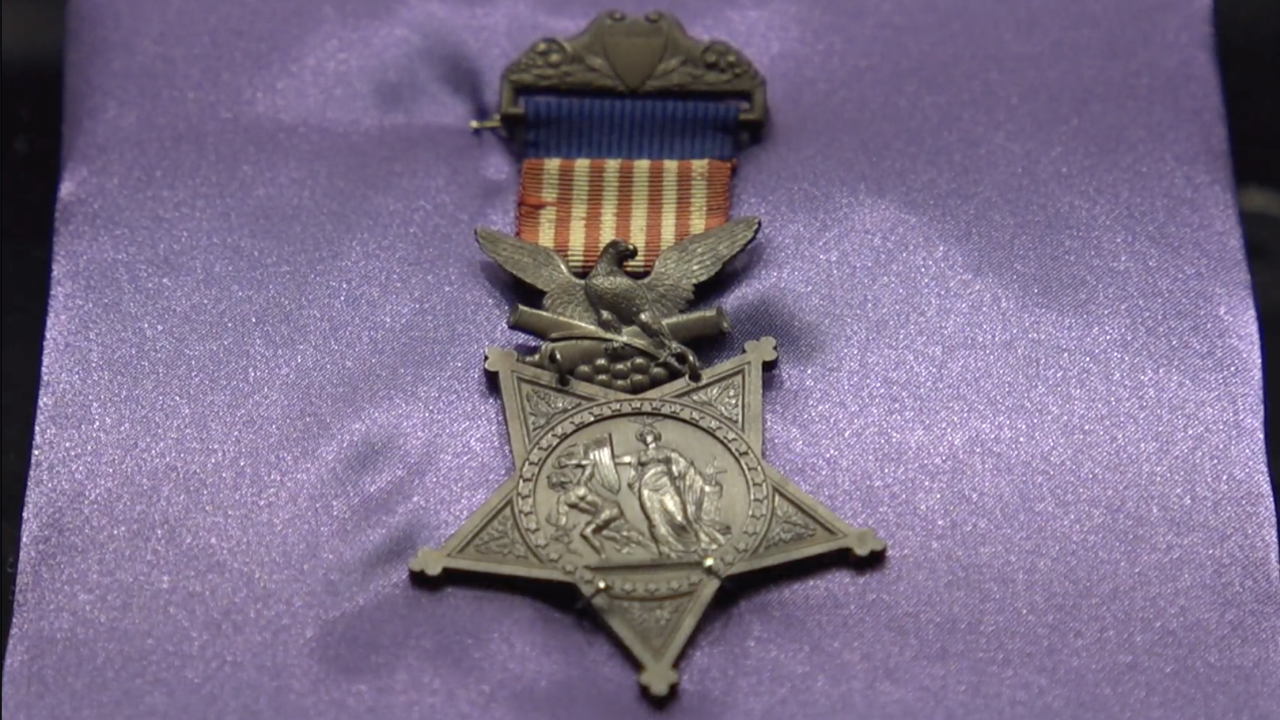 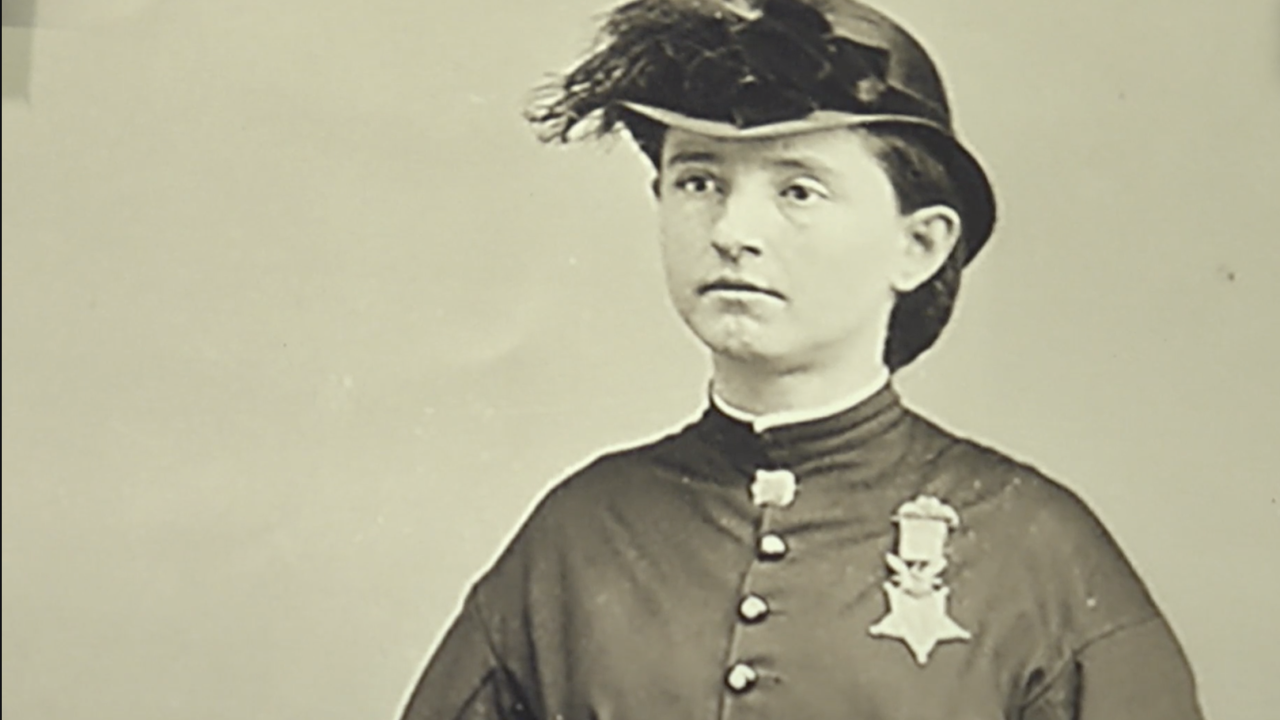 CHATTANOOGA, Tenn. – Spy, prisoner of war, patriot – at one time or another, all those words described Dr. Mary Walker, a practicing surgeon for the Union Army during the Civil War.

“She was a woman ahead of her time,” said Keith Hardison, director of the Charles H. Coolidge National Medal of Honor Heritage Center in Chattanooga, Tennessee.

Now, though, Dr. Walker’s time has come. She is the focus of a new special exhibit at the center.

“Dr. Walker wanted to go where the fighting was bloodiest,” said exhibit curator Molly Randolph. “She tried multiple times to join up and was denied.”

Yet, she persisted and volunteered her medical skills to Union commanders during the Civil War. They put her to work – for no pay – on the front lines.

That’s when her career as a spy began.

“She used that cover of going into the countryside and providing medical care to do some espionage,” Randolph said.

Eventually, the Confederate Army captured her and held her as a prisoner of war for four months, where she became well-known for wearing her trademark pants.

“She was rather notorious,” Randolph said. “She was written up in the Confederate papers. Everyone thought this, you know, doctor - a female doctor who wore pants! - was a thing to poke fun at a little bit.”

“She was actually exchanged for a Confederate doctor, which she loved. She loved that she was worth so much to the federal forces,” Randolph said.

Dr. Walker returned to the front lines to provide medical care for the Union Army. When the war ended, President Andrew Johnson awarded her the Medal of Honor.

She became the first woman to ever receive it and – so far – remains the only one.

“I’m surprised there’s only been one,” said Tom Jones, who was visiting the Medal of Honor Heritage Center from Illinois. “I know there’s not been a lot of women in combat, but they’ve been serving since the Civil War, obviously.”

In 1917, the military instituted new rules for awarding the Medal of Honor and stripped Dr. Walker of hers because, technically, she had not been formally enlisted – though she had repeatedly tried to sign up.

“She refused to return it and continued to wear it,” Randolph said. “So, it was obviously something that was incredibly important to her.”

Six decades later, a military board and President Jimmy Carter would once again reinstate her medal.

“She was willing to challenge things that were unfair or that were convention, but were holding people back,” Hardison said.

Dr. Walker was a lifelong suffragist. Her exhibit coincides with this summer’s 100th anniversary of the 19thAmendment, which granted women the right to vote in the U.S. It’s an amendment she didn’t live long enough to see become a reality.

Her exhibit’s curators hope she will remind others of how to face life’s challenges.

“She really shows us how to respond with poise, with gusto, with dignity,” Randolph said, “and I think Dr. Walker is just a wonderful example.”

For more information on the exhibit about Dr. Mary Walker, click here.