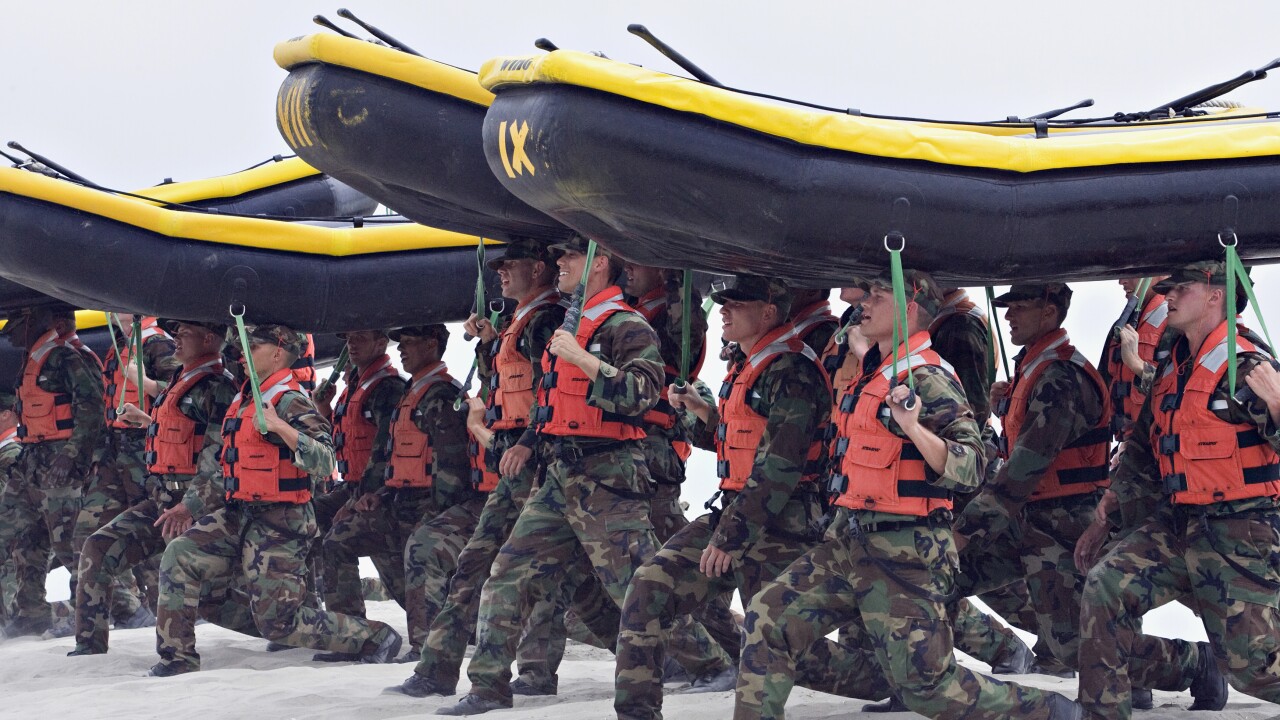 The Navy has modified their SEAL ethos and creed to remove “man” and “brotherhood” to include gender-neutral language, according to military officials. In response, President Donald Trump tweeted he would “overturn” the changes.

The changes were first reported by the American Military News on Monday. Thursday afternoon, President Trump responded on Twitter to a Conservative outlet who had tweeted a link to the story saying “I will be overturning this ridiculous order immediately!”

I will be overturning this ridiculous order immediately! https://t.co/sFIX5Y667v

The SEAL ethos originally said their warriors were “common man,” and now reads “common citizens with uncommon desire to succeed.”

The last line of the ethos now references “brave SEALs” instead of “brave men.”

"The changes do not in any way reflect lowering standards of entry, rather they ensure that all those who meet the requirements to train to become a SEAL or SWCC are represented in the ethos or creed they live out," Stroup said.

There has not been a female SEAL or special warfare combatant crewman at this time, however a handful of women have attempted training since restrictions were lifted in 2016.