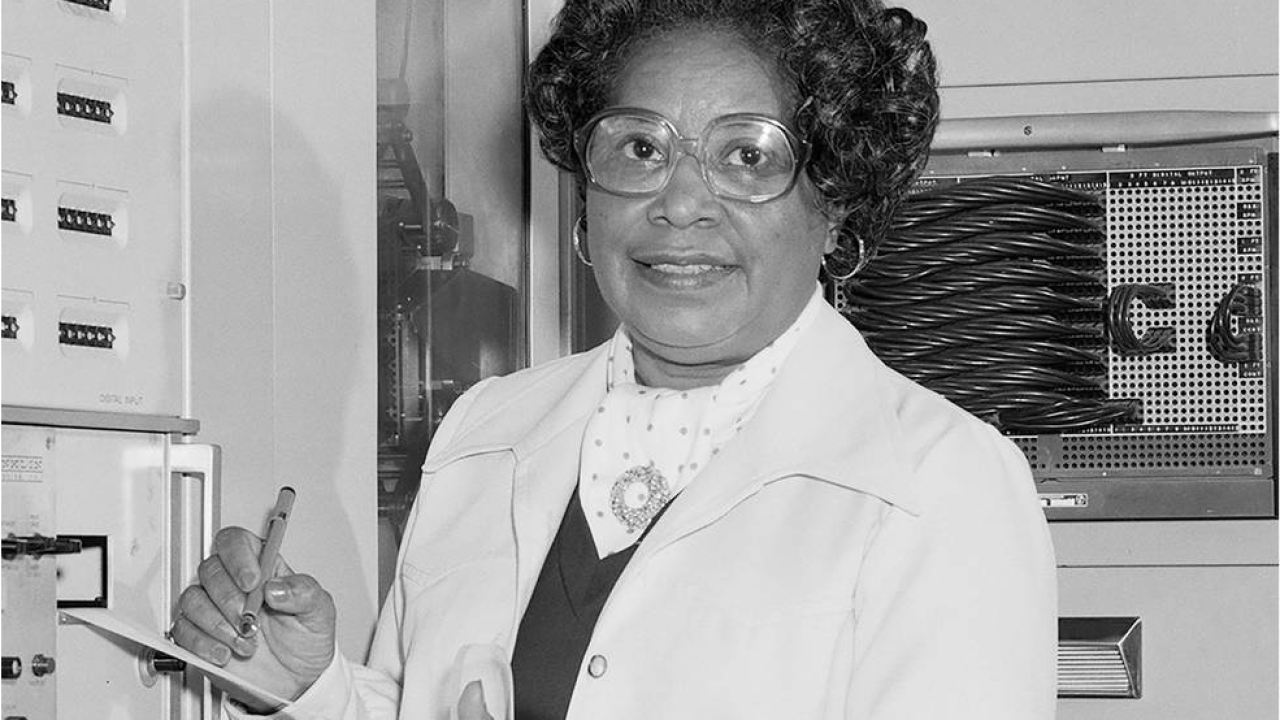 NASA’s headquarters in Washington, D.C. will be named after the first Black female engineer at the agency, Mary W. Jackson.

“Mary W. Jackson was part of a group of very important women who helped NASA succeed in getting American astronauts into space. Mary never accepted the status quo, she helped break barriers and open opportunities for African Americans and women in the field of engineering and technology,” said NASA Administrator Jim Bridenstine.

Bridenstine pointed out that NASA’s headquarters sits on Hidden Figures Way, which was re-named in 2019 with a bill from congress. Jackson, along with Katherine Johnson, Dorothy Vaughan, and Christine Darden, and their work in the West Area Computing Unit, were profiled in the 2016 book and subsequent movie ‘Hidden Figures.’

Jackson graduated in 1942 with a dual degree in math and physical sciences, and took a job as a math teacher at first. In 1951, Jackson was recruited by the National Advisory Committee for Aeronautics, which in 1958 was succeeded by NASA. She was known as one of the ‘human computers’ at Langley.

In 1958, she was promoted from mathematician to engineer, and became NASA’s first Black female engineer.

“We are honored that NASA continues to celebrate the legacy of our mother and grandmother Mary W. Jackson,” said, Carolyn Lewis, Mary’s daughter. “She was a scientist, humanitarian, wife, mother, and trailblazer who paved the way for thousands of others to succeed, not only at NASA, but throughout this nation.”

In 2019, President Donald J. Trump signed the Hidden Figures Congressional Gold Medal Act that posthumously awarded the honor to Jackson, who passed away in 2005, and her “Hidden Figures” colleagues.

Read more about Jackson and the other women profiled in ‘Hidden Figures’ here.