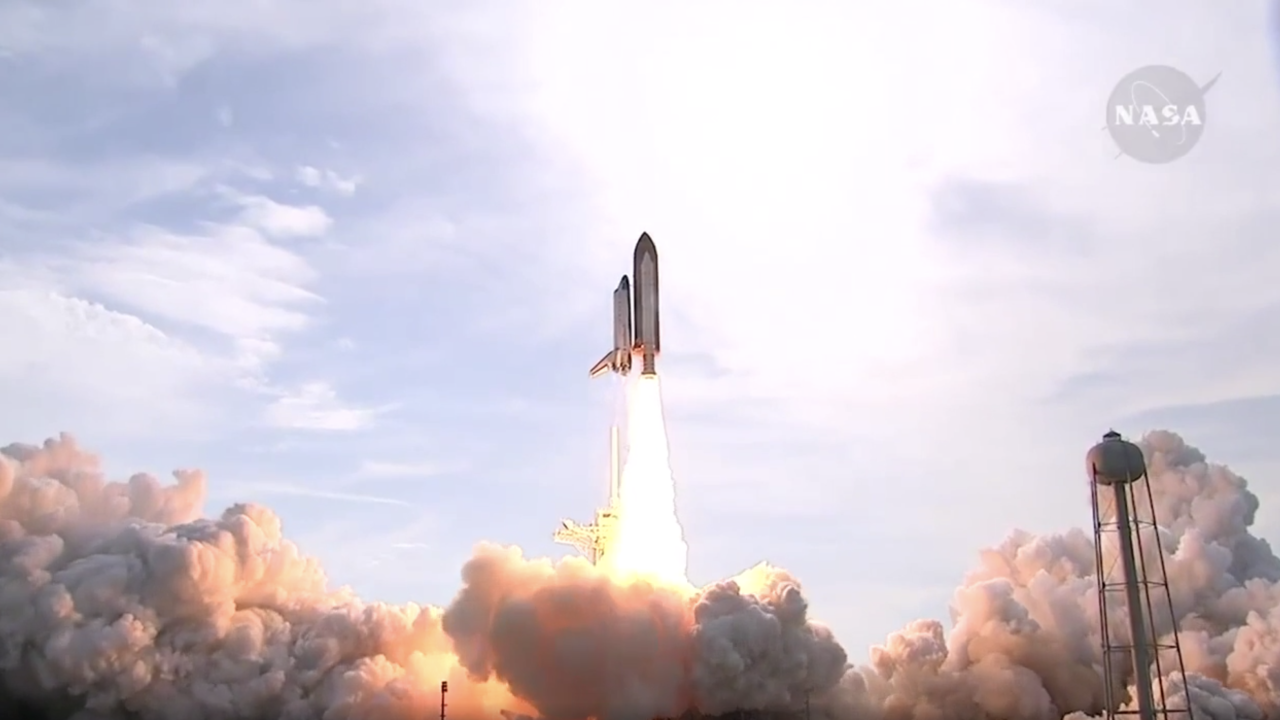 HOUSTON, Texas -- Only 536 people in the world know what it is like to be blasted from Earth and launched into space. NASA astronaut Stan Love is one of them.

“It was an amazing experience,” said Love, “[of] driving out to the launch pad, strapping into the gigantic steaming hissing spaceship and having the countdown and then all the shaking and thrust of launch coming up into space and the engine shuts off and you are floating weightlessness.”

Love grew up in Oregon and as a kid, with mountains all around him, he enjoyed exploring wonders on the Earth. At night though, he’d look to the sky and wondered about exploring space. So, getting there in 2009 was a dream come true, but it also inspired a bigger dream. He wanted to help more people get to space.

“I look forward to a world where more people can have the experience of flying in space, and maybe a little more time to enjoy looking out the window and seeing the Earth, seeing the start,” said Love.

For the past decade, he has focused on making space exploration possible for more people.

The Artemis mission, expected to launch next year, will mark a big moment in space history: a moment where NASA plans on handing over travel to Earth’s lower orbit to the commercial industry.

“We are to the point where American industry, not just American government, can handle that,” Love said. “There are a bunch of companies that want to start flying tourists on little suborbital hops.”

Those suborbital hops are around $200,000, but as a lower-Earth orbit economy develops, those prices are expected to reduce drastically.

In addition, allowing industry to focus on lower Earth’s orbit will allow NASA to focus on Artemis’ true goal of getting back to the moon, and preparing it for a possible long-term human presence.

“That’s sort of the next logical step,” Love explains. “We think that in deep craters of the moon’s south pole, there is a lot of water ice and other materials that we can use to help start building a lunar economy based on the moon.”

The possibilities from there are truly endless. NASA launches phase one of Artemis in 2020. By 2024, it expects to have astronauts actually heading back to the moon.