Controversial host has been with HLN since 2005 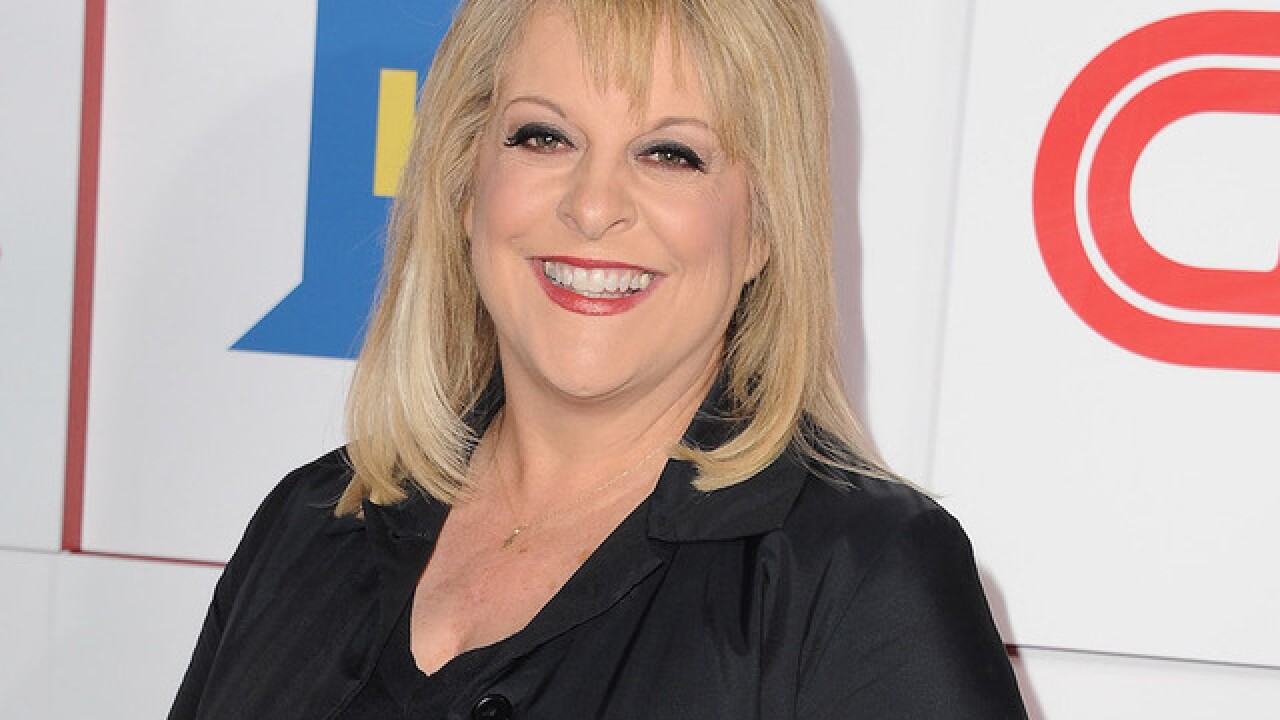 Nancy Grace is leaving HLN, bringing an end to a 20-year television career.

The news was first reported by The Hollywood Reporter on Thursday. According to THR, Grace told her staff of the decision on Thursday morning.

The 56-year-old attorney-turned-broadcaster has hosted HLN's "Nancy Grace" since 2005. Before that, she was an anchor at Court TV.

Grace's final show will air Oct. 13 on HLN, according to THR.