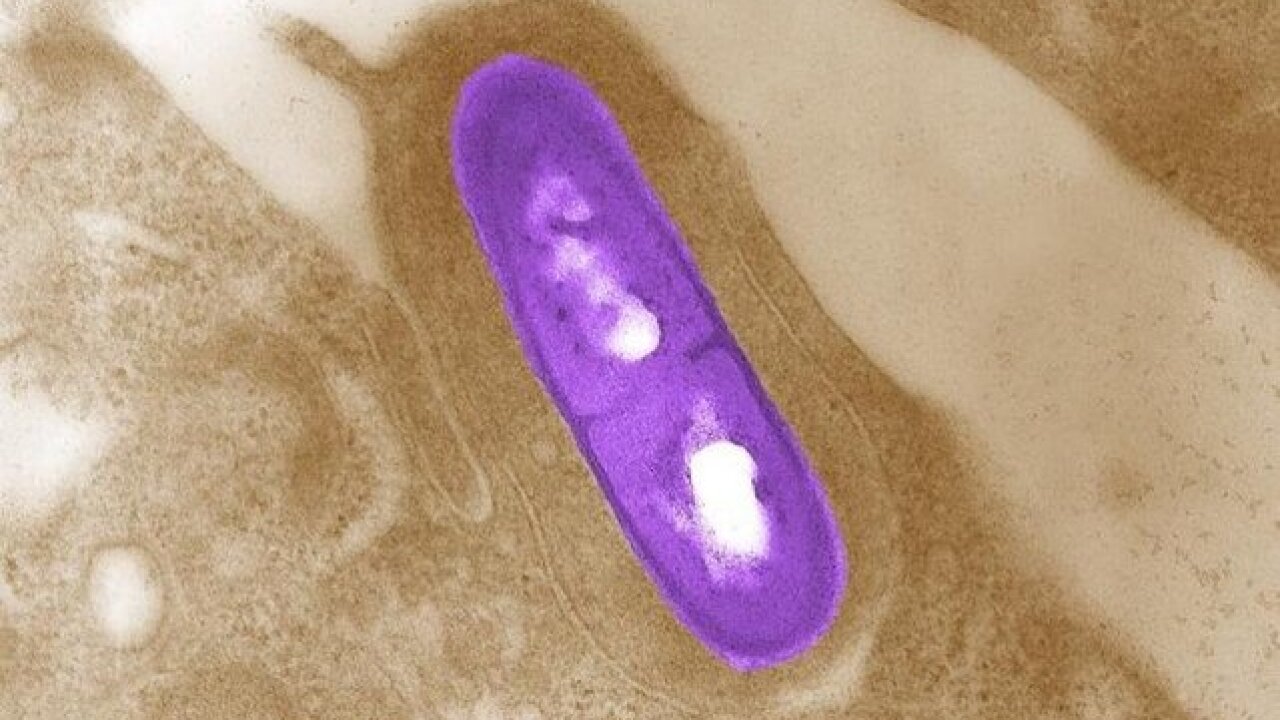 © 2018 Cable News Network, Inc.
Courtesy CDC
<p>A multistate outbreak of listeria has been traced to a Houston manufacturer's Vietnamese ready-to-eat pork products, the US Centers for Disease Control and Prevention announced this week.</p>

A multistate outbreak of listeria has been traced to a Houston manufacturer's Vietnamese ready-to-eat pork products, the US Centers for Disease Control and Prevention announced this week.

Long Phung Food Products has issued a recall of its ready-to-eat pork products, which were shipped nationwide.

Four people were hospitalized after eating Long Phung anchovy-marinated pork patty rolls manufactured between May 21 and November 16 and labeled with establishment number "EST. 13561." No deaths have been reported.

Listeria is the third leading cause of death from food poisoning in the United States, according to the CDC, and is especially dangerous for anyone with a weakened immune system, over age 65 or pregnant. Symptoms usually occur within four weeks of infection but can take as long as 70 days to appear. In some cases, the first signs of infection are diarrhea or other gastrointestinal symptoms. Typical symptoms that follow include headache, stiff neck, fever, muscle pain, confusion, loss of balance and convulsions.

Although pregnant women typically experience only flu-like symptoms, the danger to the developing fetus is high. Infections during pregnancy can lead to miscarriage, premature delivery or stillbirth.

Newborns with listeriosis can develop blood infections, meningitis and other serious and potentially life-threatening complications. Listeriosis is treated with antibiotics.

The illness has affected people in Texas, Louisiana, Tennessee and Michigan, but the US Department of Agriculture's Food Safety and Inspection Service said it is concerned that families and businesses may have stored frozen products. The full list can be found on its website.

The CDC advises consumers and retailers to throw away or return unused products to the place of purchase, even if they have been consumed without any sign of illness. Shelves and drawers where the pork patties were storied should be washed with warm, soapy water and sanitized.