Multiple places near Biltmore Estate placed on lockdown during standoff 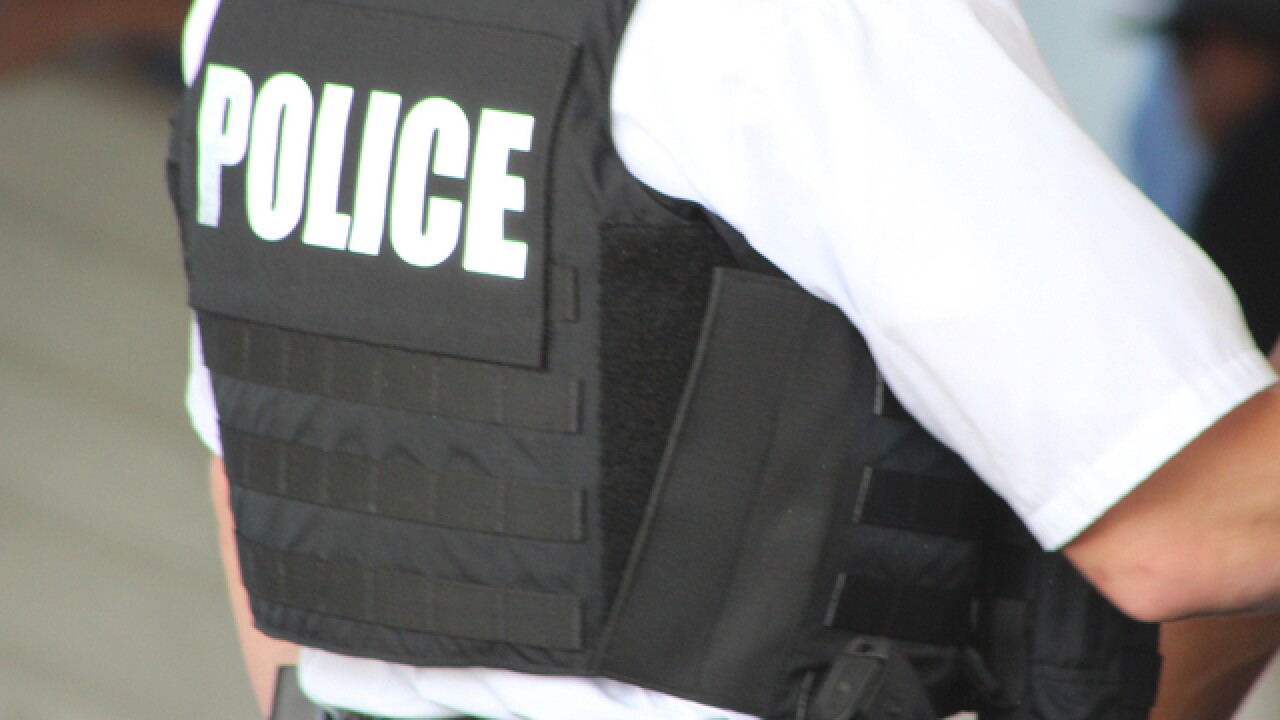 Asheville Police say they entered a foot pursuit with Gary Adrian Church, 42, of Ronda, N.C., at approximately 9:34 a.m. local time. Church had open warrants for several robberies in Asheville, as well as Burke and Iredell Counties.

The suspect fled on foot and into the woods behind the DoubleTree Hotel and TGIFriday’s in Biltmore Village.

As a safety precaution, several businesses in the area, including MAHEC, DoubleTree Hotel, TGIFriday’s and the Hampton Inn were all placed on lockdown.

The Asheville Police Department’s Crisis Negotiation Team responded to the area and stayed in constant communication with Church. After approximately 3 hours, the suspect was taken into custody with no further incident.

No injuries were sustained by officers or the suspect.

Police say rumors of an active shooter that had been circulating on social media were incorrect.