Ian David Long: What we know about the suspect in the California bar shooting in which 13 died 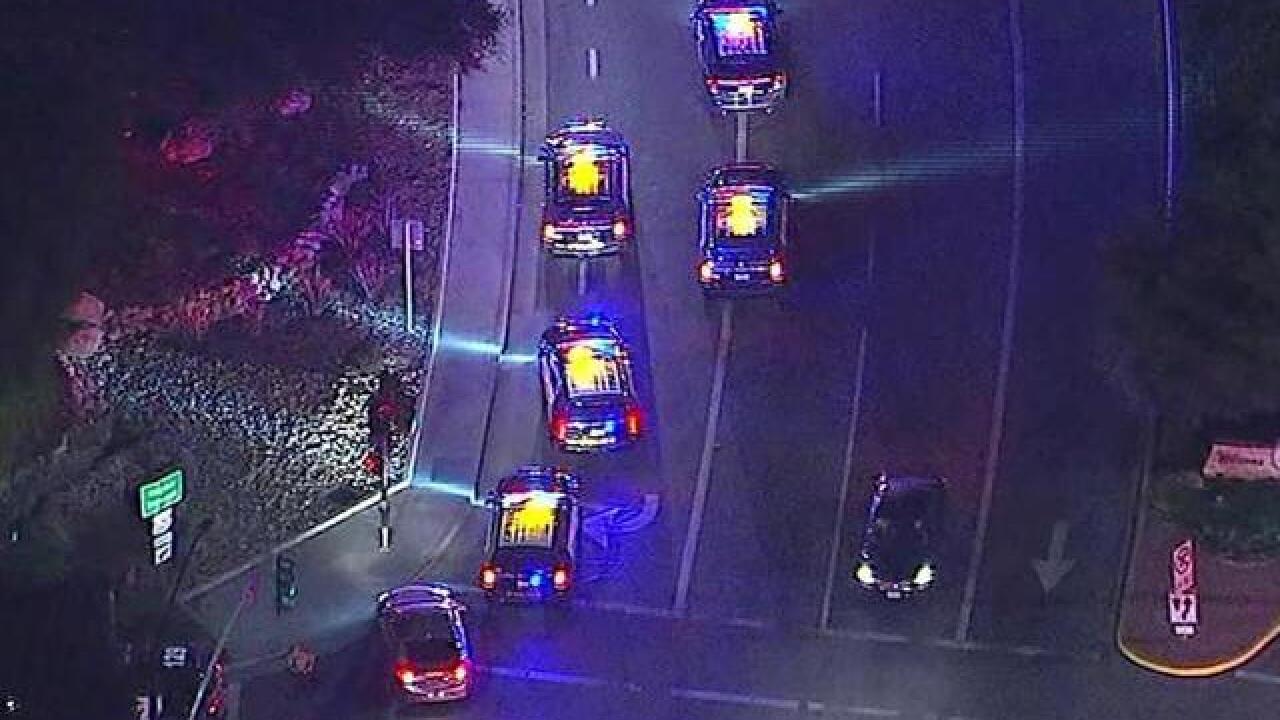 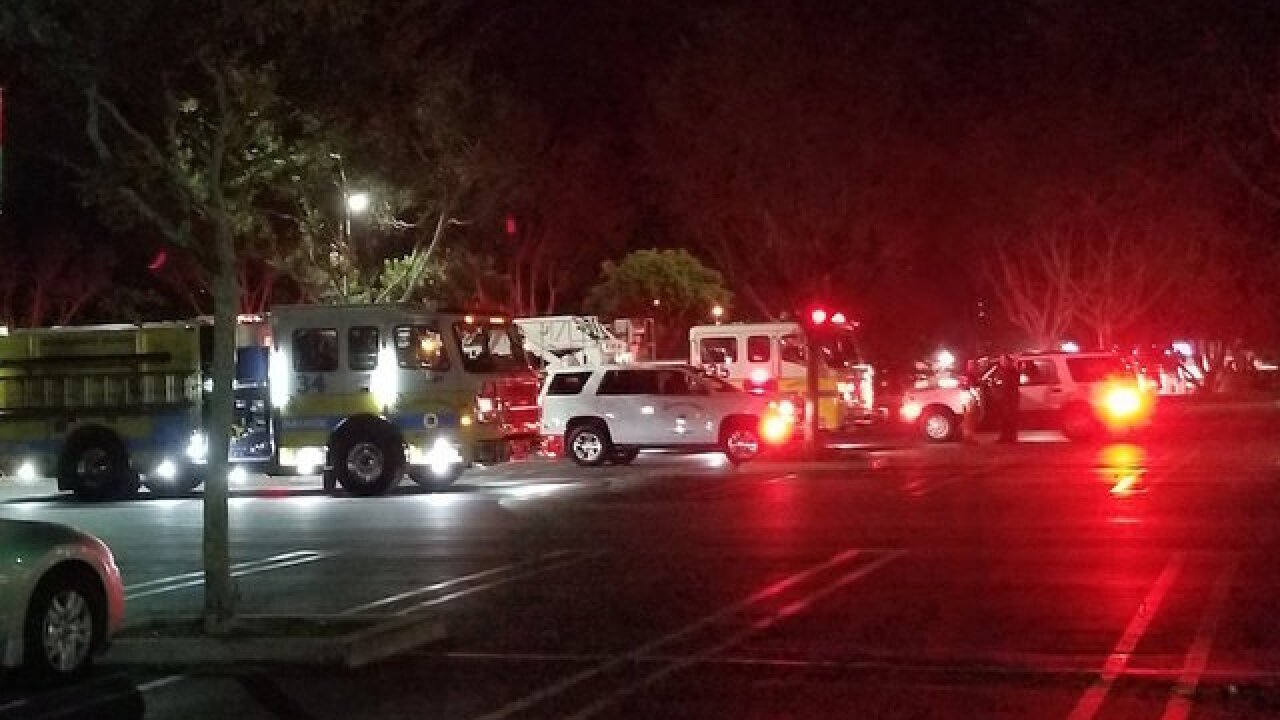 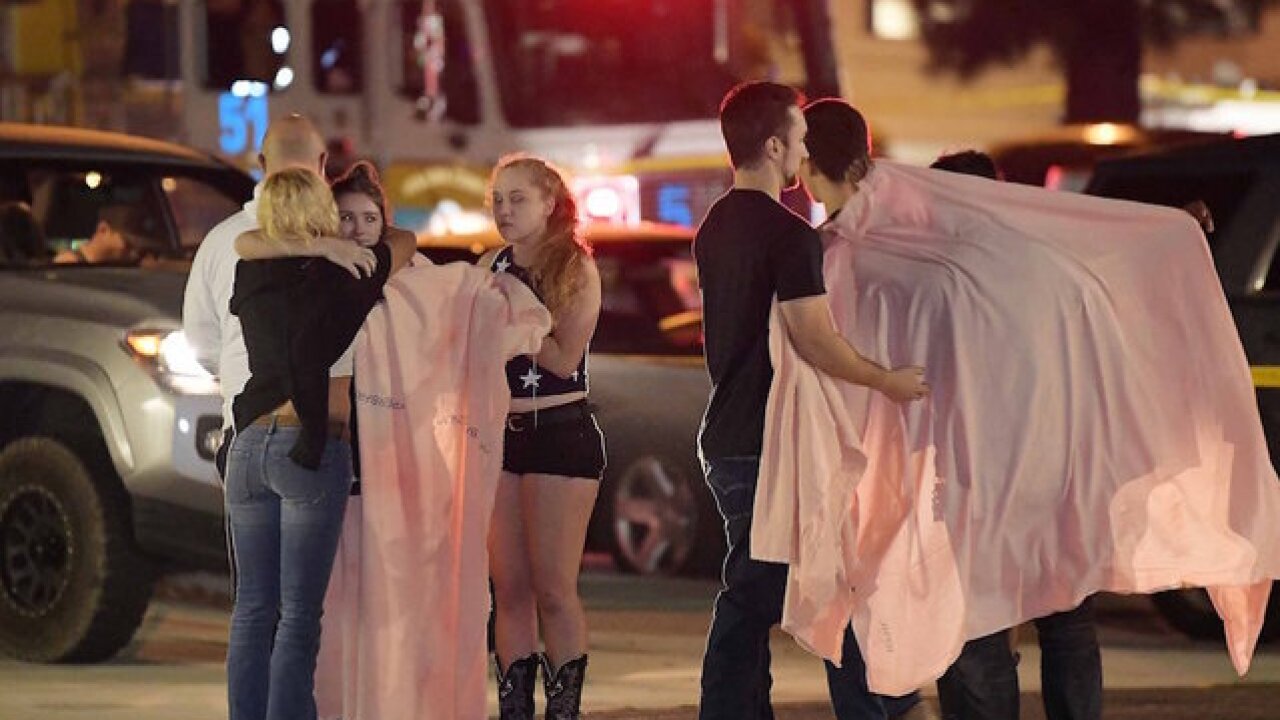 The gunman who killed 12 people at the Borderline Bar & Grill in Thousand Oaks, California, was a 28-year-old veteran of the US Marine Corps who had previous run-ins with the law, officials said.

Here's what we know about Ian David Long so far:

The gunman is believed to have killed himself

The shooter is dead, and his body was found inside the bar, police said. He was dead when police arrived on the scene, Ventura County Sheriff Geoff Dean said.

Dean said he believed that the gunman killed himself.

The gunman used one handgun

Dean said that officials found a Glock .45-caliber handgun at the scene that was purchased legally. The weapon usually holds 10 rounds, plus one in the chamber, but the gunman used an extended magazine in this shooting, Dean said.

The gunman had previous run-ins with the law

The gunman was in the Marine Corps

The gunman was on active duty with the US Marine Corps from August 2008 to March 2013, according to Defense Department records.

He posted information about his military service on a special forces forum called ShadowSpear in March 2017. Long said he had served in Afghanistan, was an infantry machine gunner in the Marine Corps for 4½ years, and was an instructor in Okinawa in Japan.

"I was honorably discharged in 2013. I am graduating with a B.S. in Athletic Training in two months," he wrote in the post. "I found out a little too late that just wasn't the job for me. Maybe the ego got the better of me but it took only one time for a 19 year old D-2 athlete to talk down to me and tell me how to do my job that I realized this wasn't the career I wanted to head."

Curtis Kellogg, a friend who served with Long, said he had moved to Southern California to pursue a degree in sports medicine after his service in Afghanistan.

The gunman was dressed in black and wearing glasses when he walked into the bar filled with people enjoying a night of line dancing.

"This guy just came out of nowhere and came out with a gun and shot people in Thousand Oaks, California," Harrah said. "And that's what's really blowing my mind, it's a really safe area."

"I heard a gunshot, I turned around and I saw him shoot a couple more times," California Lutheran University student Teylor Whittler told KABC. "Within a split second, everybody yelled 'get down,' " she said.

Witnesses said that people dropped to the floor and hid behind bar stools in stunned silence. Others jumped over chairs and broke windows to get out of the bar.