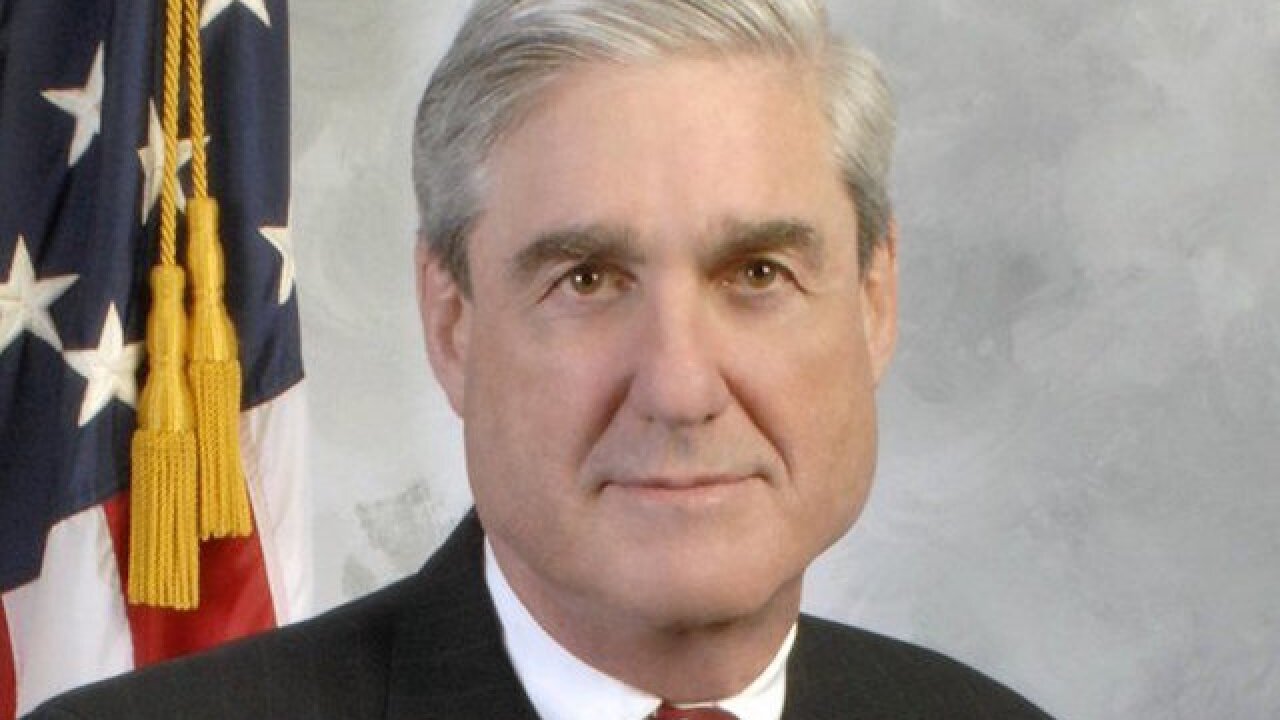 A spokesman for special counsel Robert Mueller has denied accusations by Trump transition lawyers that Mueller's team got unauthorized access to thousands of transition emails.

"When we have obtained emails in the course of our ongoing criminal investigation, we have secured either the account owner's consent or appropriate criminal process," the spokesman, Peter Carr, said early Sunday.

Lawyers representing the transition wrote to members of Congress accusing Mueller's team of obtaining unauthorized access to tens of thousands of transition emails in the course of its Russia investigation, including what they claim to be documents protected by attorney-client privilege.

The transition maintains the emails, which were on a government domain, were its property and should not have been handed over without its approval. The emails in question involve 13 transition officials, including four senior ones, according to the letter.

The lawyer, Kory Langhofer, wrote to leaders of the Senate Homeland Security and House Oversight and Government Reform committees because he said the General Services Administration, which supports presidential transitions, "unlawfully produced" private materials of the transition although the GSA "did not own or control the records in question."

Langhofer wrote in the letter that the Special Counsel's Office "was actively using those materials without any notice" to transition officials.

The letter states there were two other occasions where the Special Counsel's Office did not notify transition officials that their records had been requested or received.

The transition's executive director, Ken Nahigian, asserts that the transition owns the emails under the agreement that set up the operation, despite the GSA's stance.

"Up until the very end that was our understanding. GSA would maintain, but you owned them," Nahigian said. "In no way they own the emails. ... We are the victim."

The emails have a ".gov" domain because GSA was in charge of their security, he said.

Nahigian also emphasized that his organization has no official connection to the White House.

"I don't talk to the White House," he said, regarding his running of the independent group set up to handle the transition's business.

Nahigian also said he is objecting to the handing over of the emails because of the precedent it will set for future transitions. He said his organization is exploring options about how to respond and expects to make a decision possibly later Sunday, but he would not discuss possible courses of action.

"What we do beyond requesting a lawful process hasn't been determined," he said, adding that some of the documents contain privileged information.

GSA Deputy Counsel Lenny Loewentritt disputed a claim by Langhofer that the GSA's general counsel had agreed in June that any requests for transition records would go to the Trump campaign, BuzzFeed News reported Saturday night.

Loewentritt said transition officials were told that "in using our devices," materials "would not be held back in any law enforcement" requests. He added there was a series of agreements between the transition and GSA for using its goods and therefore there was no expectation of privacy.

Langhofer's letter also states that Special Counsel's Office had obtained transition laptops, cell phones and at least one iPad after the FBI requested them of career GSA staff without a subpoena.

The letter also says a representative of the Special Counsel's Office told transition officials it did not recover any documents from that hardware, but failed "to disclose the critical fact that ... the Special Counsel's office had simultaneously received from the GSA tens of thousands of emails."

"The materials produced by the GSA to the Special Counsel's Office therefore included materials protected by the attorney-client privilege, the deliberative process privilege, and the presidential communications privilege," the letter maintains.

The transition lawyer is asking the members of Congress to act to protect future presidential transitions from having "private records misappropriated by government agencies, particularly in the context of sensitive investigations intersecting with political motives." Specifically, the lawyer is asking if future transitions receive request or demand for documents it must provide notice to transition officials and an opportunity to respond.

A spokeswoman for House Oversight and Government Reform Committee Chairman Trey Gowdy, of South Carolina, said in a statement that the Trump transition email issues are "to be briefed by the parties (or others with cognizable legal claims and standing) and decided by the court — not Congress."

"The central issues raised are fact specific legal issues which involve issues of privilege, waiver (express, implied, actual and constructive), standing to assert claims of privacy, expectations of privacy and the reasonableness thereof, third party consent, statutory constructions, and inevitable discovery among other issues," she added in the statement.

But Committee ranking Democrat Elijah Cummings, of Maryland, says the panel does have jurisdiction over the matter.

"Our committee has direct jurisdiction over the Presidential Transition Act, and it simply does not support withholding transition team emails from criminal investigators," Cummings said in a statement. "The President's lawyers have said they want to fully comply with Special Counsel Mueller's investigation, so it is odd that they now suggest they would have withheld key documents from federal investigators."