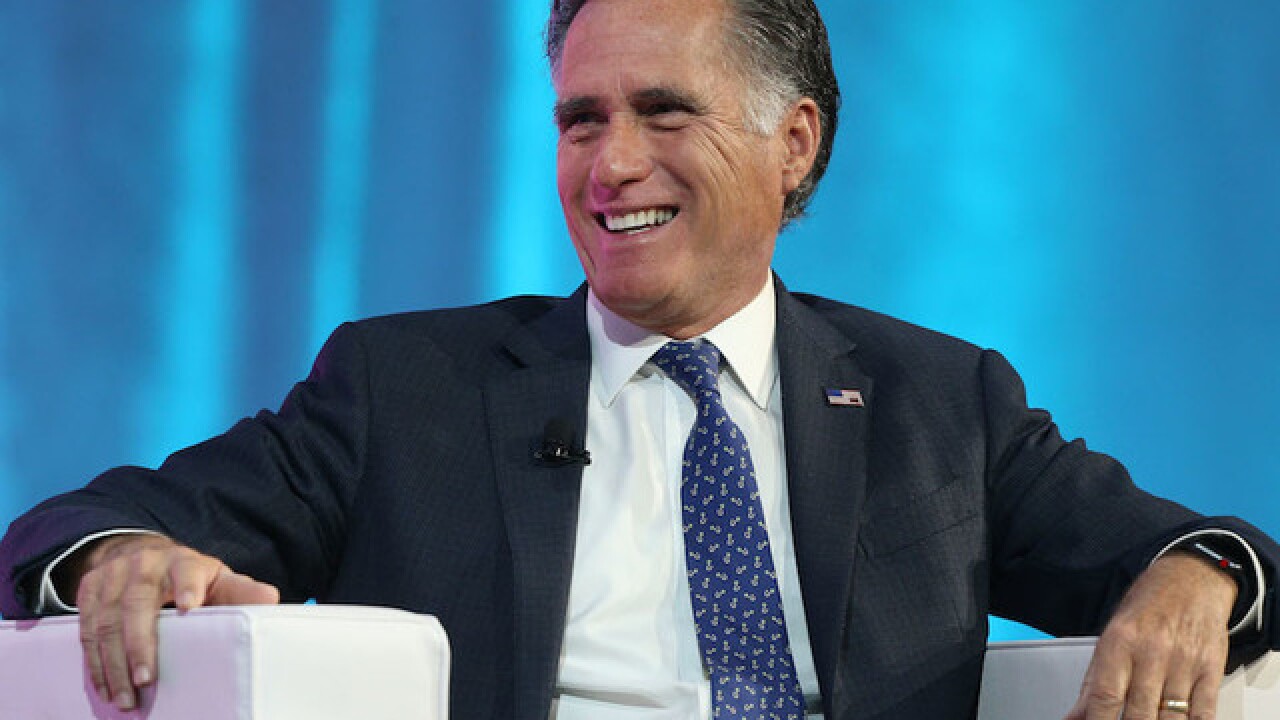 Mitt Romney said in a video announcement Friday that he will run for the US Senate from Utah, setting out on a glide path to Washington where he will likely play a central role driving the direction of the fractious Republican Party.

"I have decided to run for United States Senate because I believe I can help bring Utah's values and Utah's lessons to Washington," he says in the clip.